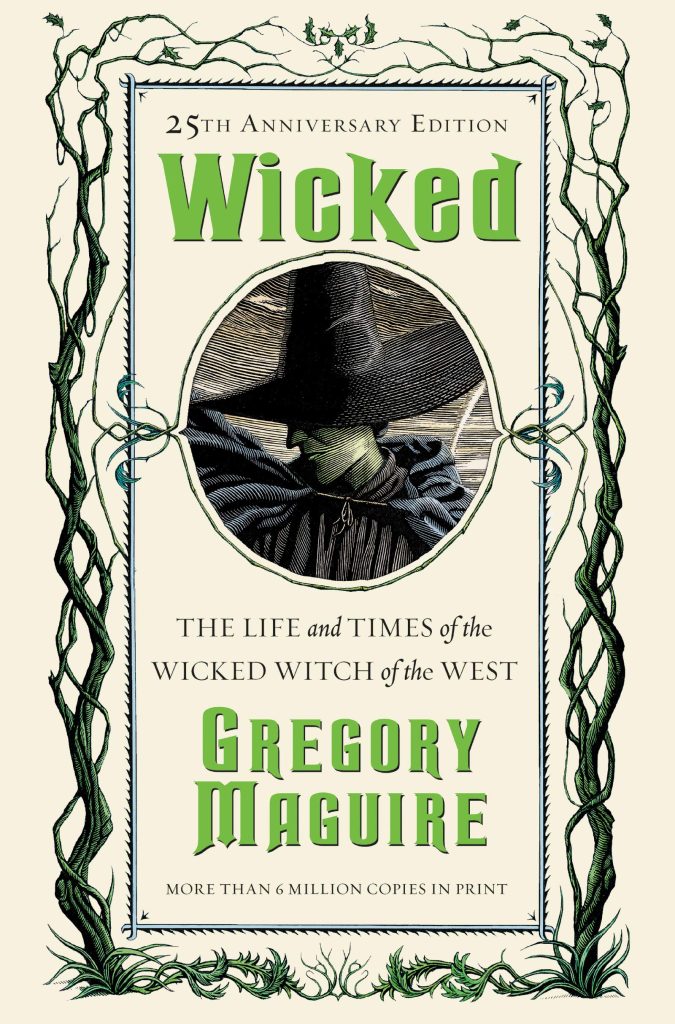 Cynthia Erivo and Ariana Grande are set to star in the live-action adaptation of Wicked. Ariana made the big announcement via her Instagram page Thursday, and shared a picture of a bouquet of flowers sent to her by co-star Cynthia that said, “Pink goes good with green.’ Congratulations Miss A, the part was made for you, I look forward to sharing this musical journey with you.”

The film Wicked is be based on the novel of the same name authored by Gregory Maguire. 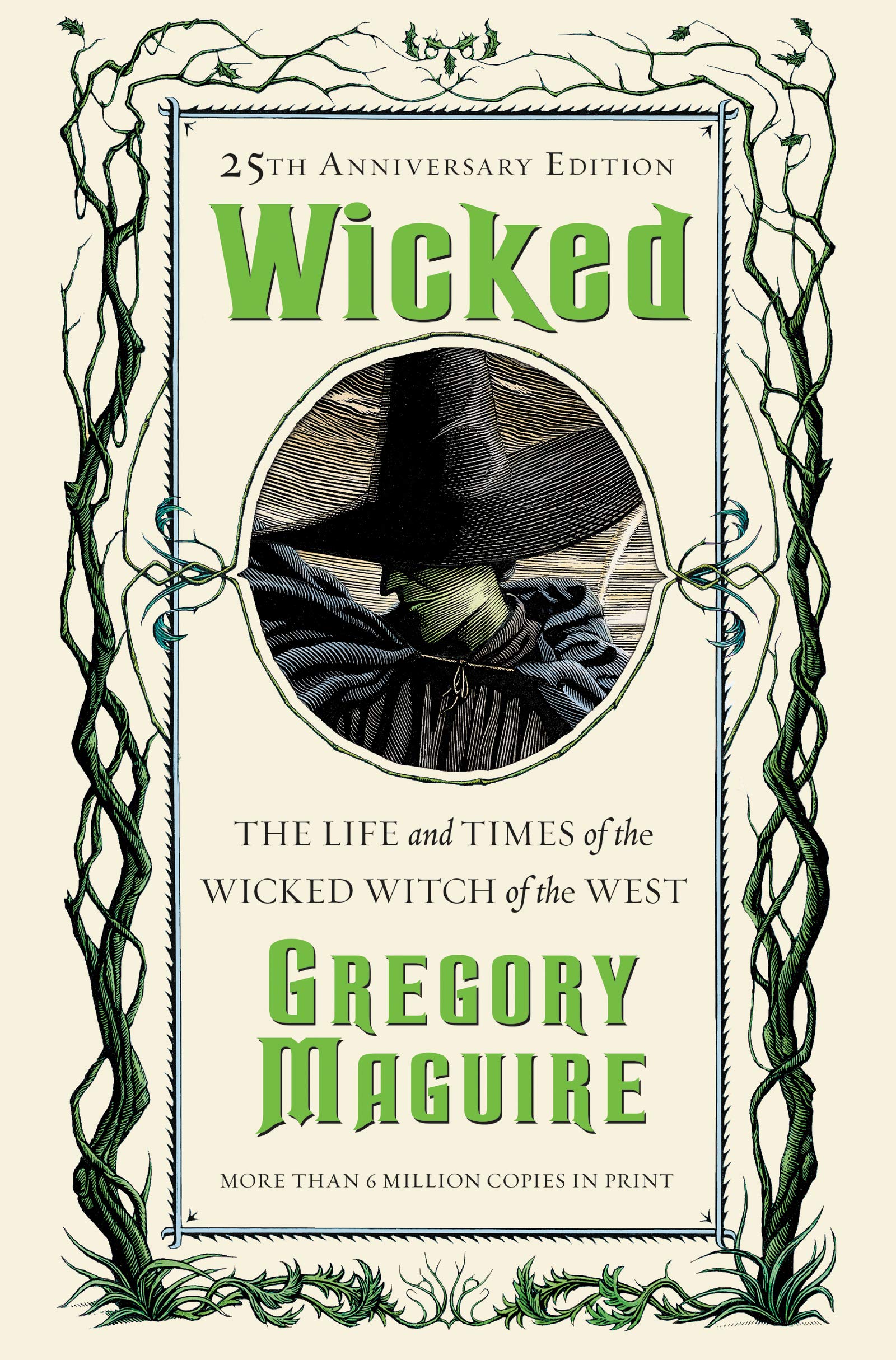 In addition to being a Tony winner, Erivo also is the recipient of a Grammy and a Day-Time-Emmy award, making here one of the few people to have won three of the four major awards for entertainment i.e. Oscar, Tony, Grammy, and an Emmy. Cynthia made her breakthrough in entertainment with the Color Purple Broadway production which earned her the Tony and Grammy awards.

Erivo’s move recent role was as the late Queen of Soul Aretha Franklin in the  biography film Genius: Aretha. Erivo gained a second Emmy nomination for her role in the Hulu production. No stranger to acting, Ariana Grande also noted her excitement on working with Cynthia for the film. The release date for Wicked has yet to be announced. 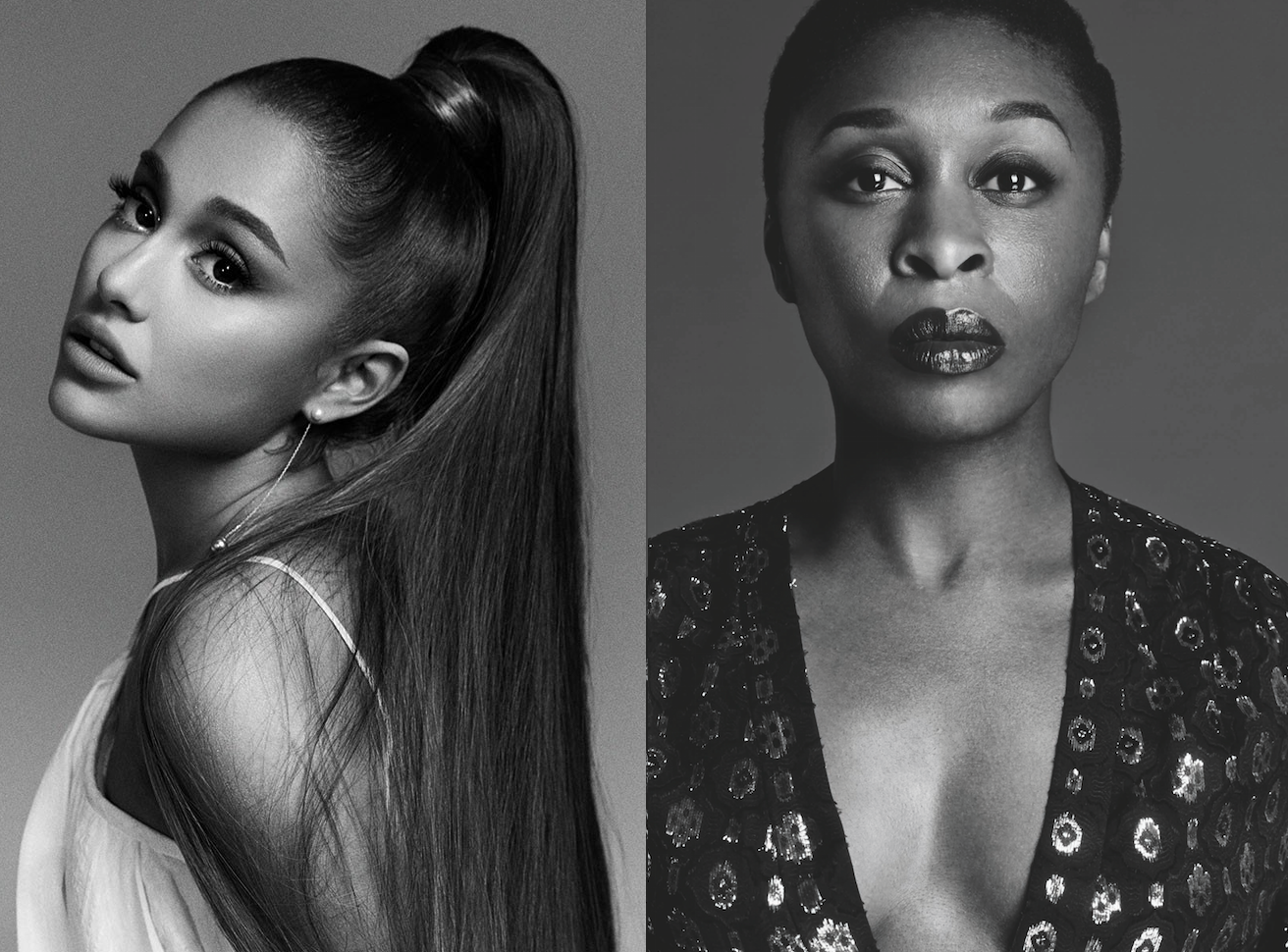