What does it take to be a leading man? Is it the look? The swagger? Or maybe it’s the unyielding desire to be the best of the best. If that is the case then this actor and rising star has the lion’s share! We love him as the former overseer turned runaway on WGN’s hit series, Underground. Still, there is so much more to the man that dominates our Wednesday night television screens—there’s wit, charm, poise, and let’s not forget an inferno of talent just waiting to set Hollywood on fire!

He is Alano Miller, and you are going to love him!

Underground is a runaway hit about runaways (pun intended) earning high ratings and rave reviews from viewers nationwide. When we left off in the first season Cato had surprisingly and bravely survived a shootout while seemingly sacrificing himself to save Noah (Aldis Hodge) and Rosalee (Jurnee Smollett-Bell) and discovering a chest of money. Alano reveals we can expect a lot more from Cato this season. “This a Cato you’ve never seen before. This is a brand new Cato. I’ve dubbed him as ‘Cato 2.0’ [he laughs] You know he’s well-traveled, well-versed. His chess game is way more strategic now. That money adds weight to him so he is definitely looking for his respect and it’s going to take up his space. It’s going to be more emotional with him—a physical and emotional transition with him this year…” He goes onto reveal his character reaches a crossroads later in the season.  “…there’s going to be a decision made at the end of the season about who he wants to be. Is he good? Is he bad? By the end of this season we will define who Cato is.”

Cato’s role as the runaway who is out for himself served as a stark contrast to the equally brave, but selfless Noah. Interestingly, both characters have feelings for Rosalee. In one of the best scenes of the first season, Rosalee and Cato masquerade as freedmen and we watch as he looks on in awe when the former begins to play the piano. It is in this moment when he sees Rosalee as Noah sees her; that she is worth saving and fighting for. “It really speaks more that he [Cato] is married and has a wife and daughter. When he looks at her [Rosalee] he sees her—all that innocence, that beauty, and that element of surprise which is what Rosalee represents and so Cato does have a heart. You have to remind yourself that this is a man who has been made this way and not born. You know he did that to himself, he burns himself. You’re going to see more of his body parts that you’ve never seen before…I’m very excited for audiences to really grasp Cato from a different point of view…”

Unsurprisingly, In the annals of history Cato’s character is quite controversial. It is hard for many modern people, especially African-Americans, to accept the notion of a Black overseer—but historical facts dictate they did exist. Alano asserts, however, that Cato’s role however is tied into his survival and desire for more. “…he wants to be free. He doesn’t want to stay back and do master’s bidding. He actually wants more for himself and that’s why I wanted to play him. He’s very intelligent and there’s something inside him he wants to release. He has dreams, he has goals, he wants love, he wants to live, he wants laugh, he wants a family and that is a form of freedom for him…” 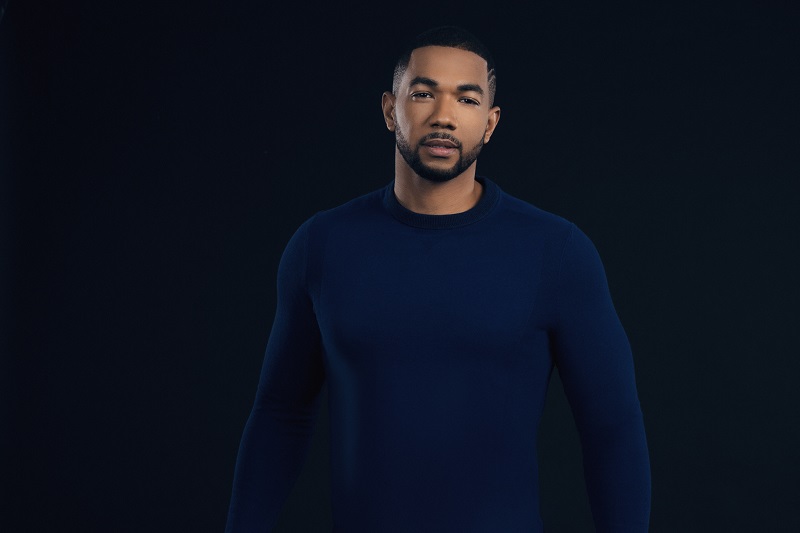 Just from talking with Alano we can tell this going to be a riveting and groundbreaking second season for Underground. “They’re [the characters] superheroes…in season 2 it’s about citizen versus soldier which is a big deal, especially now. What are you going to do? What side are you on? Are you the type of person that just lets things happen? Or are you going to stand up and do something about it? This movement that is happening, this revolution that is happening in our word, the energy is reflected on this show.” More importantly, you get a powerful sense of strength, passion, and confidence when he speaks not only about diversity in the entertainment industry, but social issues, and his own physical transformation. As a rising star and leading man, Alano understands more than most the importance of diversity and inclusion, especially when it comes to television. One of the most powerful acts of positive reinforcement is having people be able to see affirming and realistic representations of themselves. “I think we still have a lot of work to do, but we are slowly getting there. People are coming to realize there’s more to the world than just Black and White [people]. It’s never been that way and it never will be; you have East Asians, Latinos, Hispanics, and we all deserve our seat at the table.” 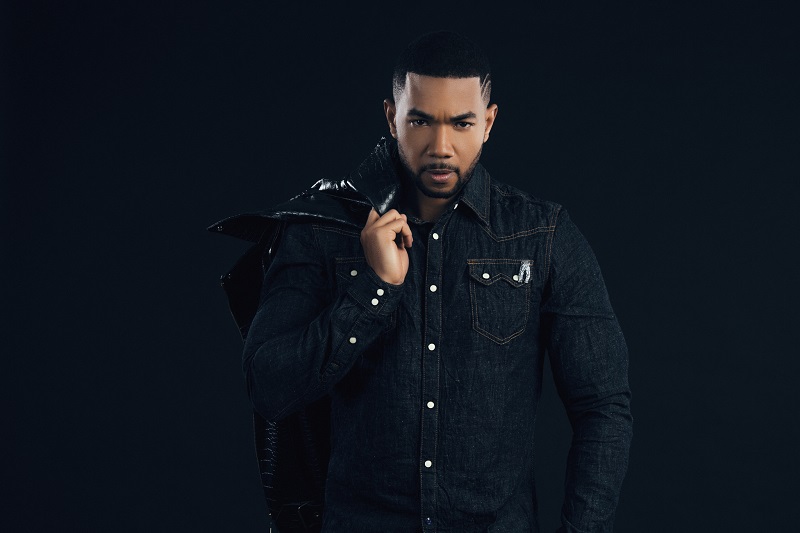 For many inclusion entails the acceptance of different body sizes in Hollywood as well, something Mr. Miller can relate to. Unbeknownst to most, Alano underwent a major physical transformation when he lost a great deal of weight. He achieved his goal by working out intensely and regularly and eating in moderation, but decided to lose the weight to maximize his opportunities for success. “Guys deal with image and body issues too. They may not be willing to admit, but we get bombarded too with images of super fit guys with the arms, chest, and all that…I had one of my teachers pull me to the side one day and asked me did I want to be a leading man, or just a buddy or supporting character. Naturally, when he asked me that I knew what he was alluding to and I became offended, but I thought about it and told him I wanted to be a leading man. He said to me, ‘Then do the work….’” Alano’s transformation is definitely impressive, but according to his doting wife, “Alano would good in anything, even a trash bag…” Underground may be some of Alano’s best work to date but it is not his only project as he will also be making an appearance in Fox’s highly anticipated, and controversial, new series, Shots Fired, and later a project to be written by his wife, DeWanda Wise. Talking with Alano is like sitting with inspiration incarnate. He is indeed a man in “Kontrol” of his destiny and destined to be one of the industry’s greatest stars. Enjoy his rise ladies and gentleman because it is only going to be more and more amazing! Be sure you catch Alano every Wednesday on WGN’s Underground.

Special thanks to the team that made it all Happen!