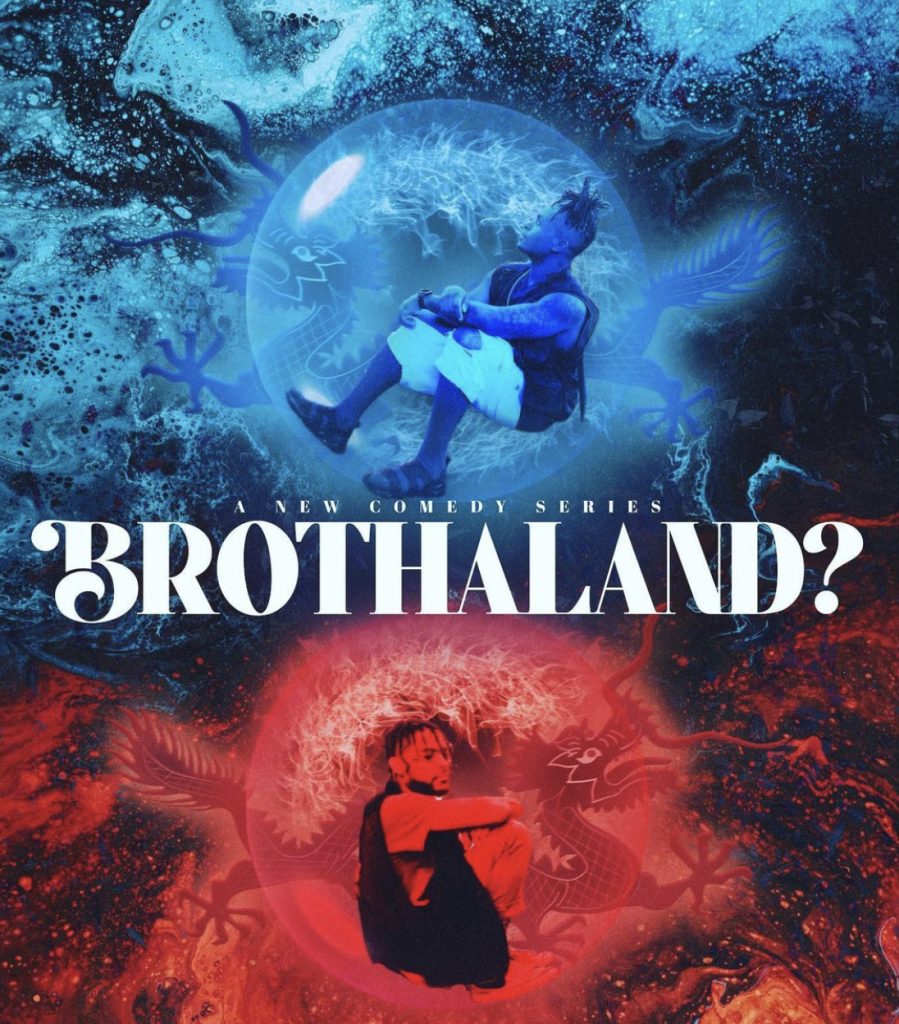 YouTube is always buzzing with a new series or shows for the denizens of Generations– Millennial and Z–to clamor over. However, where is the originality? Where is the story that makes us think outside the box, or even better, present a new perspective? Aren’t we all tired of reboots?

“Brothaland?” created by and starring DMV content creator, Cardo Wanzer, seems to be the answer!

Produced by Voir Isle Productions, Brothaland? centers on two friends, Red (Alex Gicinto) and Blue (Cardo Wanzer), two young and disgruntled dance teachers navigating the world and the dynamics of their friendship as a straight and gay men, respectively. Red seems to be an unwitting ladies’ man, able to get by on his looks and talent; meanwhile Blue has a “no nonsense” approach to life and deals with a toxic relationship with his handsome, but selfish boyfriend, Pinkston (Gary Lavard).  Red and Blue are truly like brothers, a fresh take on and an attempt to normalize close male friendships. The series is rounded out a by a host of other characters, with color-based names as well.

Cardo went on to discuss how utilized–as actress and screenwriter, Issa Rae, coined it, “reaching across the table”–to create and produce the series with his friends and associates, many of which he has known for years. “I’ve been really blessed to having an  amazing family and friends who believe in me and support my vision…I know this wouldn’t have been possible without all their help, it really does take a village…” 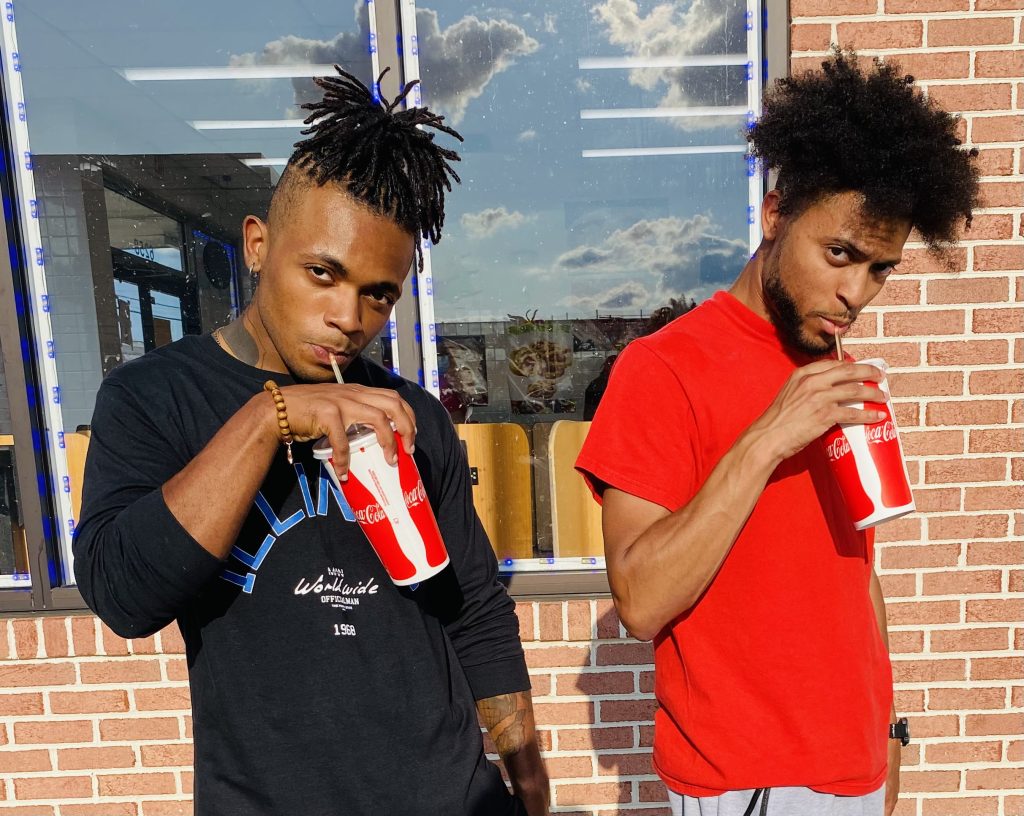 Chasing your dreams is never easy; and truthfully the first step in dream catching is the most treacherous. However, Mr. Wanzer has managed, with the help of those around him to create an indie series comprised of short episodes that not only make a point, but entertain you as well. We look forward to watching him grow, glow, and flourish. Honestly, besides wishing the episodes were longer; there’s nothing NOT to love about this budding series it is filled with too much promise. Hey Cardo, well done, what’s next?

You can watch the series premiere of “Brothaland?” on YouTube at 10 PM EST by clicking  https://www.youtube.com/channel/UCZMYQopDronphleyUtVe7iQ. Happy viewing!