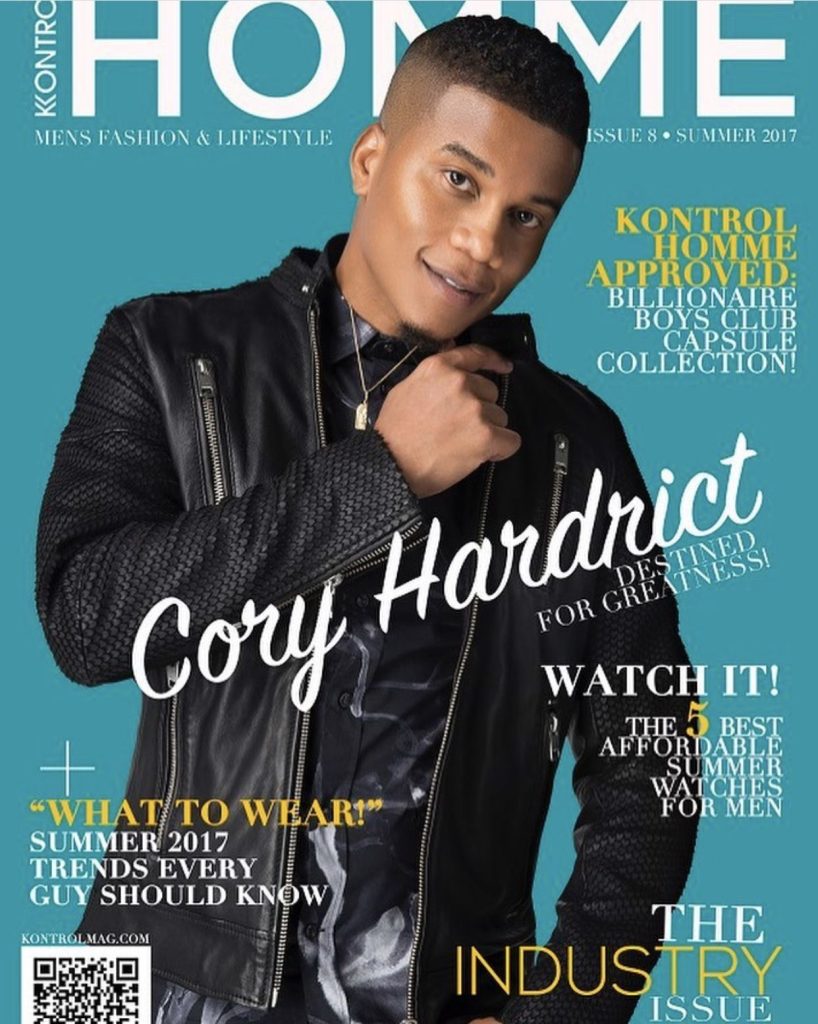 In addition to playing dual roles in the film, Hardrict also served as executive producer. Initially, Cory Hardrict was producing the film and not starring in it, but the director felt like he was the perfect fit for the leading man. Destined follows two separate paths a young man takes after he comes to the fork in the road of life. The film is about choices and how consequences to actions can result in a lifetime of differences. “One character is an architect—sometimes in that world you have other people that make decisions for you. He is dealing with gentrification which results in  him making a decision for an entire
community. The parallel character is a drug Lord desperately trying to save his son. It’s a real life thing two paths and parallels,” Cory Hardrict explains. “Destined” quickly became the project to beat, garnering eight awards at twelve festivals throughout 2016. “I knew from what we shot the work was great. After you shoot it and put it together, the rest is in God’s hands. The success has been a blessing, but the mission is to get it to the world,” Hardrict shares. 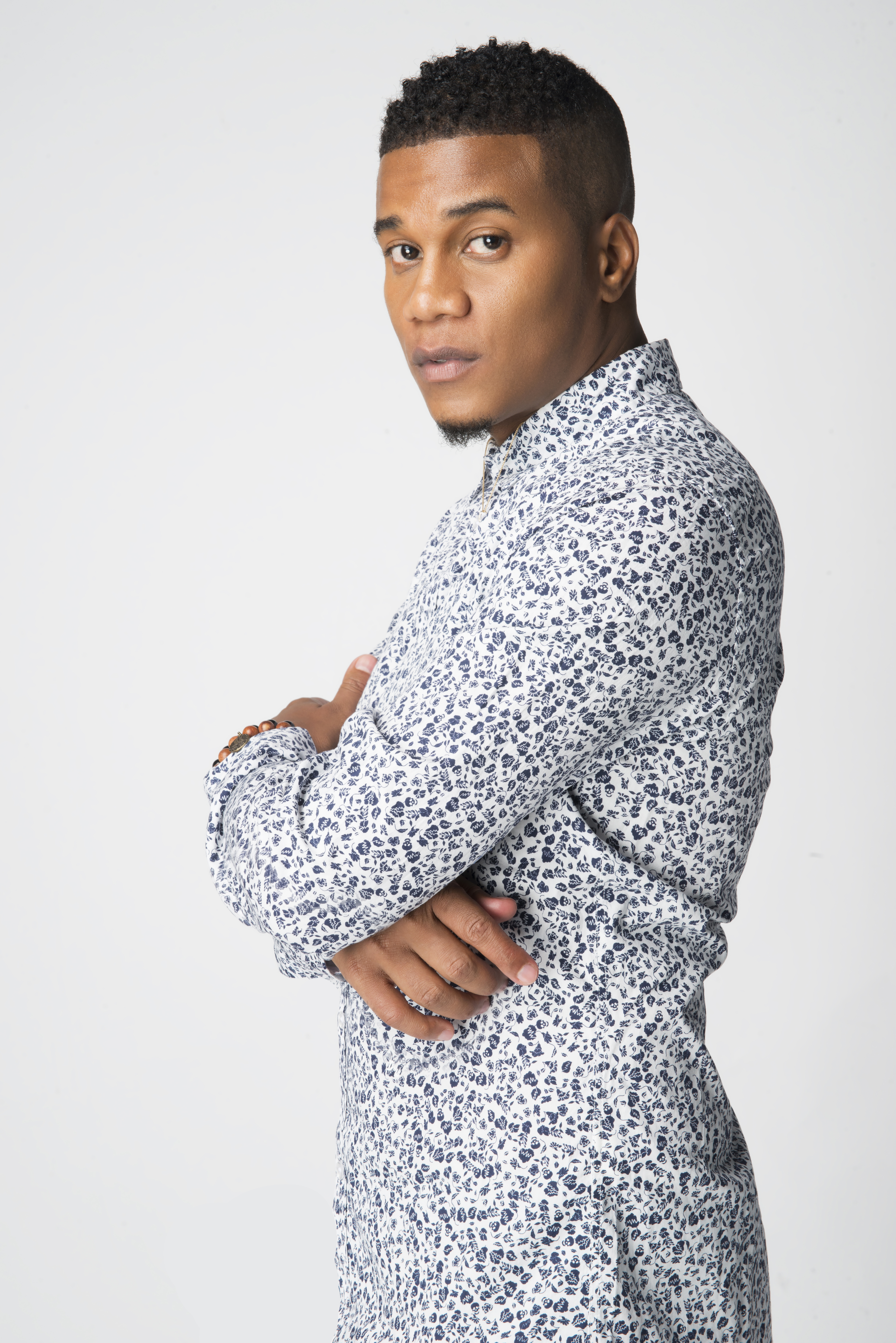 Cory Hardrict enjoyed a number of films released last year, including most recently “Spectral” an action thriller purchased by Netflix, but much like the message in his film “Destined”, Hardrict is both strategic and selective with his career. His brooding yet unforgettable presence along with his selective-ness when choosing roles are just a few of the reasons Hardrict has been compared to the legendary Denzel Washington. When asked about the constant comparison, Hardrict is humbled. “Denzel is a living legend, so I just shake my head. He is like a God, he is the best actor on the planet. I got a lot of work to do before I could come anywhere close to that. He has a lot of strength and power. He’s been consistent. Antoine Fuqua was the first person to say I reminded him of a young Denzel. It made me want to step my game up, those are heavy words.” Besides his on camera likeness to Denzel, Cory Hardrict is also an outspoken family man, attributing his success to the title of fatherhood he enjoys with wife Tia Mowry. “Becoming a husband and father made my heart open up more because I love my wife and son to death. It’s been fun, nothing but joy. It’s made me a better man and better actor.”

“Destined” is slated for release this fall 2017, but Hardrict has another huge release scheduled for the year. He plays the infamous “Haitian Jack” in All Eyez on Me, the biopic of the legendary Tupac Shakur. Hardrict predicts the movie will be everything fans are anticipating it to be.

“The film was directed by Benny Boom, a wonderful director; this was his breakout project. The cast is awesome and I got to play one of the most complicated and powerful behind the scenes characters of that time period. I’m looking forward to the release.”

Hardrict admits as his roles have gotten bigger and his star has continued to rise, his style has shifted also. “My clothes have gotten smaller, well actually more tailored. I like the Italian grown man look. I like simplicity though. I like to throw on a suit, nice necklace, big watch. I love getting dressed up for red carpet events. I feel the black James Bond, and the fact that my wife loves me in a suit is cool. If she’s happy, I’m happy.”

Looking at the upcoming film releases coloring Hardrict’s calendar for 2017, its apparent he has life by the tail. Although he is one of young Hollywood’s most watched, it’s clear Hardrict’s intent is on his craft and his family and not the hype that Hollywood often throws out as distraction. He says if he could talk to other young men looking to have a career like his, his advice would be simple. “Trust God have faith and never give up. People will try to talk you out of your dreams and sidetrack you, but that’s just
because they see greatness in you. I believed to the death of me. You only live once, so you might as well bet on yourself.