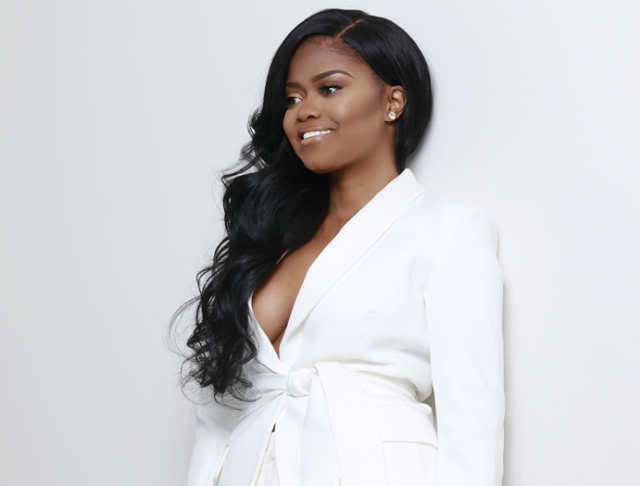 As you may already know, Karen Civil, a noted social media and digital media marketing strategist, hired a teen hacker (allegedly paying him $20K) to take down Jason Lee’s popular entertainment page, “Hollywood Unlocked;” after they refused to take down a post accusing her of theft. The site was down for months. 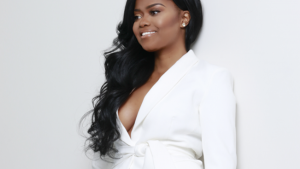 Karen Civil than went on to seemingly admit to, in a Clubhouse conversation, to hiring the hacker.

“Shockingly, she admitted to “getting her hands dirty” in 2018 to get back at Jason. After sounding off on Clubhouse, she responded to Jason and the CH room and said, “He’s absolutely right in a certain sense,” Karen Civil admitted. “Yeah this kid is a hacker and yeah Jason… you playing this game, yeah I hit this n*gga.”

She went on to say, “nobody promised this n*gga $20K. Nobody promised him a rap career or nothing like that. He decided to double back and tell you some stuff — Jason called me about it. I admitted it to Jason, I apologized to Jason.” Karen reiterated that, “he’s absolutely right! Me and him did have a back-and-forth and it was a lot sh*t. So when he goes on his rant and tangent, he has a right to be upset. Me and him would go back-and-forth in war, me and him didn’t see eye-to-eye.

Karen went on to say that although she apologized, she noted that Jason’s hurt “doesn’t have an expiration date so I can’t be mad at him for that. So I’ll own that.”

Before concluding she said again that “Jason is right on that,” referring to the CEO telling ClubHouse about Karen Civil taking down his page with a hacker. “I told Jason to take something down. He didn’t and I did what I had to do, and I apologized. It got back to Jason — Jason called me upset flipping like ‘why the f*ck would you do this, this is how I eat.’” Karen Civil went on to say, “I can own my bullsh*t for that.”

Karen Civil’s reputation has been spiraling downward for quite some time now and she has found herself in more legal trouble after Jessie Woo won a lawsuit against her, accusing the strategist of defrauding other artists in the past.

What is Karen Civil’s next move after this? Honestly, she should retire. As a social media and digital strategist she seems somewhat brilliant, however, after being accused by multiple, noted artists of scamming and now this hacking incident, she is not trustworthy. As Nene Leakes once told Phaedra Parks, “You never win when you play dirty.” Thus, any brand, person, or entity with any morals should avoid her all together. Her sole saving grace should be to go underground, and offer her services in defense of hackers and scammers under a shell company, with someone else acting solely in a figurehead and front facing capacity with clients. Who better to defend against or catch a thief than a thief themselves. This is one scandal Olivia Pope would not save her from, but she still can make a living doing what she is best at. In the meantime guard your websites, accounts, and social media handles for dear life!