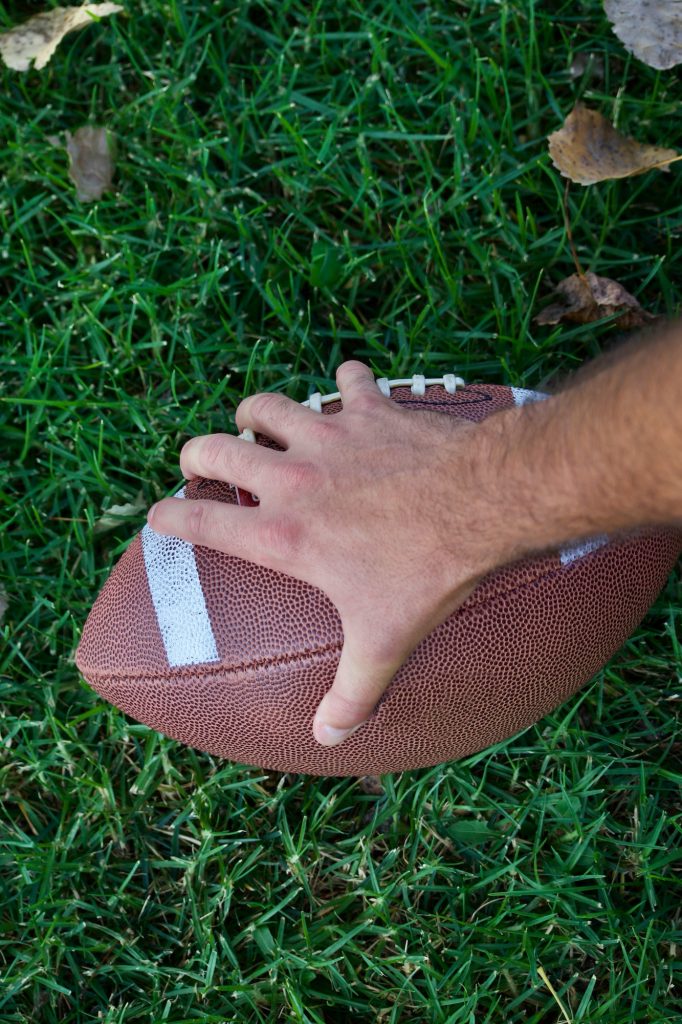 With five weeks into the 2022 NFL regular season, there are already teams trying to separate themselves from the pretenders with the contenders in the NFC Conference. The Los Angeles Rams were the NFC representatives for the Super Bowl a season ago. They don’t look like contenders with a 2-3 record at the moment. Los Angeles is currently on the outside looking in. 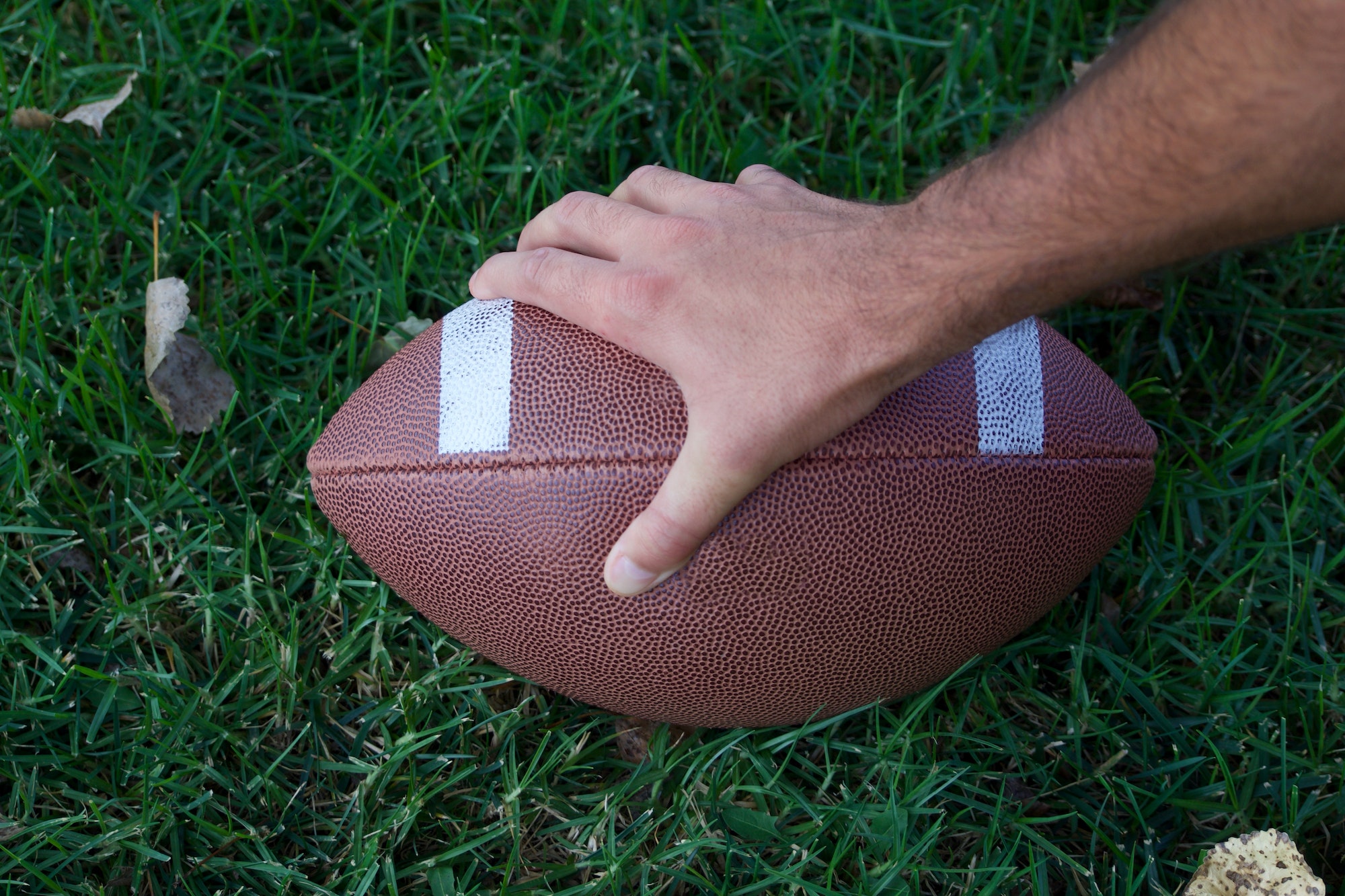 The NFC will have seven teams that make it to the NFL Playoffs. Some people may not bet on Super Bowl if they don’t think the Los Angeles Rams will go back this year. Who are some of the other contenders in this conference to watch out for?

The Philadelphia Eagles might be the most complete team in the NFC, with a 5-0 record at the current moment. Nick Sirianni is the head coach of this football team, and he has done a lot of things right with them in his first two seasons as the head coach. Philadelphia has a lot of talent on its roster.

Jalen Hurts is the starting quarterback, and he is improving this season for them, which is large. A.J. Brown is one of the most talented and game-breaking wide receivers in the entire NFL. General manager Howie Roseman acquired him in a trade this past offseason from the Tennessee Titans. Philadelphia also runs the football well with Miles Sanders and Kenneth Gainwell.

Dallas Goedert, DeVonta Smith, and Quez Watkins are some of their other receiving options. They have one of the best offensive line units in the entire NFL, and their defense is led by Fletcher Cox and Darius Slay. The Philadelphia Eagles have one of the best Super Bowl Odds in the NFL this season.

When the Dallas Cowboys lost to the Tampa Bay Buccaneers back in Week 1, quarterback Dak Prescott has been sidelined ever since, and they are 4-0 in that span, with a 4-1 record overall on the season. Dallas is winning with Cooper Rush, and there is no need to switch quarterbacks. Rush has yet to turn the football over. 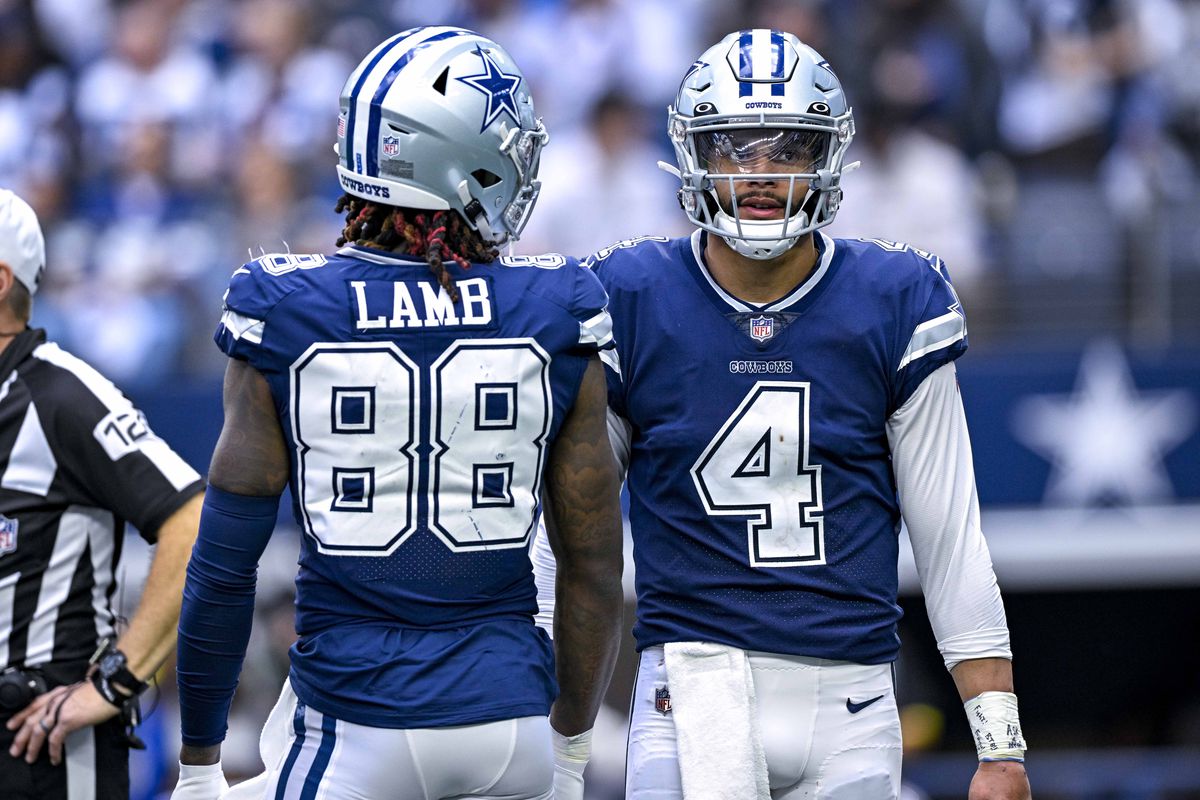 The Cowboys have an elite defense led by Micah Parsons, Demarcus Lawrence, and Trevon Diggs. Dan Quinn is their defensive coordinator, and he does a lot of things right schematically with this football team. Mike McCarthy, the head coach of the Dallas Cowboys, has not had his ship sunk.

Jerry Jones is the owner of this football team and has made a lot of headlines in the past for the wrong reasons. They also have talent on the offensive side of the football with Ezekiel Elliott, Tony Pollard, and CeeDee Lamb. The Super Bowl lines for the Dallas Cowboys are very high as well.

The San Francisco 49ers are currently leading the NFC West with a 3-2 record, and they have one of the most talented rosters in all of the football on both sides of the ball. Quarterback Trey Lance went down with an ankle injury in Week 2, and he has been sidelined for the rest of the season ever since. 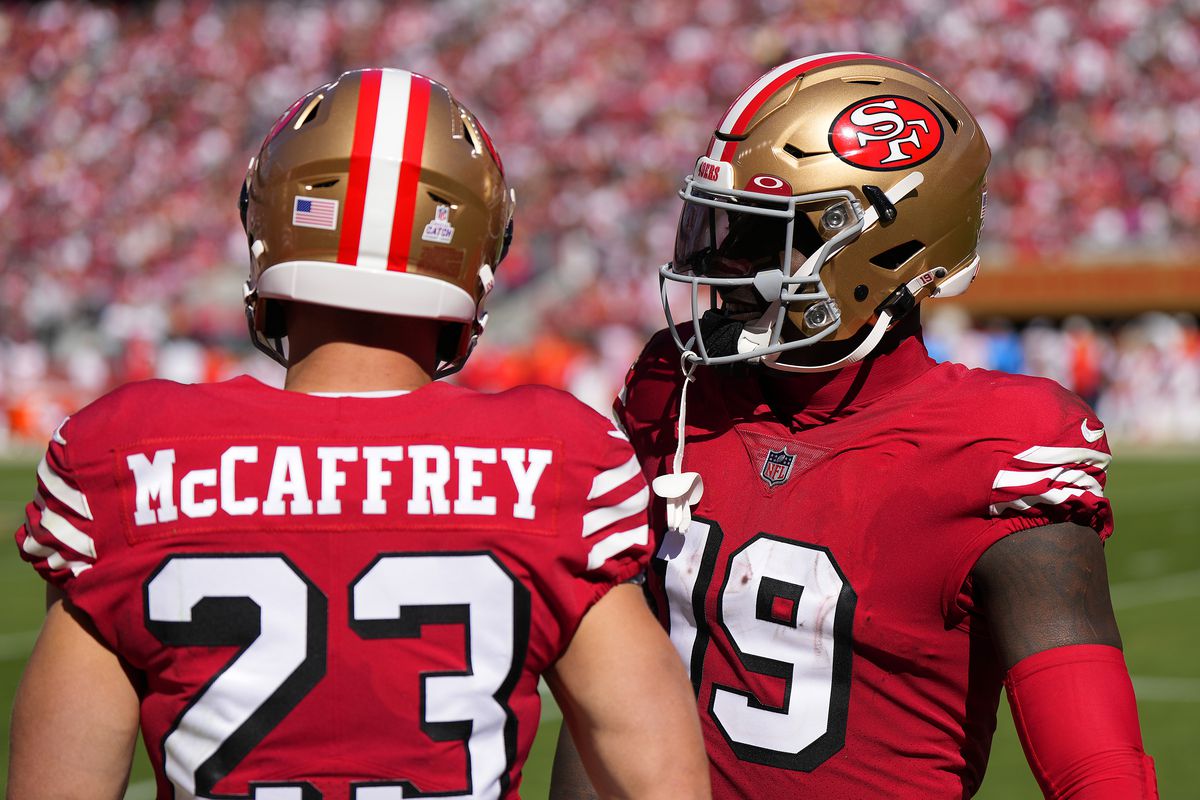 Jimmy Garoppolo has been their starting quarterback ever since then. It feels like the offense is in better shape with the running game and the passing game. Deebo Samuel, Brandon Aiyuk, and Juwan Jennings are their top three wide receivers under head coach Kyle Shanahan and also tight end George Kittle has not been the same player this season.

The defense is led by Nick Bosa and defensive coordinator DeMeco Ryans. They could very well win the NFC West title this season, and San Francisco has been in the NFC Championship Game the last two of three seasons.

The Minnesota Vikings are a dark horse contender to win the NFC title this season. Minnesota is more of an offensive team than a defensive team, with head coach Kevin O’Connell around at the helm. He was the Los Angeles Rams’ offensive coordinator last season. 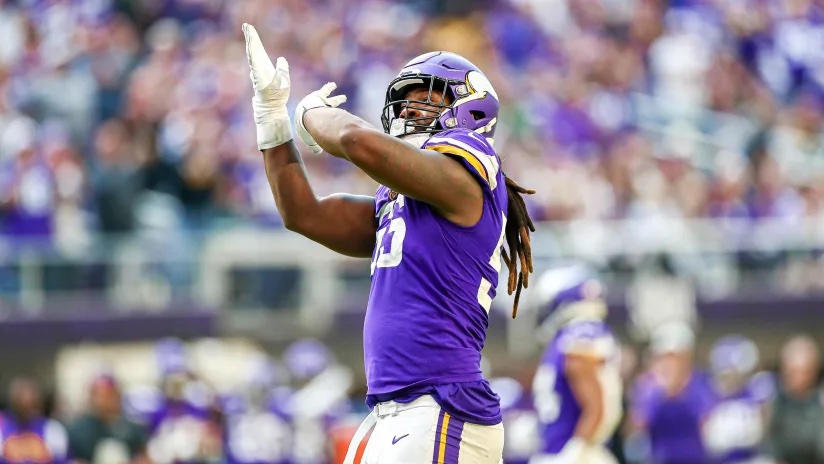 Minnesota’s offense really runs through Kirk Cousins to Justin Jefferson. Dalvin Cook and Adam Thielen feel like afterthoughts. The Vikings are off to a 4-1 start this year and could dethrone the Green Bay Packers this season, which would make Minnesota Vikings fans very happy.