When it comes to popping out babies it looks like Kris Jenner and Kourtney Kardashian have been touched by some otherworldly fertility goddesses. Khloe, infamously has not, and it seems like her older sister is currently an unhappy medium between the other Kardashian Sisters. According to TMZ, Kim Kardashian is not happy that she has not been able to have another baby, despite trying to get pregnant again the last nine months. Apparently, North West was a miracle child after Kim had been told by two doctors years before that she could not become pregnant. She and Kanye, thought having a second baby would be easier.

Unsurprisingly, Kanye is not taking this news lightly and the couple are taking measures to reduces Kim’s stress and time traveling–on her doctor’s advice. Here i thought, potent birth control kept Kim from getting pregnant. We all know it was not abstinence! Still a new Kimye baby? Hmmm…Maybe it would be a boy this time. Maybe South or West, would be his name? Still, a baby is a divine gift and if they want more then i am rooting for them. They seem to be okay parents, and little North is a serious cutie!

If you are also having issues with fertility just like Kim, there are many clinics you can visit, companies such as fertilityplus.org.uk would be happy to help.”

WHO AM I? That’s probably what you’re thinking? It’s simple I’m this generation’s “Dear Abby!” I was raised in the Fourth Ward of Atlanta, educated in the School of Hard Knocks, and rescued by the concrete and steel of New York City. Life at best will always be bittersweet. The sooner you accept that, the better off you’ll be. I’d prefer to be on your sweeter side. Everyone needs a listening ear, extra shoulder, and open arms when life gets rough. I’m your new best friend, where it all goes south remember I’m a mouse click or tweet away. Hang in there kids, you’re gonna love kickin’ it with me!!! -Michael Jonvier
All Posts
PrevPreviousICandy of the Week: Bangin Body Corey S. Taylor
NextGet in Shape for the New Year in Style!Next 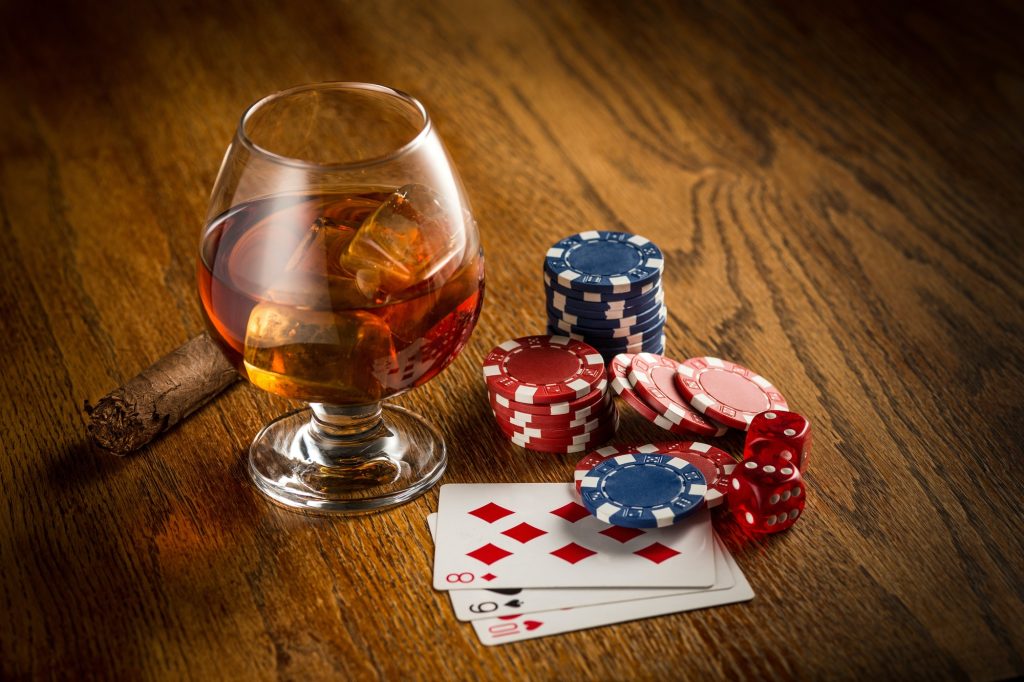 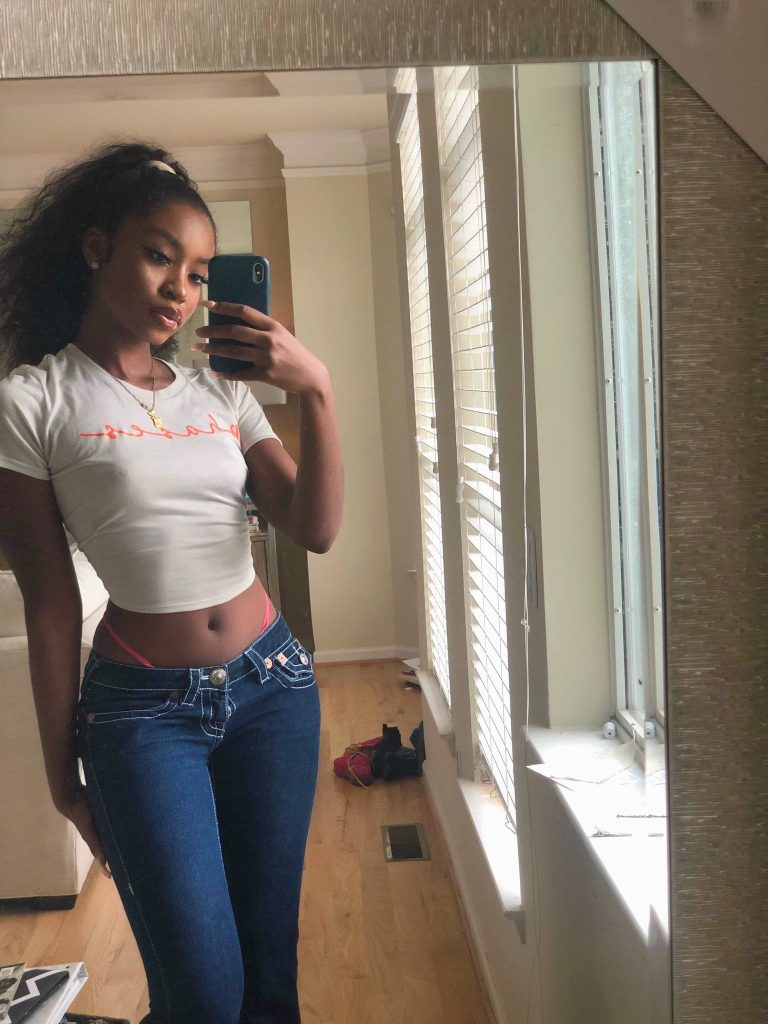 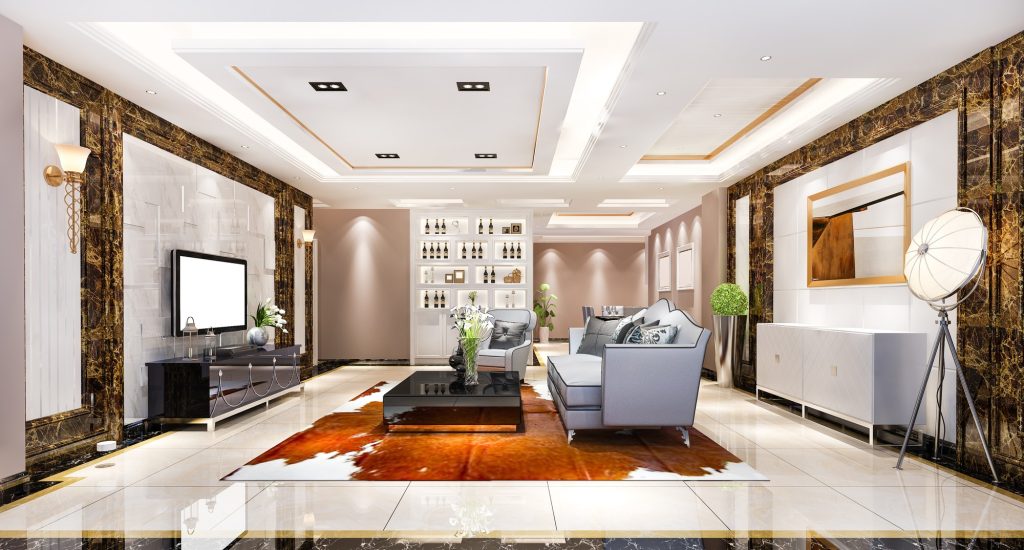 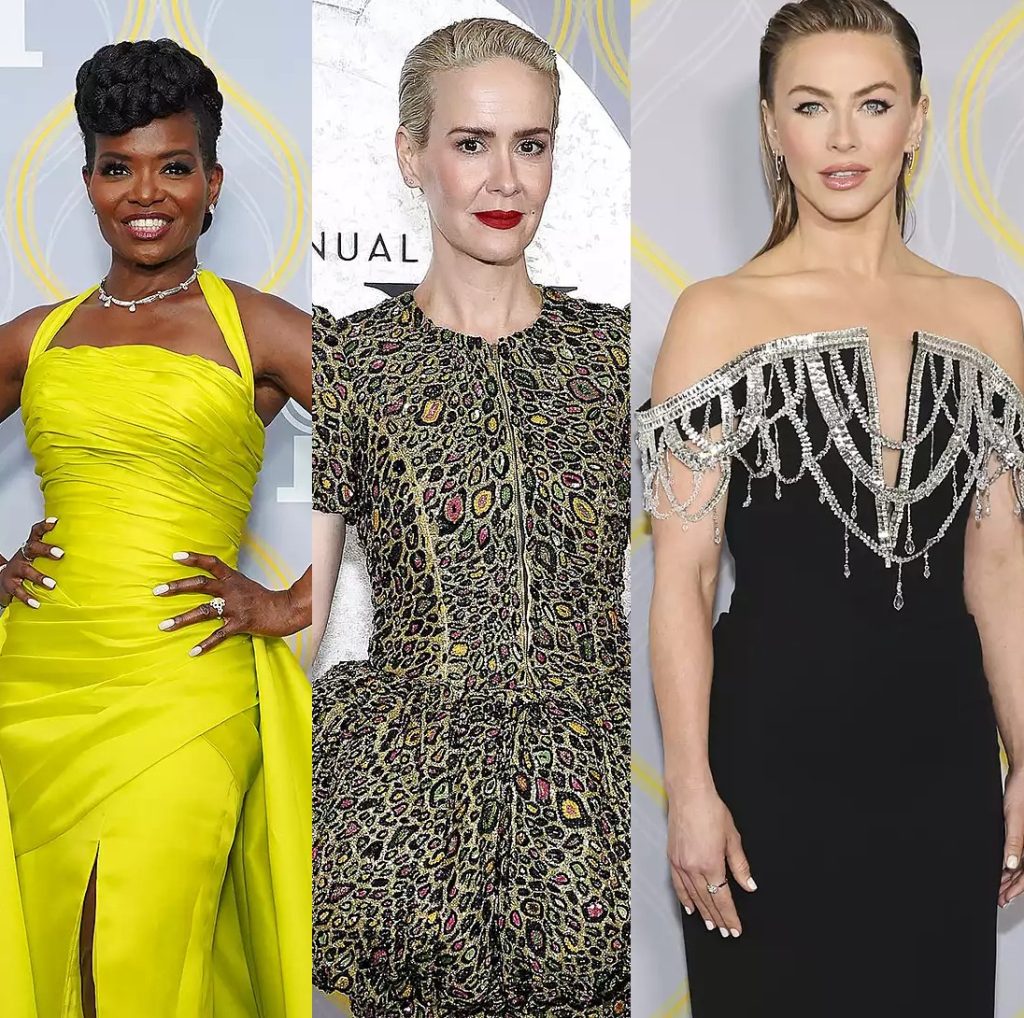 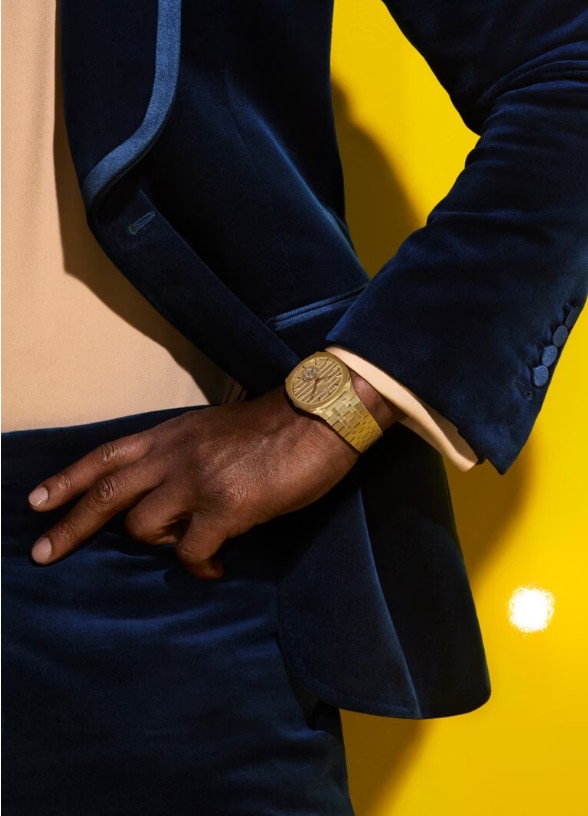