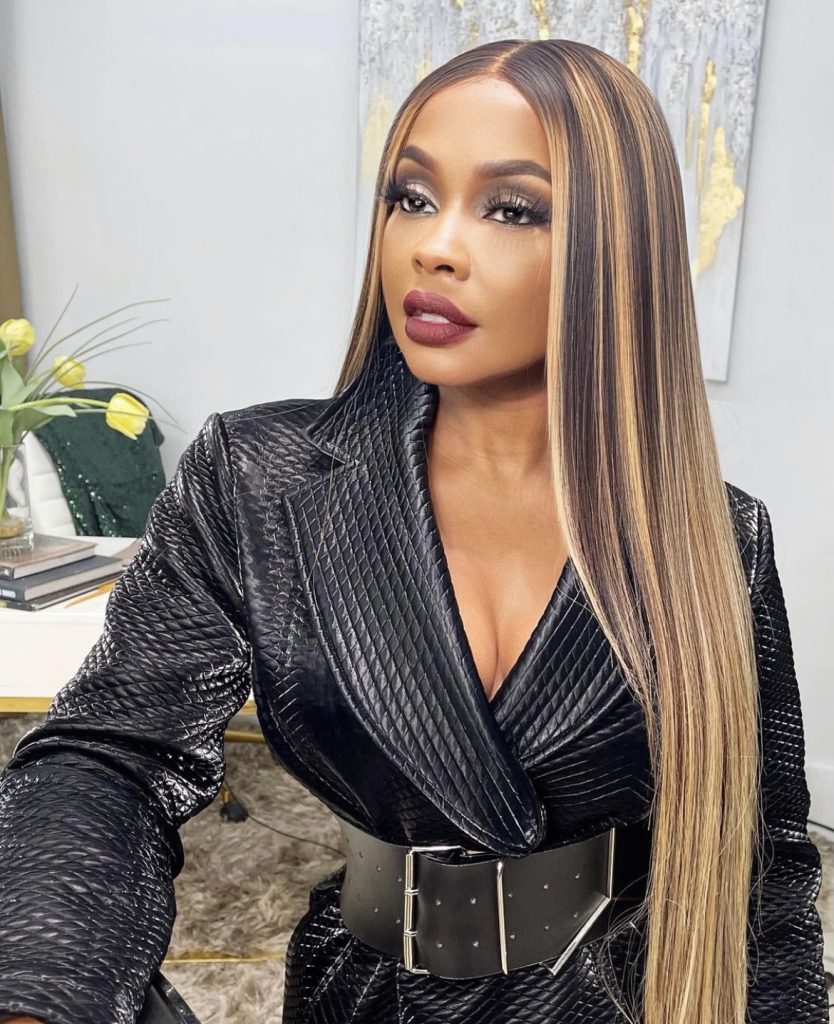 Phaedra Parks is the epitome of “Never Not Working!”

As a reality star, model, mortician, lawyer, and mother one would think everyone’s favorite Southern Belle would not have any more hats to wear. Surprisingly, she has proven herself to be a mother of reinvention as well; by talking on her first acting role! 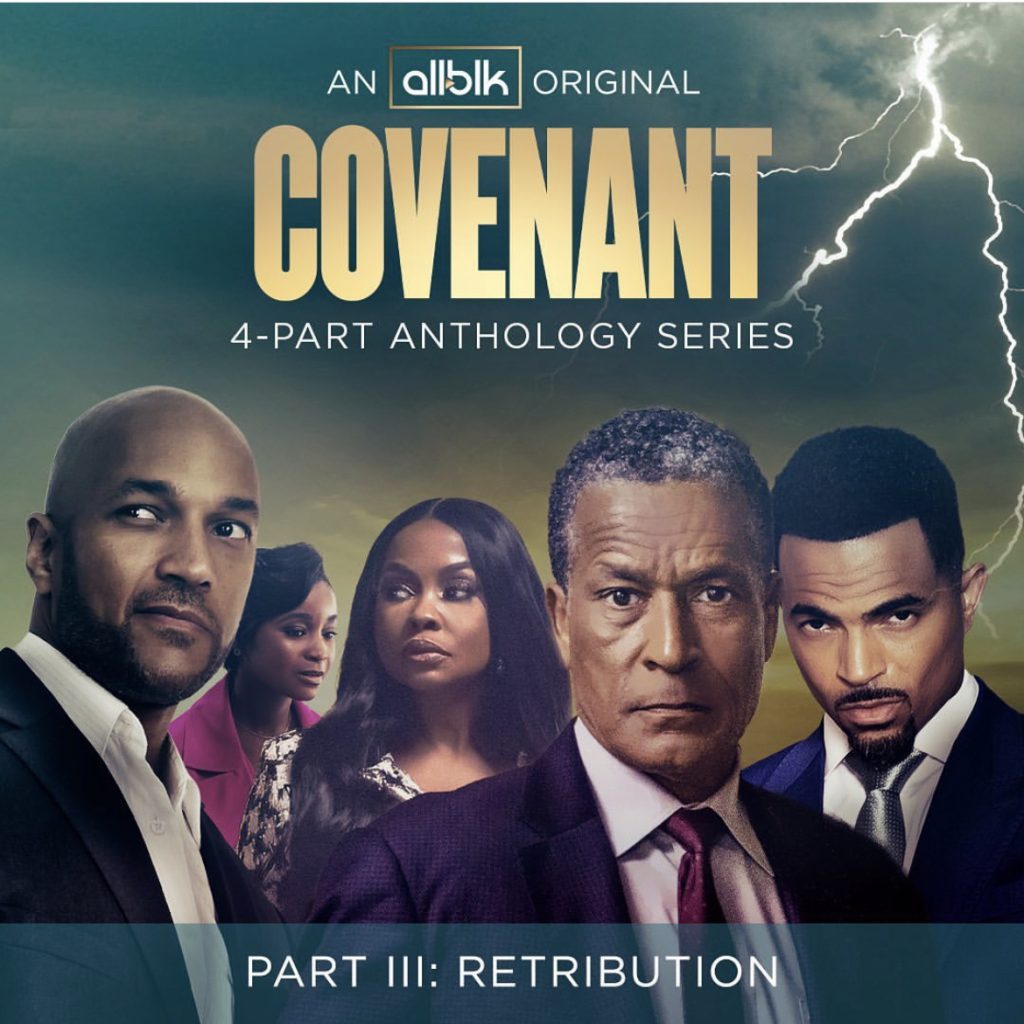 Phaedra has been cast in AllBlk’s hit series, “Covenant,” the Bible-based anthology series, set to the back drop of modern times. Ms. Parks appears in the episode, “Retribution,” where she takes on a very scandalous, yet sultry role of a mother who won’t stand for her children to have anything but the best. This particular episode airs, November 18th.

Phaedra may be taking on television in multiple forms, but she will always be one of our favorite Real Housewives. She may not be returning to the Atlanta franchise as many hoped, but she will be doing a special “All-Stars” version of the franchise, in Season 2 of “The Real Housewives Ultimate Girls Trip” alongside other veteran housewives of other franchises. The cast includes Dorinda Medley, Jill Zarin, Vicki Gunvalson, Tamra Judge, Brandi Glanville, Taylor Armstrong, and Eva Marcille. We definitely are looking forward to Phaedra’s appearance in this new series, her vivaciousness and charm intermingling with some of the other ladies “strong” personalities will make for amazing and memorable televised moments!

Of the many hats Phaedra wears, it is her role as mother she finds to be the most important. Her sons, Aydan and Dylan, are often seen with her at events and as she discusses in her interview even help her with work sometimes. She discusses in depth how important is is that Black boys be allowed to be more than the stereotypes or norms of athletes or entertainers. 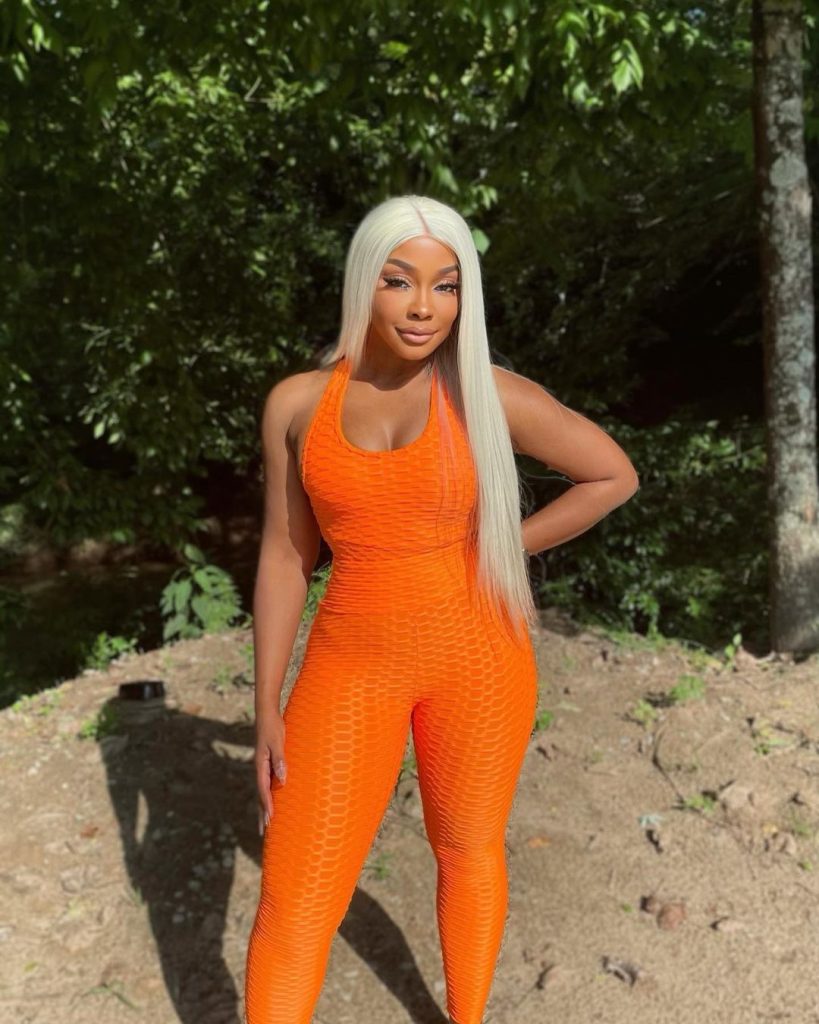 Perhaps the most surprising revelation Phaedra brought us this year is her stunning new look! She has always been a beautiful woman, but this younger, trendier look is really showing us what a modern mother and mogul looks like. She revealed in her interview, she actually hired a new style team and lost eighteen pounds during the pandemic. The blonde hair and weight loss have made her unrecognizable, but in a very alluring and powerful way.

Clearly, Phaedra Parks is here to stay, and we, for sure are more than excited about it! Check out our full interview with her below, and subscribe to the AllBlk Channel by clicking here. Happy viewing!