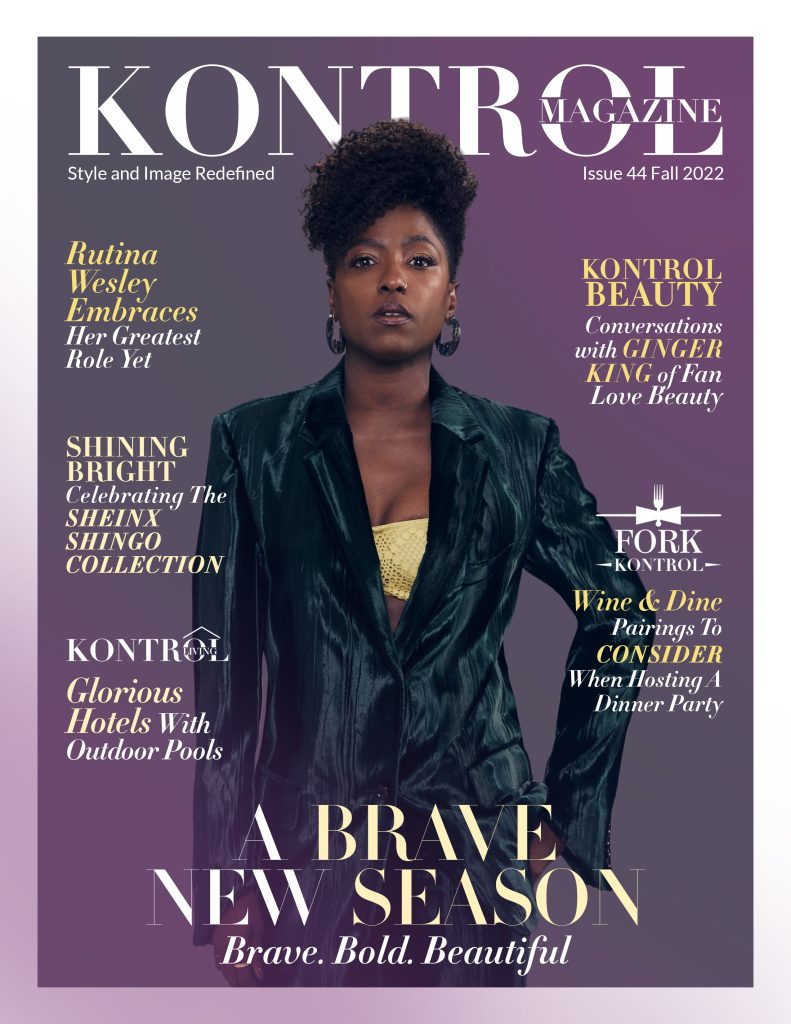 As the debut of Queen Sugar’s final season draws near, lead actress Rutina Wesley met with Kontrol to discuss her groundbreaking role as Nova Bordelon, her hopes for the show’s final season and the impact that Queen Sugar has left on the lives of its millions of viewers.

No one could have predicted how essential Queen Sugar would become to the culture or the resounding effect that Rutina’s performance as Nova Bordelon would leave on Queen Sugar’s following.

“It definitely means a lot to be a part of Queen Sugar. When we all sat down the very first season and watched the first episode together, I just remember weeping because I’d never seen my people look or act like that on screen. This whole process with Queen Sugar has rewarded me. And the reward comes back to me when I meet fans and they tell me I’m the real-life Nova or thank you for reflecting myself back to me. I get all types of stories about how our work has touched people–that’s the reward for me. I never liked awards or accolades and all that stuff, for me it’s the people, it’s the community. 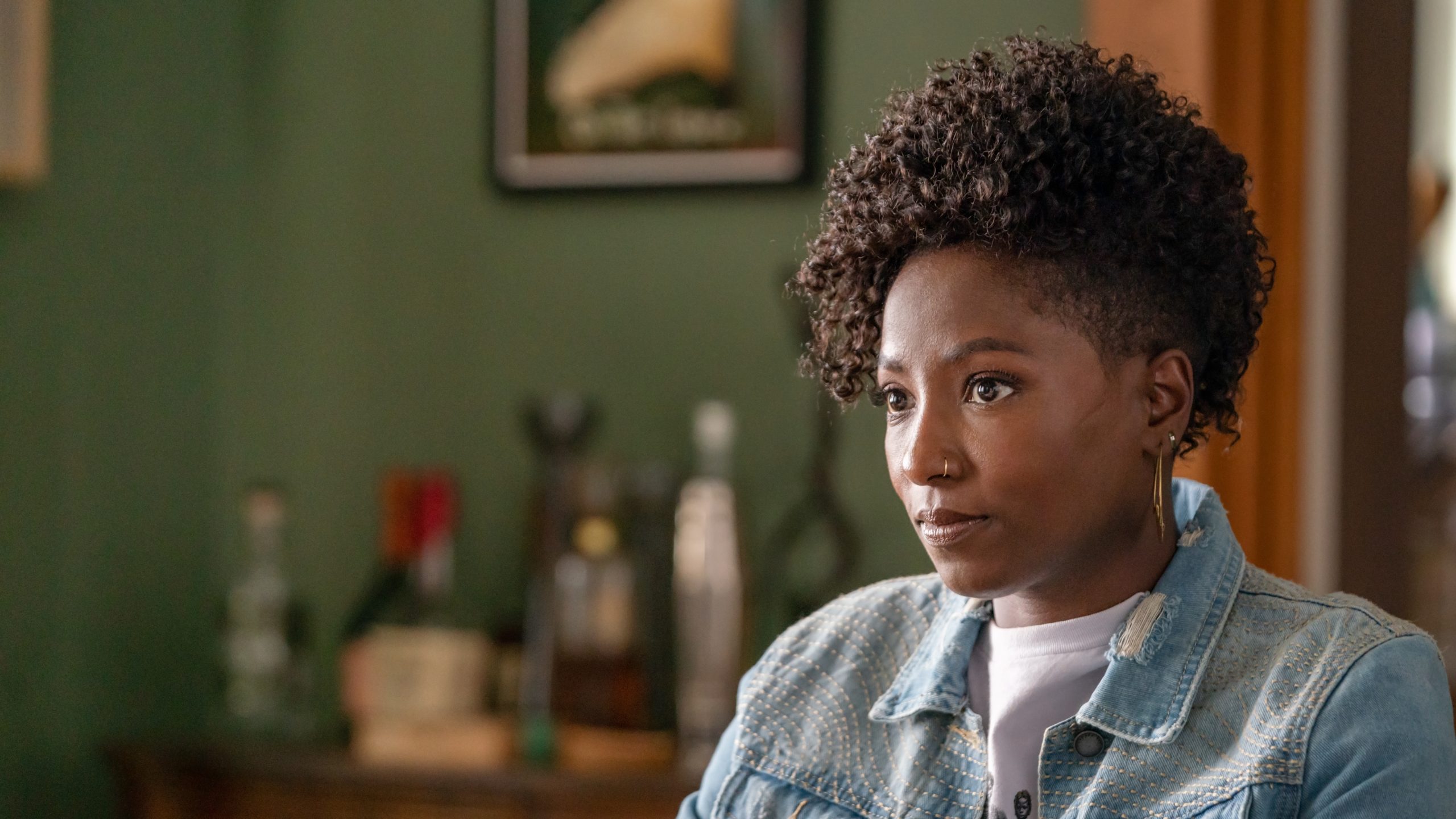 Working with Ava, the writers, and our amazing crew and of course the cast—it’s just been so fulfilling. When people ask me how I feel, I’m still processing it all. And I’m still feeling all those things and I don’t want it to be over. I kind of want to keep going but I also understand that it’s better to go out on a high-note than a low-note. I think that Queen Sugar is at a high right now, so I think we’re getting out at the right time.

Nova, I think is my greatest role to date. The greatest thing I could have ever done in my career. She’s the greatest and playing her has made me great. It’s made me face a lot of my fears and allowed me to use my voice as a platform.” 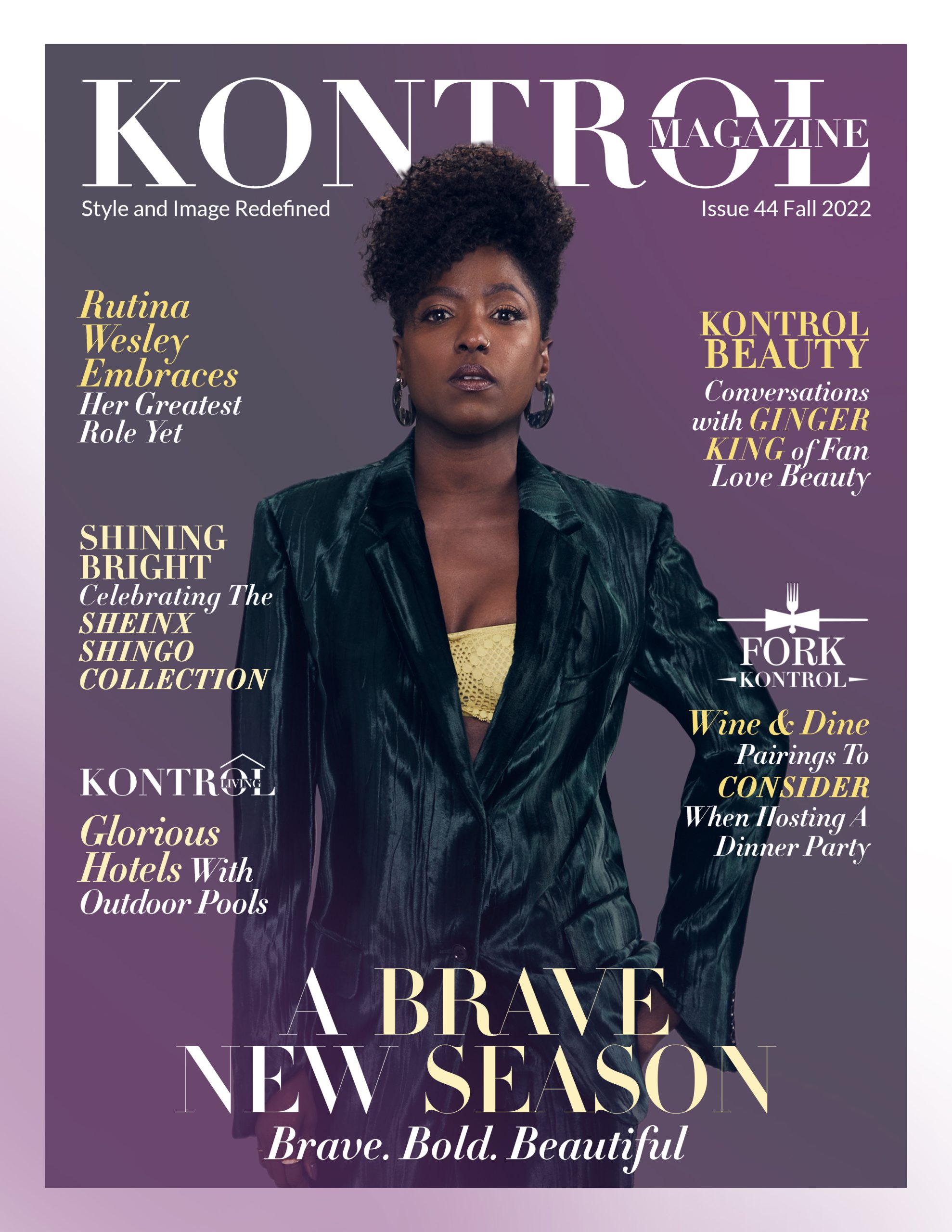 Queen Sugar’s story of family, suffering and resilience often reflected what’s been actively happening in our society. It’s one thing to have your story told, it’s a different matter when you tell your own story your way. Queen Sugar was able to spotlight themes relating back to Black trauma as told from the perspective of Black voices.

“It made me pay attention more to what’s going on in the world and the impact I have on it,” when I asked about the differences in being Rutina and playing Nova experiencing and combating racism.

“I didn’t realize this, but my activism comes in my work. And it plays a part in how I share stories and tell stories to the audience. That’s where my activism comes into play. I don’t think that anyone can play a woman like Nova and not become some kind of activist. It allowed me to become a better version of myself. 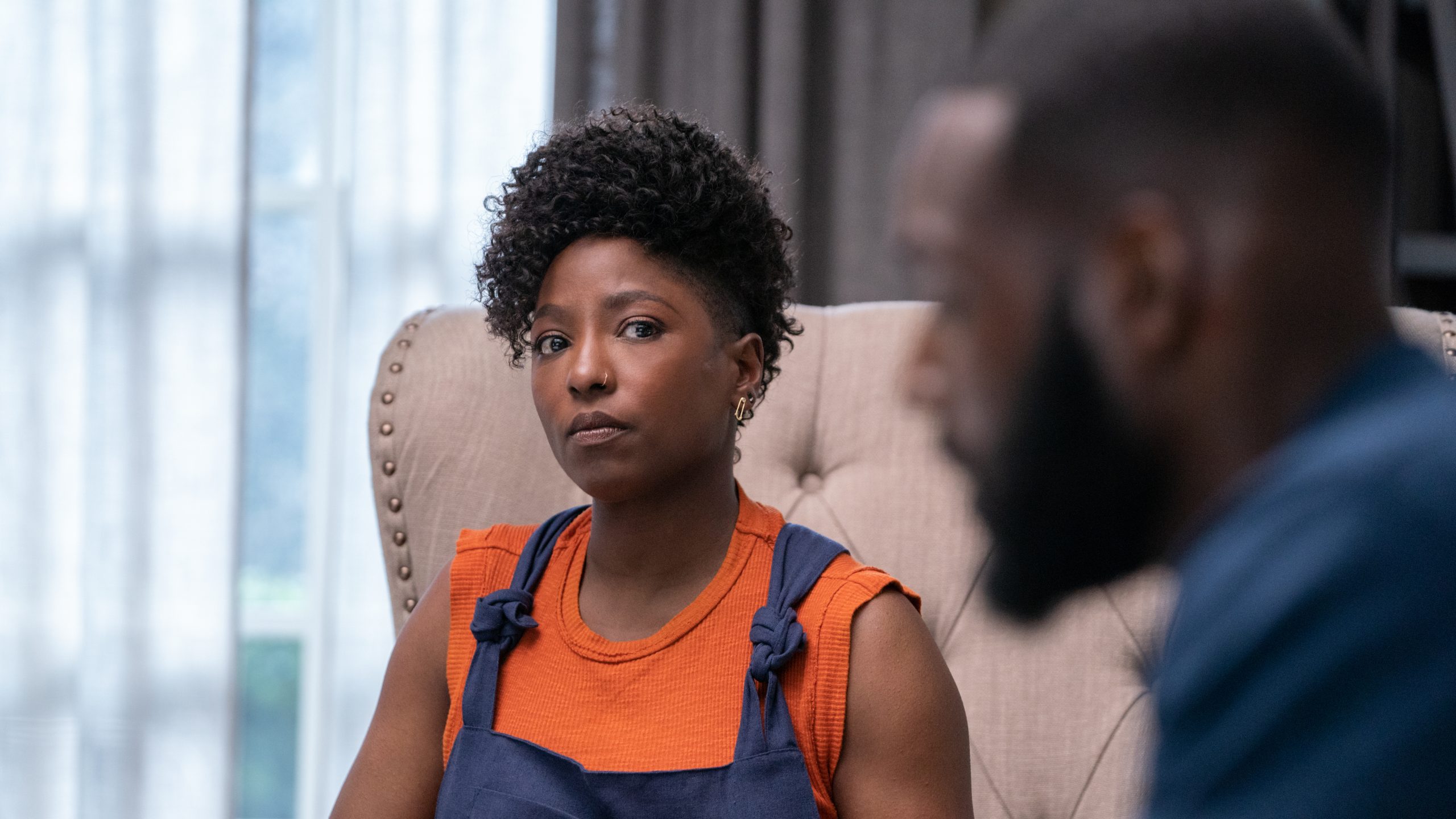 I think you get a little bit of both of us, I think you get Rutina with Nova’s sexuality being fluid. I think you get Nova when it comes to journalism and being a woman of the community. But the scene in the George Floyd episode Rutina had a moment. Saying those names of those that we’d lost, and I remember finishing that take and having to go and be by myself for a minute because I was so overwhelmed. Just saying the names of the people we’d lost carried so much weight. I wanted to honor that moment. Luckily enough I was able to do that because our set was a very safe space where you can create and play and do the things you need to do, and you’ll be supported.” 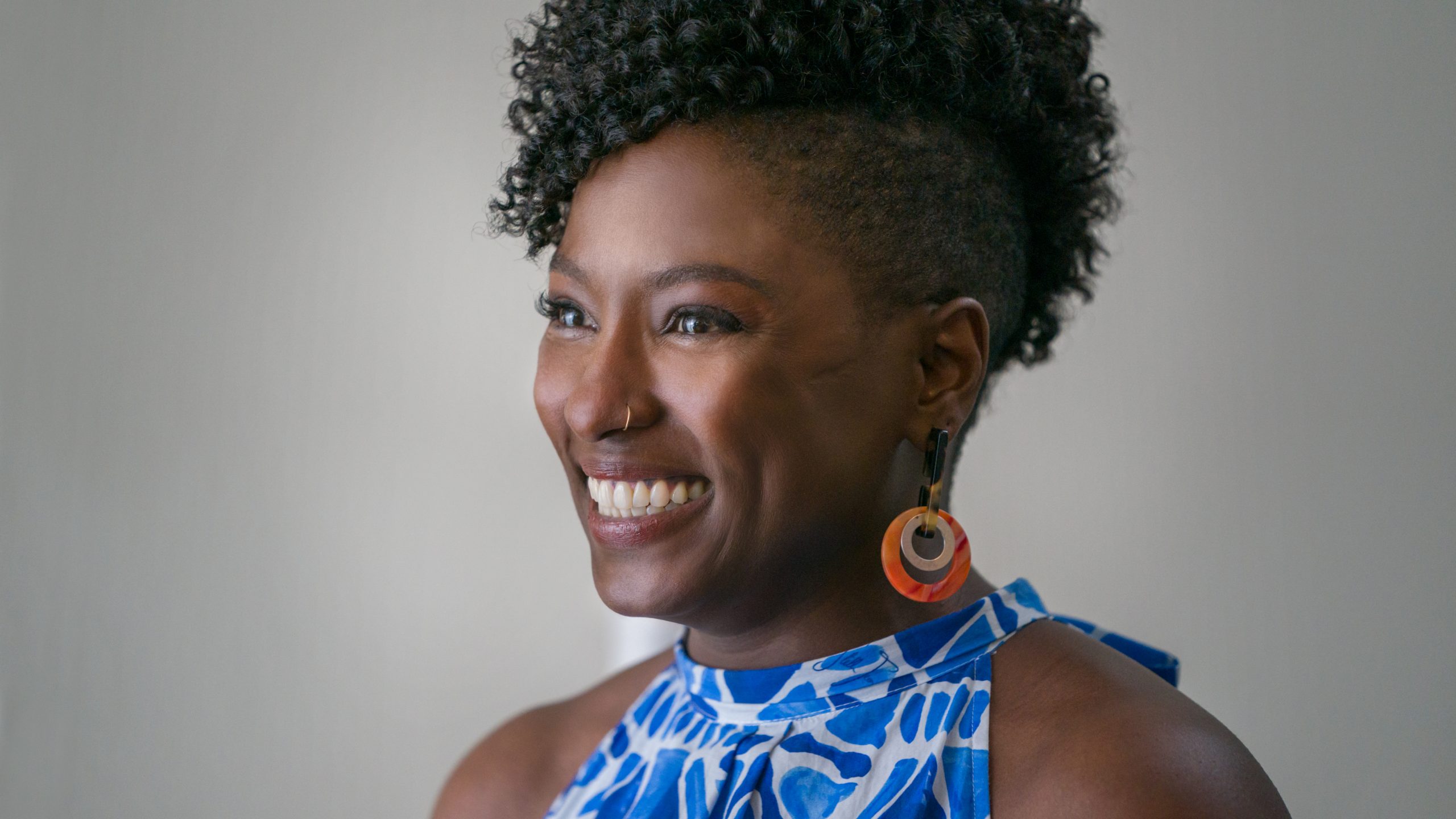 I think I want viewers to walk away from Queen Sugar and realize the power of family and that has healing power as well.

People have come up to me and said I’ve had a hard conversation with my mother because of the conversation I heard with Nova and Aunt Vi. Or, I decided to let this person go because of what you [Nova] said. And that showed me that not only are people watching but they’re healing collectively. People are engaged enough in our show that its changing and shifting their lives.” 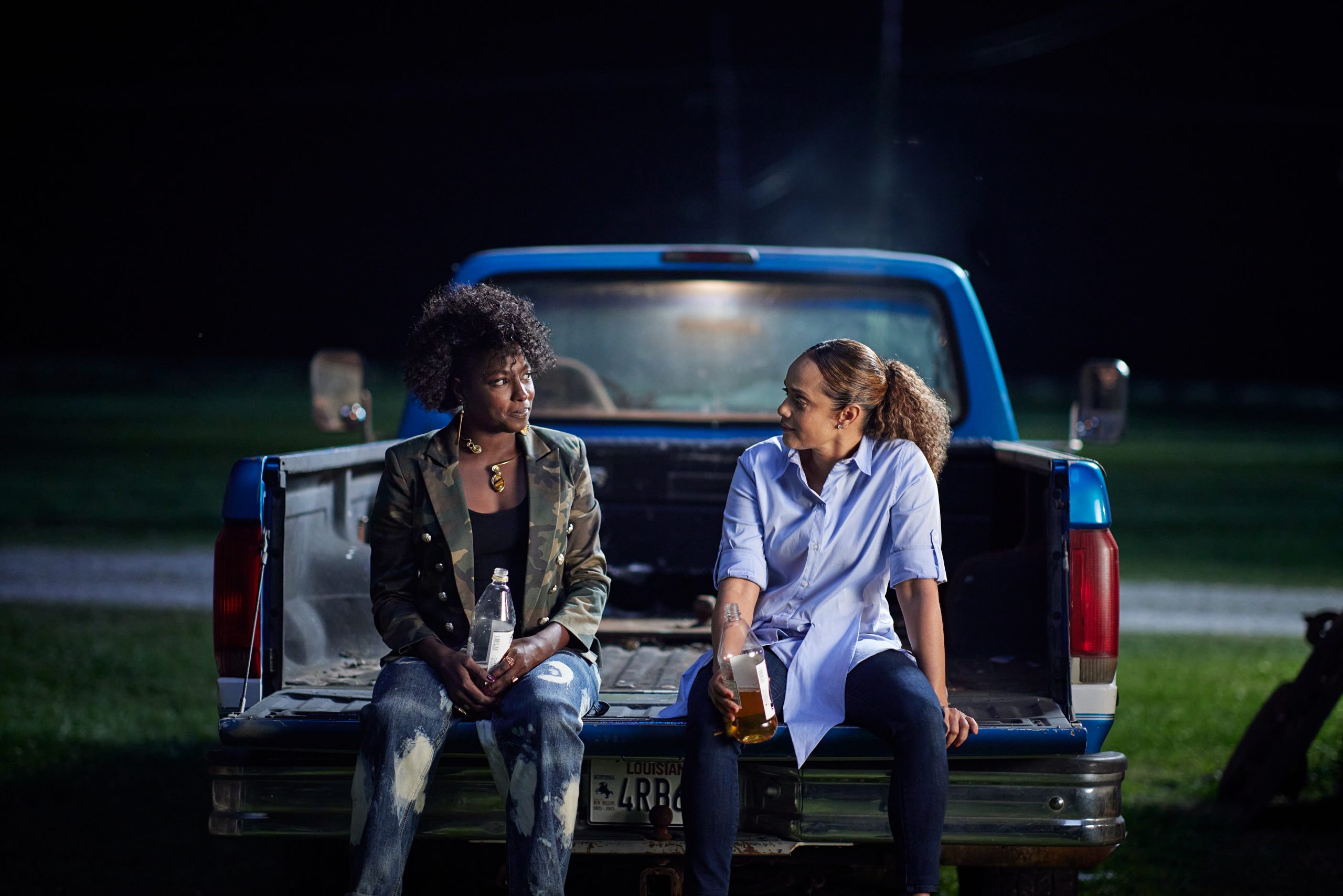