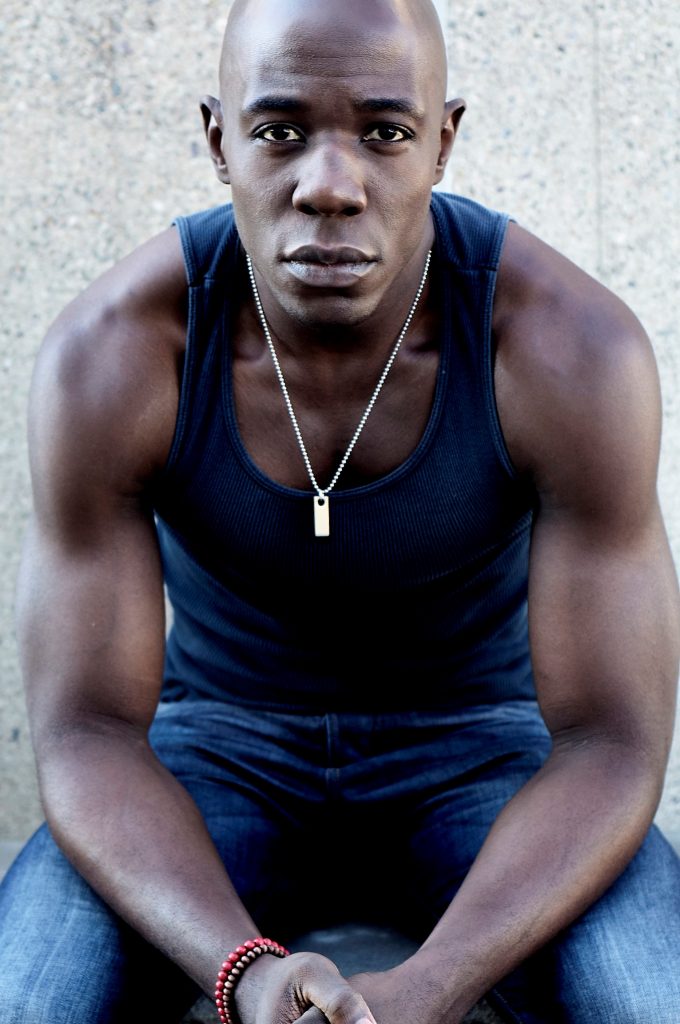 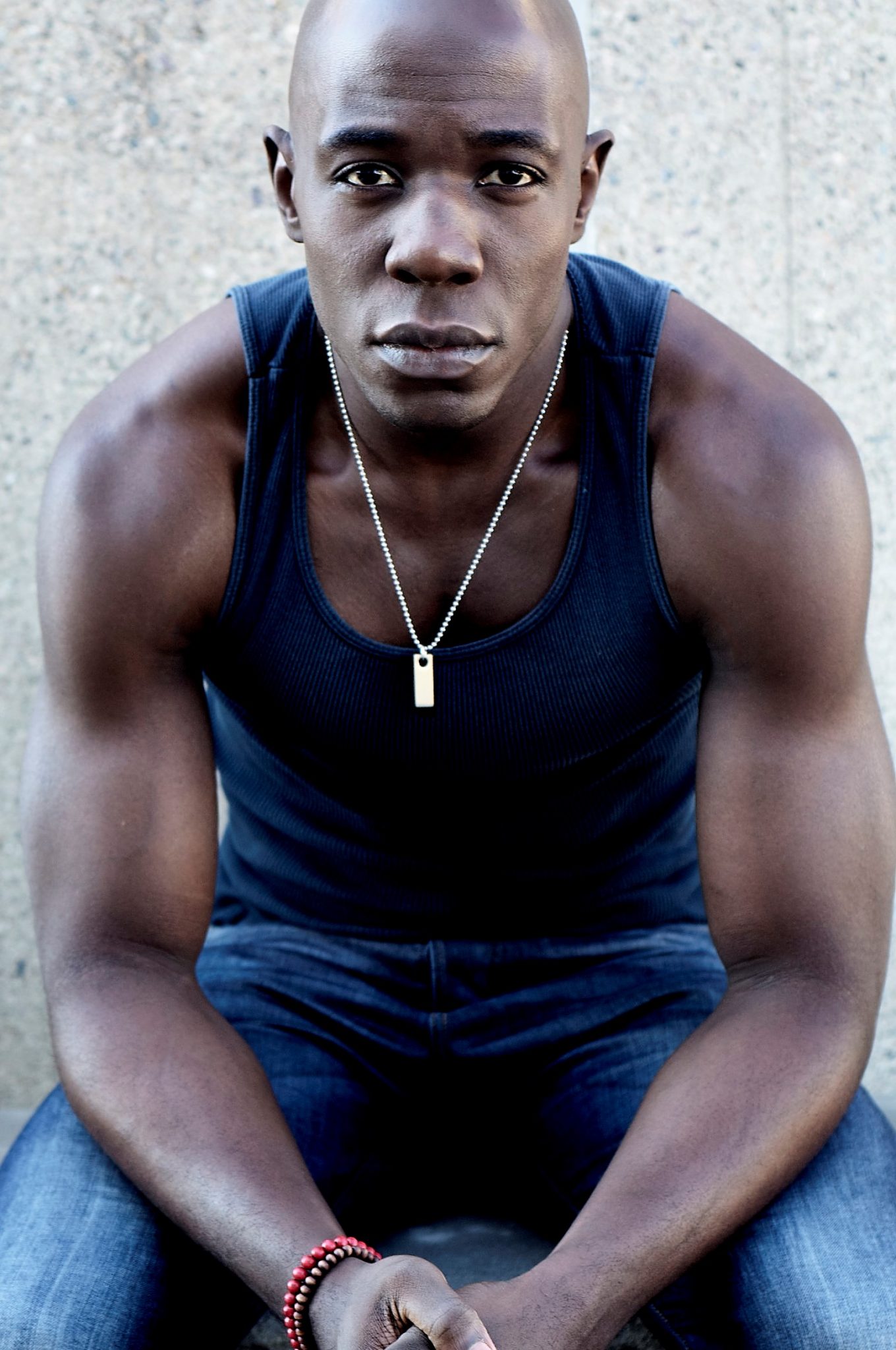 Fox really has a hit on its hands with its newest sci-fi series, The Passage. Set in a post-apocalyptic America, scientists have discovered a way to end all disease, but at the cost of turning people into “vampires.” Still there is hope as one little girl may hold the key to saving mankind. Kontrol Magazine grabbed a quick Q & A with one of the series’ stars, McKinley Belcher III! Check it out below!

Have you always wanted to be an actor?

Actually no. I thought I wanted to be an attorney. I went pretty far down that route before realizing I just didn’t find that fulfilling. I’d done one play while I was in college at Belmont University. That play was Lorraine Hansberry’s A Raisin in the Sun, and was an amazing experience. It made me feel alive in a way that I hadn’t experienced. So I’d say that ignited an interest, but it took me years to decide to really go for it. I went to grad school at USC School of Dramatic Arts in LA, finished in 2010, and I’ve been acting professionally since then.
What has been your favorite role thus far?
Most difficult one? I’d say my favorite role so far is Samuel Diggs in the PBS civil war drama series Mercy Street. I was just really proud of the show and the history we got to honor. And Samuel was the first time I’d gotten to be a regular on a tv show. Felt like I had space to create and I learned some stuff about myself as an artist. I’d say my most difficult role, so far, is Teddy/Nicholas in a play I did about a year ago at Huntington Theatre Company called A Guide for the Homesick. It was difficult because I was playing two very different characters, one of whom was from Uganda(so there was a dialect to learn). But more than anything, it was an emotionally demanding project. I had to be brave, generous and rigorous with myself daily. Both of the characters where dealing with trauma that gets aggravated over the course of the play. So tears, love, anger, rage, lust, all of it was present. It was exciting and terrifying.
What made you decide to do this project?
I really enjoyed reading Justin Cronin’s novel The Passage, on which our show is based. It’s rich, character- driven and makes you feel deeply as you read. I also have a lot respect and admiration for David Zucker and all of the folks at Scott Free, Ridley Scott’s production company. We’ve worked together once before, I respect their taste and I’d probably say yes to anything they asked me to do. And once I started seeing scripts for the show, I loved the writing and the epic scope of the show.
What about this character makes him so unique amongst the cast?
This will be difficult to answer without going into spoilers. But here we go…I thought Anthony Carter was such an interesting and nuanced character. I think there’s a unique struggle working within him. And as a character, he provides an opportunity to subvert expectation. I was excited by the chance to take on the image of an imprisoned young black and turn that image(along with all of its metaphorical baggage) on its head.
Stepping into your character’s shoes, would McKinley choose this treatment even if there was a chance you’d become a vampire?
It’s a difficult choice, but I think I’d choose to live. Even though thats really rolling the dice, because your not exactly sure what you’re signing up for. And there are clearly risks. Despite all of that, I’d choose to live.
Some people are commenting that this series speaks on the greed of big pharmaceutical companies. Do you agree?
I think the show does raise certain ethical and/or moral questions. The folks at Project Noah have mostly good intentions. But does the end justify the means? And how far is reaching too far? Is exploitation ever permissible? I like that the show offers no easy answers and will likely provoke thought for some viewers. I think greed in big pharmaceutical companies is part of that conversation. But I also think the prison industry, government and medical institutions are equally culpable.
How revolutionary is this series? If at all.
I hope the show proves to be revolutionary. I hope we’re able to push the genre forward and test the boundaries of what network television can be. And hopefully say something profound in the process. But the proof will be in the pudding. I think our audience gets to make that determination.
Are you involved in any other projects?
I’m currently doing a new play off- Broadway in NYC called The Light at MCC. I have 3 films coming out this year. I play Milton Moore in Ondi Timoner’s feature film Mapplethorpe, opposite Matt Smith. That’ll be out in theaters in March 2019. I play Mark Finn in Simon Curtis’s upcoming Fox 2000 film The Art of Racing in the Rain, opposite Milo Ventimiglia. That’ll be out in the Fall of 2019. And I’m in Noah Baumbach’s next film for Netflix, that’ll be out later in 2019. I’m also in the Netflix show Ozark as Agent Trevor Evans.
What do you do in your downtime? I love movies and live music. I’m also a runner and I box every now and then. I play the sax, so there’s that too. Music plays a big role in my life. I’m also a writer. So I’ve been working on projects that I’ll hopefully be able to direct/produce myself.
What advice would you give to other aspiring actors?
I’d say don’t waste time trying to be like other people. Your individualism is your super power. Other people might be taller, more attractive, more experienced, but no one can do “you” like you can. So embrace your history, your voice, and all the things that make you unique. I’d also say take your work seriously, and prepare properly. That’ll mean different things to different people, but there’s no excuse for not doing the work. And lastly I’d say, only do it if you love it.
Follow McKinley Belcher III
Instagram/Twitter: @mckinleybcubed
PrevPrevious
NextNext