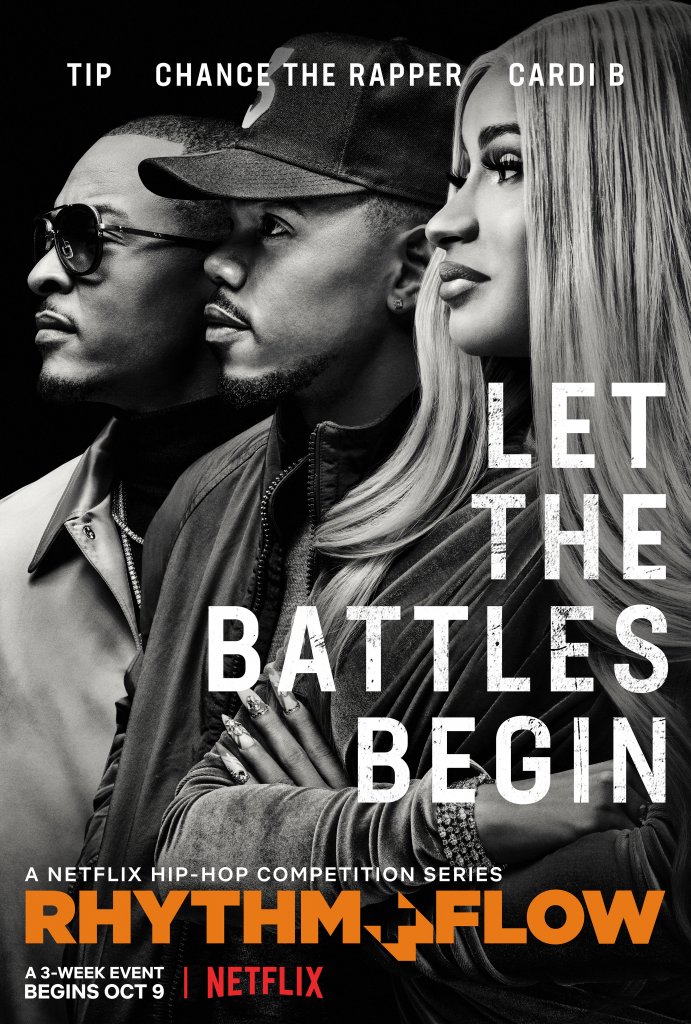 TI Stars In & Searches for the Next Rap Star in Netflix’s “Rhythm + Flow!” 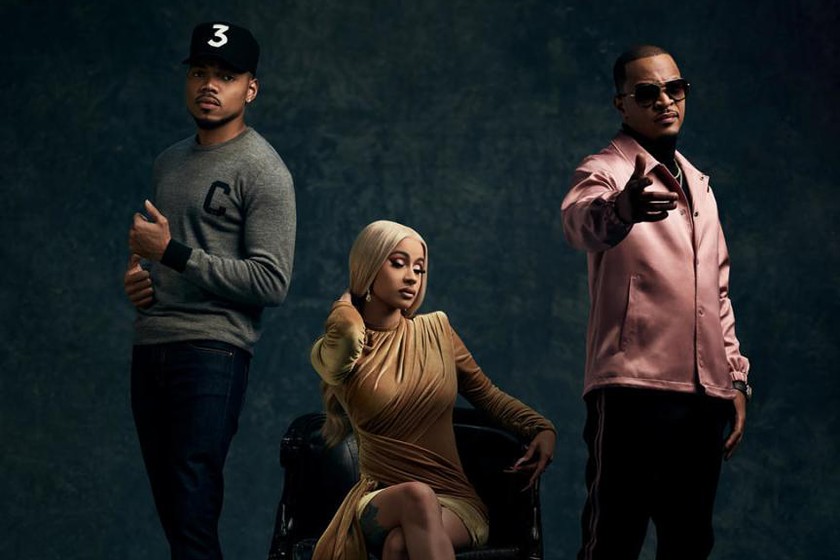 Netflix continues to push the envelope with a riveting, innovative, and above all else authentic music competition series, Rhythm + Flow. The series has set its sights on the rap world, searching music hubs like Atlanta, Chicago, Los Angeles, and New York City, for the next big rap star.  Veteran rapper, Clifford “TI” Harris, alongside Chance The Rapper and Cardi B serve as judges and executive producers of this new series set to the take the world by storm. “I signed onto this because I believe in it, but I was only going to do it if it was authentic…this show gets real, especially when you see people putting it all out there trying to be the next big rap star…”

Rhythm + Flow stands out from other music competition series like American Idol and The Voice in its subject matter and rap/hip-hop roots, and with how it is being released via Netflix. Usually, Netflix releases all the episodes of it series at once allowing viewers to binge watch, however, Rhythm + Flow consists of nine episodes with three episodes being released each week until the finale. This is actually an idea TI suggested. “I didn’t want people just being able to go to the last episode, missing the journey, and spoiling it for everyone…I was like something like this has to be approached differently. ” TI’s input and wisdom are definitely an asset on the show, offering pertinent advice to competitors contrasting Chance’s straightforward approach and Cardi’s hilarious quips. “I bring longevity to the mix, because in this rap game you’ve got to have that to make your mark. Re-branding, evolving, and knowing how to hustle is what I’m teaching.”

The show eliminates contestants through cyphers, rap battles, live performances, and music videos that allow them to tell their backstories. TI admits the hardest part of being a judge is watching someone be eliminated that he feels would have won if they would have made it further in the competition. When asked if he is signing anyone that was eliminated he replies: “No comment.”

We cannot wait for you all to see Rhythm + Flow! Catch it on Netflix today!