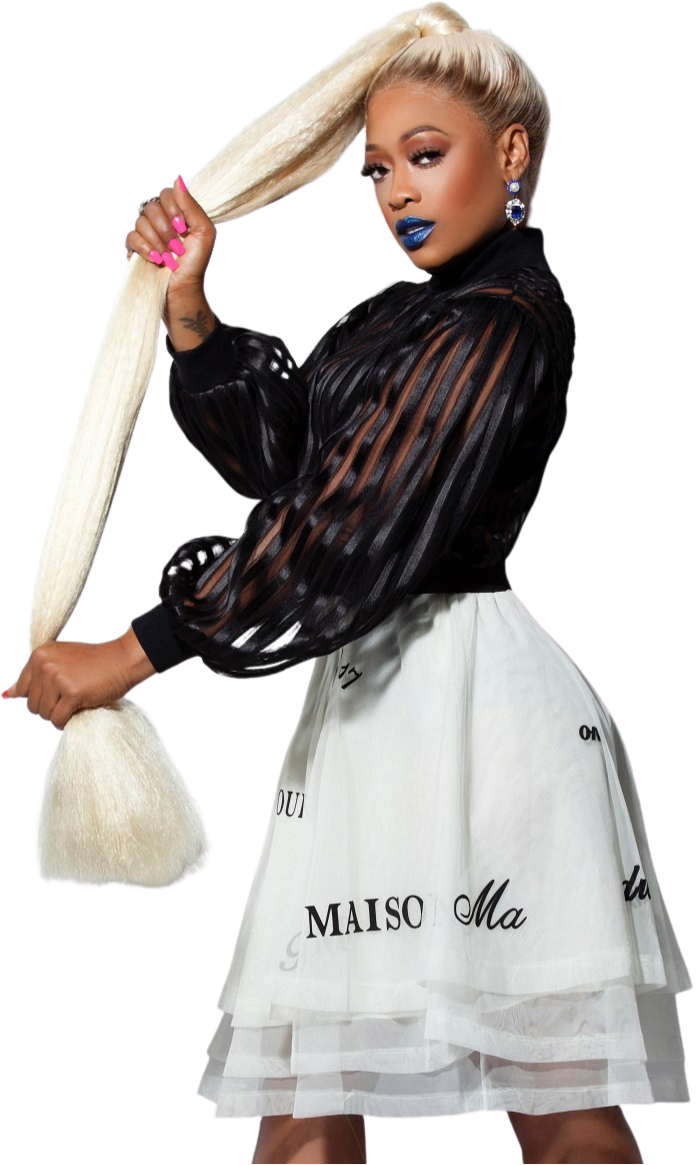 The Fashion Industry is one that not only represents self expression through fashion- It also represents change.

Whether that be change within fashion, politics or even climate changes. We can find expression regarding our daily lives within the industry. Since change is inevitable, we can’t expect the industry and those who run it to reign forever.

We gawk at the supermodels with long-standing careers, million dollar campaigns and flawless faces.

But, there are some new faces that are being spotted on the runway’s and in highly esteemed magazines. Faces that are adding freshness and diversity, while challenging the status quo. These ladies are making names for themselves one shot at a time.

Bringing us 90s beauty vibes, Achok Majak breaks barriers and has become beloved by the industry. The California beauty is adding her dark skin and striking features to runways and campaigns left and right. With DNA models, she landed a lookbook for Alexander Wang’s Resort Collection of 2016. Since then, she has become Gucci’s muse and landed editorials with Vogue Italia and Petra Collins for the CR Fashion Book. She is applauded regarding her work with Emillio Pucci, Balenciaga and Miu Miu.

Vita Mir is a new face that is getting a ton of attention. Her feature on model.com as ‘Model of the Week’ in July has a lot to do with it. From her exotic features to her ever flowing mane, Vita is definitely considered a head turner. Her father is from Afghanistan and mother is from Yakutia. With her representation from Supreme Management in New York City, she recently snagged a cover and full editorial for Elle Canada.

Dilone sweeps the scene due to her remarkable smile and her incredibly good looks. The New York native wins over many within the business due to her uncanny charm. She has been spotted walking in notable shows such as Fendi, Balmain and Burberry. She gains a following and clientele after being signed to DNA Models, acquiring clients such as Chanel, Balenciaga and David Yurman.

Due to her ‘Tomboy’ aesthetic, Slick Woods redefines the notion of traditional beauty standards in fashion. With agency, The Lions, Slick Woods lands covers with LOVE and i-D magazine. She has clients such as Calvin Klein, Moschino, and Fendi. With her personality, duality and noted push to walk at the beat of her own drum, Slick continues to rise in the ranks.

South Korean model, Ji Eun Hyun was always pushed to become a model at a young age due to her height. With her acquired representation from Supreme Management in New York City, she continues to work with some of the best. Her day to day consists of modelling inside Vogue Italia, travelling with Donna Karan and was named Model of the Week for models.com in April.

With her agency, DNA Models, Manuela Sanchez becomes semi-exclusive for the Saint Laurent S/S ’17 Show. The Domincan sensation steals the scene after landing in London. She breaks in shows such as Fendi, Hermes, Alexander McQueen, Prada and more. Her natural beauty, curly afro and slinky figure are the landing points for her within the industry.

The South Sudanese model is represented by New York Model Management. Her features range- Vogue Japan, Vogue Australia V Magazine and more. Known as the ‘life-size Barbie’, Duckie becomes an internet sensation over the past year. With clients such as Puma, Sephora and Refinery 29, Duckie is one that is definitely getting her face and name circulating in the industry.

The Atlanta-born model, Jasmine Daniels calls her hometown her favorite place in the world. Jasmine’s undeniable beauty gained her representation from Elite New York City. She graces the runway for many notable designers including Miu Miu, Marc Jacobs and Yeezy. Gaining representation at the tender age of 15, Jasmine got sidetracked from school. She has since returned back to the fashion scene after taking a two year hiatus to finish high school.

The Brazilian beauty, Samile Bermannelli wins over onlookers due to her effortless beauty. She is one that doesn’t need makeup to enhance, due to her natural features. Her first full modeling season started last year. Her client list features designers such as Valentino, Kenzo and Elie Saab. At only 19 years old, Samile makes her mark on the industry.

Although Halima Aden is very new to the fashion scene, she has already managed to teach the world so much about their perception of beauty. She came onto the scene defying beauty standards through her confidence, undeniable beauty and through sporting her hijab. She started her career in beauty pageants, which seemed unrealistic to people within her culture. After cultivating a following that led to her signing with IMG Models. Fast forward to now, Halima covers the CR Fashion Book, which is based in Paris. She books gigs with the inclusion of her hijab, walking in huge runway shows including Yeezy, Alberta Ferretti, and Max Mara.

PrevPreviousFit or Fake: The Real Truth About Your Fitness Trainer
Next10 Signs You’re Dealing With A F**k BoyNext