What to Watch This Summer

Summer is here and you know what that means: it’s blockbuster time. This is the season when we flock to the movie theaters–sometimes as much for the air conditioning as the subject presented on screen–gorge on popcorn and watch a plethora of car chases, explosions, and stunt magic. It’s a great time…as long as you don’t think too hard about how much it all costs.

Tickets, snacks, parking, etc. It all adds up. It’s expensive if you’re going alone. It’s worse when you want to take the whole family. Cable and satellite services understand this and that is why companies like Directv are working with the major networks and studios to create new All-Included Directv packages that offer newly released films and recently concluded television shows available as soon as possible after their release/air dates.

ABC, for example, has contracts with major On Demand and streaming providers to have their shows’ most recent seasons available within 30 days of a show’s season finale. Some studios release their films via premium channels or On Demand before or alongside the film’s domestic theatrical release to help build buzz. For example, the History Channel’s remake of Roots will be available On Demand as it airs! So–now that you know how much is already waiting for you right at home, what should you watch?

We all know HBO has a constant and fantastic lineup of movies. Have you ever checked out their original series? Sure you’ve heard of Girls, but have you heard of The Rock’s series? Who doesn’t love The Rock? Dwayne Johnson brings his big budget swagger and humor back to HBO for Season Two of their hit show Ballers. Ballers stars Johnson as a former football player who now acts as a financial manager. Don’t let the first few episodes of season one fool you. Instead, imagine what would happen if Burn Notice and The Wolf of Wall Street had a baby. This show would be that baby. You can catch up on the first season via your HBO subscription.

Since this is an election year, you can bet that there will be interesting coverage and satire on shows like Last Week Tonight and Real Time. Binge on Game of Thrones so you can finally figure out what all the hype has been about.

Starz: Annie and other Musicals

This modern take on the original rags to riches musical is a breath of contemporary fresh air. Granted, this musical was released some time ago but it joins the screen adaptation of Into the Woods and classics like Fiddler on the Roof, Hello Dolly, and Gentlemen Prefer Blondes to help you get your song on this summer.

The Giver hits Showtime in early June. Based on the incredibly popular book by Lois Lowry, this movie is a great way to illustrate how ideas from the page translate (or don’t) to the screen. Chappie, the story of what happens when humans fight back against their robot overlords, will satisfy even the most skeptical Sci-Fi/Future Drama fan. The Duff is a fantastic modern take on the teen brat pack movies we all know and love. And, of course, there’s wholesome family fun with Paddington.

Cinemax: Catch Up on What You Missed

One of the hardest parts of keeping up with summer media is that you can’t possibly watch everything. This is where Cinemax comes in. It helps you watch the movies that made waves over the last year or so. This way, when you *do* go to the theater to watch Avengers 25 or whatever movie you most want to see, you’ll know what’s going on. For example, on Cinemax on June, you can watch Vin Diesel be the Last Witch Hunter. You can see John Travolta and Michael Pitt be Mobsters in Criminal Activities. See Will Smith’s 2015 Caper, Focus.

These are just some of the networks that will be serving up reasons to stay home and binge-watch this summer. You could also catch up on The Flash, Grey’s Anatomy, watch the last season of The Good Wife, Lucifer, How to Get Away With Murder, Blindspot…you get the idea. What will your first pick be? 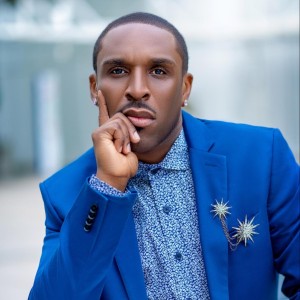 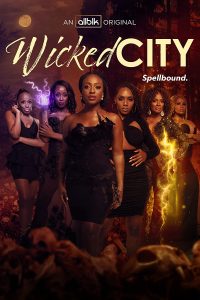 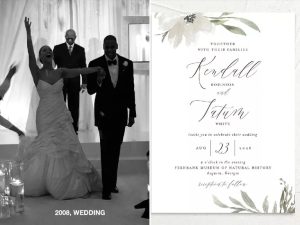