2
Together we can conquer anything. With strength, courage and a strong faith in the Lord, nothing is impossible. Yesterday I had the opportunity to attend April Love’s 5th annual Pink in December event at 595 North. it was hosted by Darlene McCoy of Atlanta’s Inspiration Station 102.5 and curated by popular journalist and creative mind... / READ MORE /
/ Jarius Tommillson /

Together we can conquer anything. With strength, courage and a strong faith in the Lord, nothing is impossible. Yesterday I had the opportunity to attend April Love’s 5th annual Pink in December event at 595 North. it was hosted by Darlene McCoy of Atlanta’s Inspiration Station 102.5 and curated by popular journalist and creative mind Satchel Jester. Not only was it a humbling experience, but I was moved by how one woman had the drive to overcome an adversity that could have killed her. She was determined to beat cancer and by the grace of God, she did. In her own words, ” In 2009, I went in for what I thought would be a routine checkup, but what my doctor eventually found would send my life spiraling out of control – I was diagnosed with stage 3 breast cancer. Despite the support of family and friends, I gradually slipped into a state of depression as I watched my body change into a woman that I barely recognized.  I had lost all my hair, I was three shades darker from all the chemotherapy and the thinnest I had been since high school. Walking past a mirror one day, I stopped in my tracks.  In that moment I realized that it was God’s will for me to not only survive, but to thrive and use my life to make a difference.  As of April 2011, I was informed that I was in remission. With this new lease on life, I dare not waste it. With this in mind, I created PINK IN DECEMBER, an annual event that serves to raise awareness about breast cancer prevention and to pay homage to those who inspire, empower and are living their BEST LIVES NOW!” says Love.

Pink is the color of survival in my opinion. It represents the ability of a human being willing to fight for his or her life. My cousin suffered from Lung Cancer and never smoked or drank a day in her life. With pray, and a holistic diet, she made a full recovery. She has been cancer free for 5 years and all of her hair has grown back thicker than ever. I salute those who endure the hardship of cancer and make a full recovery. Keep fighting because the battle is not over. With a musically performance by Grammy nominated artist Anthony David, the night was one to remember. So wear the color pink with pride; you never know who survived or gave their life fighting for this disease.

DON'T MISS THIS ONE: Rochelle Aytes dishes on the hit ABC show “Mistresses”, beauty and why she is so grateful to be in the industry.

Jarius Tommillson
On September 20, 1988, a boy was born and deemed to create his own path. He was taught to follow his heart, and never take no for an answer. My name is Jarius and I love everything about hair, make up, nails, fashion, shoes, and most essentially writing. Join me as we voyage to nirvana through the words I write.
VIEW ALL POSTS BY AUTHOR
VISIT AUTHOR WEBSITE 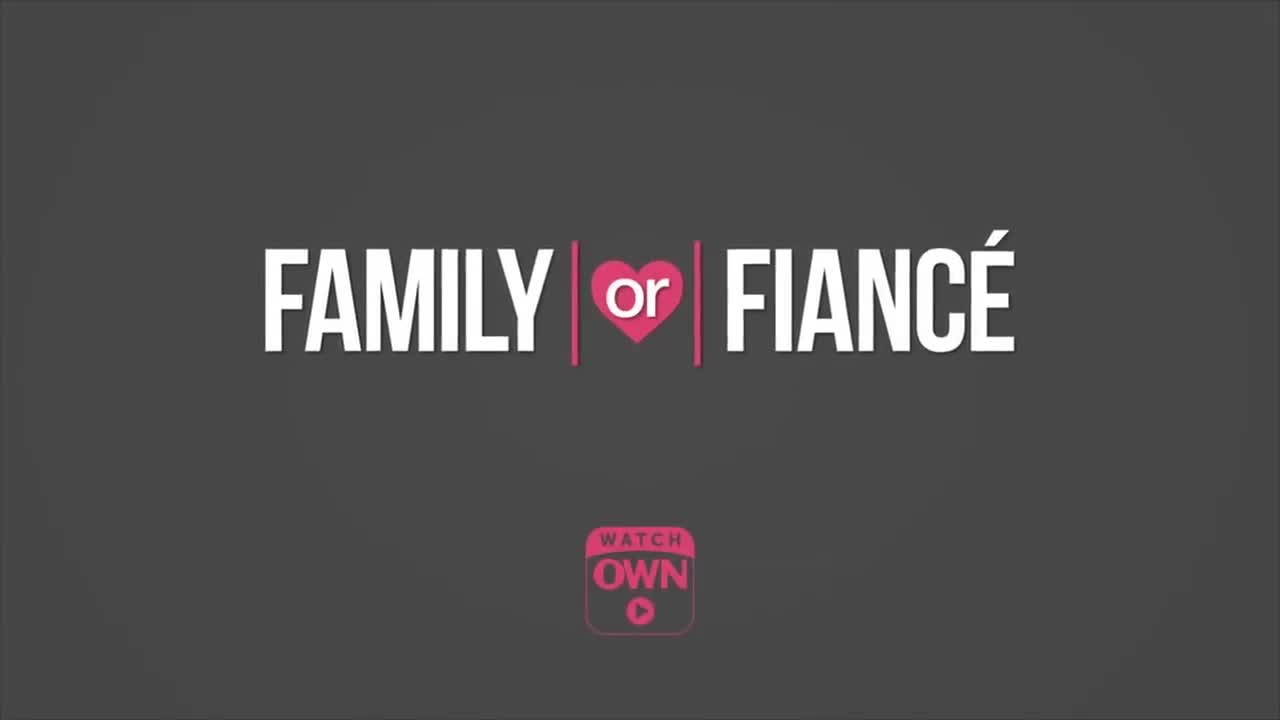