0
Reality television never fails to deliver on the drama, and when it comes to dishing out drama, VH-1’s Love & Hip-Hop Atlanta  (LHHATL) reigns supreme! Just when we thought this show could not get any crazier, news has come out that Rasheeda’s husband, Kirk Frost, secretly (and allegedly) fathered a baby with another woman! The news... / READ MORE /
/ Hey Mikey! /

Reality television never fails to deliver on the drama, and when it comes to dishing out drama, VH-1’s Love & Hip-Hop Atlanta  (LHHATL) reigns supreme!

Just when we thought this show could not get any crazier, news has come out that Rasheeda’s husband, Kirk Frost, secretly (and allegedly) fathered a baby with another woman!

The news does not stop there, however, as sources are now reporting the woman will be on the upcoming season of LHHATL! 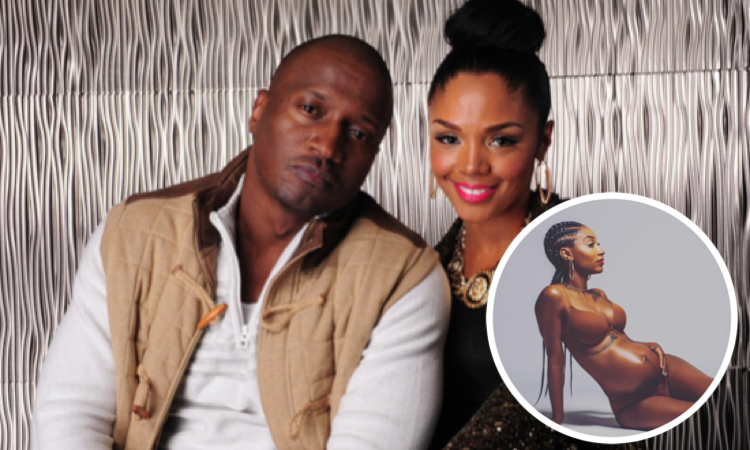 Kirk Frost is adding to his storyline and not in a good way. Sources tell Baller Alert that the music mogul has allegedly fathered a child outside of his marriage and we’ll be watching the drama unfold on an upcoming season of Love & Hip Hop.

Last year Kirk was rumored to have impregnated a woman by the name of Jasmine.  According to Jasmine’s pimp, Jasmine has been seeing Kirk behind Rasheeda’s back for over a year.  Jasmine has since had their son, who is around 6 months old.

The plot continues to thicken, however. According to Bossip, Jasmine is suing Kirk for ditching her after she had their baby.

According to Jasmine, while she and Kirk were together, he encouraged her not to continue working as a stripper. In return he gave her a monthly allowance and car. When Jasmine broke things off last Halloween, things went sour. Kirk allegedly stopped supporting her and their child. Jasmine is now requesting that Kirk takes a paternity test to prove the baby is his, and pay $2,500 in child support.

Rasheeda is aware of the love child now, but not before Jasmine had already began filming scenes for Love & Hip Hop Atlanta. According to sources, Jasmine had begun filming scenes around Atlanta prior to Rasheeda finding out about the baby, and prior to Kirk finding out she was on the show. In fact, once word got back to Rasheeda that Kirk’s side chick was on the show, Rasheeda refused to continue filming. It was only after a long talk with production that Rasheeda returned. Reportedly, all of this drama will appear on Love & Hip Hop Atlanta’s upcoming season.

Messy, messy, MESSY! We imagine Mona Scott Young  must have dropped a few extra digits on Rasheeda’s check for this season to keep her filming. Still, is it worth your dignity? Kirk now has seven children– and only two of them are Rasheeda’s! We thought they were a cute couple once upon a time, but now it may be time for Rasheeda to move on. Thoughts? Comment below! 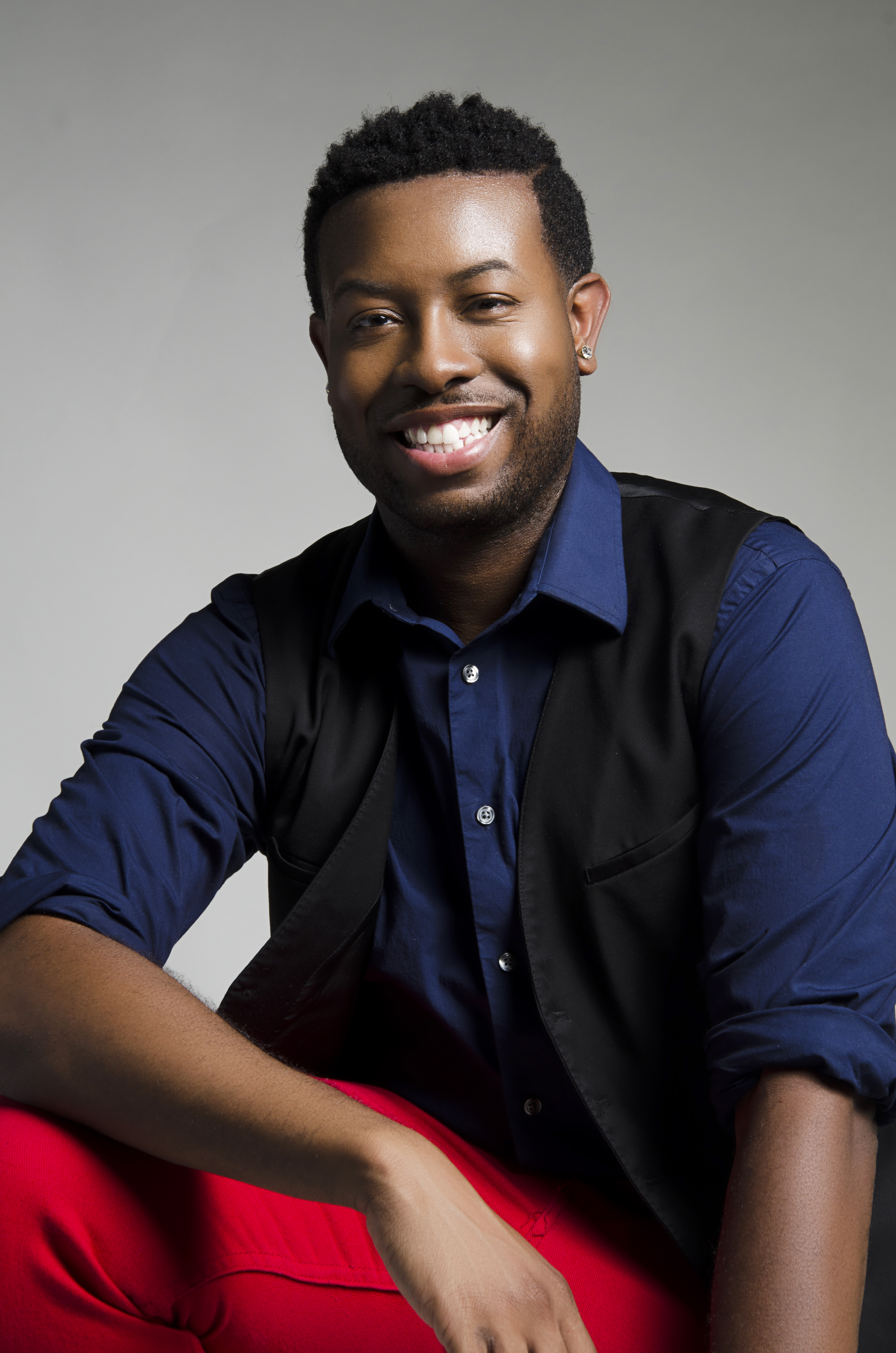