#GirlPower! We Are Here For Cars 3!

0
It has been quite awhile since visited the world of Disney and Pixar’s Cars–six years to be exact! It is is no secret that we love ourselves some animated movies here at HeyMikeyATL, and the Cars franchise is definitely close to the top of the list of our favorite animated films of all times. Well the resident champion of Cars... / READ MORE /
/ Hey Mikey! /

It has been quite awhile since visited the world of Disney and Pixar’s Cars–six years to be exact! It is is no secret that we love ourselves some animated movies here at HeyMikeyATL, and the Cars franchise is definitely close to the top of the list of our favorite animated films of all times.

Well the resident champion of Cars 3, Lightning McQueen, is back and this time around he is in a race against an entity he probably can’t beat…TIME.

Lighting’s latest racing season begins as usual with him reminiscing on his mentor Doc, and preparing with his hometown friends for the biggest races in the world of Cars. As always, racing season is a time of celebration, fun, and reunions with old friends and rivals. However, all familiarity is shaken–and begins to crumble–with a surprising win from rookie, Jackson Storm. Jackson is haute, disrespectful, and most of all the face of a new wave of racers designed to be sleeker, stronger, and of course faster! Lightning and his compatriots soon find themselves left in the dust. After a tragic accident, Mr. McQueen finds himself back at the drawing board, itching for a comeback. However, it will not be easy with “youngsters” like Jackson in play. It will take all of Lightning’s skills, knowledge, and a surprising new, heroine, to set the world Cars back on track! 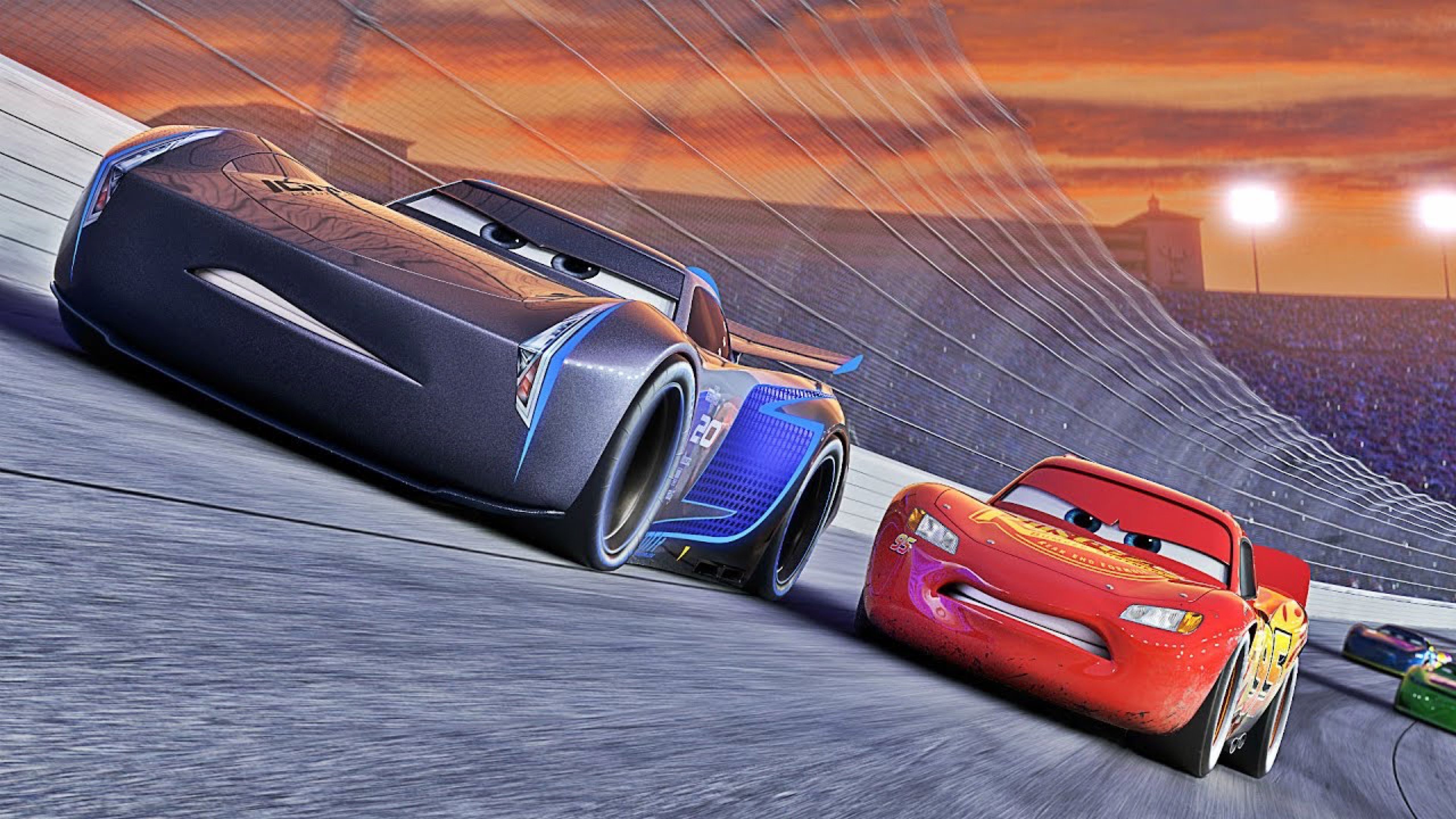 Honestly, we have to say WE LOVE CARS! This film is yet another in a wave of Summer 2017 films that are showcasing Girl Power! Wonder Woman will have every little girl in the world begging for a sword and shield, but Cars will have them storm the gateways of Nascar and be looking to drive their own Cruz Ramirezes! If this is the last film in the franchise we are happy to see it end on an amazingly sweet and powerful note! Let here it for the girls AND LIGHTNING MCQUEEN!

You can catch Cars 3 in theaters everywhere Friday, June 16th! 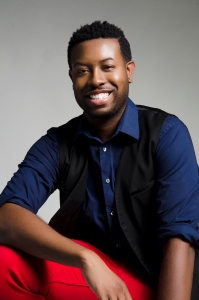