No production credits have been released, but we do know he has teamed up with Loud Records founder Steve Rifkind and the lead single “Feed the Streets” features A$ap Rocky and Three 6 Mafia legend Project Pat.

‘Rubba Band Business: The Album’ will be available on all streaming services Friday, December 8th, 2017

PREVIOUS POST
BEAUTY EDITOR: NATURAL HAIR CLIP-INS? YAY OR NAY
NEXT POST
Thanksgiving Dinner Do’s and Don’t’s: How to avoid being the guest that everyone is talking about 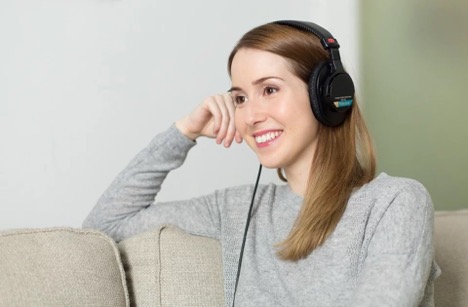 The Psychological Benefits of Music For Everyone 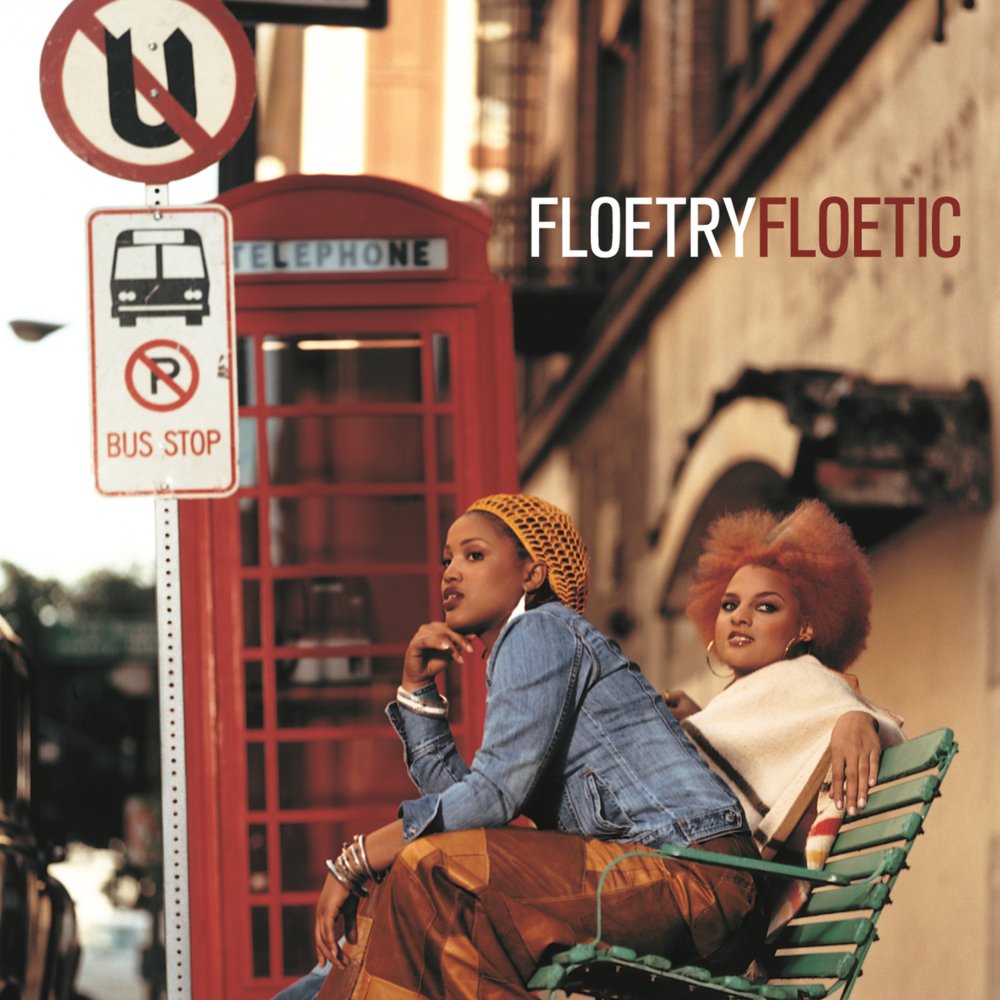 Sounds for the Soul: A Playlist Curated for a Peace of Mind
0 Comment