1
Black Panther is set to hit theatres February 16th. Since the release of the epic trailer in 2017, anticipation is at its most high for the film’s debut in only 2 weeks. With an ensemble cast, let’s get to know some of the male actors of the film. With impeccable acting chops and resumes to... / READ MORE /
/ Mark Pollard /

Black Panther is set to hit theatres February 16th. Since the release of the epic trailer in 2017, anticipation is at its most high for the film’s debut in only 2 weeks. With an ensemble cast, let’s get to know some of the male actors of the film. With impeccable acting chops and resumes to match, these three stars are not only making waves on the screen but on the red carpet as well in style.

Check out some of the male cast and their style aesthetics.

Michael B Jordan is becoming a vet to this style game. With film premieres and promos to attend, Jordan sees to it that his style is always on point. Jordan has one hell of a flair to back up his impeccable acting. Besides all the hype surrounding his latest upcoming film Black Panther, where he plays Black Panther’s nemesis and the villain Erik Killmonger, Jordan’s biggest win is his impeccable attention to detail in his personal style. From tailored suits to dope kicks this actor knows how to balance both career and style with a youthful appeal.

Marvel newcomer Chadwick Boseman is about to take Hollywood by storm, with his starring role in Black Panther. The Black Panther himself is not only a facetted actor but a style maven as well. Boseman absolutely nails it in the suit game.

Sterling K Brown is having one hell of a year from his Emmy Nomination to his big SAG win, being a cast member in one of 2018’s most anticipated films to hit theatres, Black Panther is just another win! He will play N’Jobu, a figure from Black Panther’s past. S.K.B. who is fairly new to the style scene isn’t skipping any beats. The exquisite Valentino suit he wore at the Emmys was ravishing. In an interview written by Leigh Nordstrom for WWD, S.K.B goes into detail on how he describes his style.

“My sense of style is in the process, but I know what I like when I see it. I have an athletic build, so I need something that sort of shows where the shoulders come out and where the waist comes in; that taper is really important. The lapel has to be not overly prominent — what I’m looking for is something that doesn’t draw too much attention to any one thing in particular, but highlights an overall sense of elegance — that’s what I want.”

Mark Pollard
A young college graduate of many trades, big dreams and great style. "EffYeahMark": Writing / Photo Taking / Film Making Collective. Stay tuned for my journey and read along as I inform you on the latest in men's fashion and celebrity entertainment, your dope for reading.
VIEW ALL POSTS BY AUTHOR
VISIT AUTHOR WEBSITE

PREVIOUS POST
Growing Up Black: 8 TV Families We Loved and Felt Apart Of
NEXT POST
Dating 101…..Class is in Session 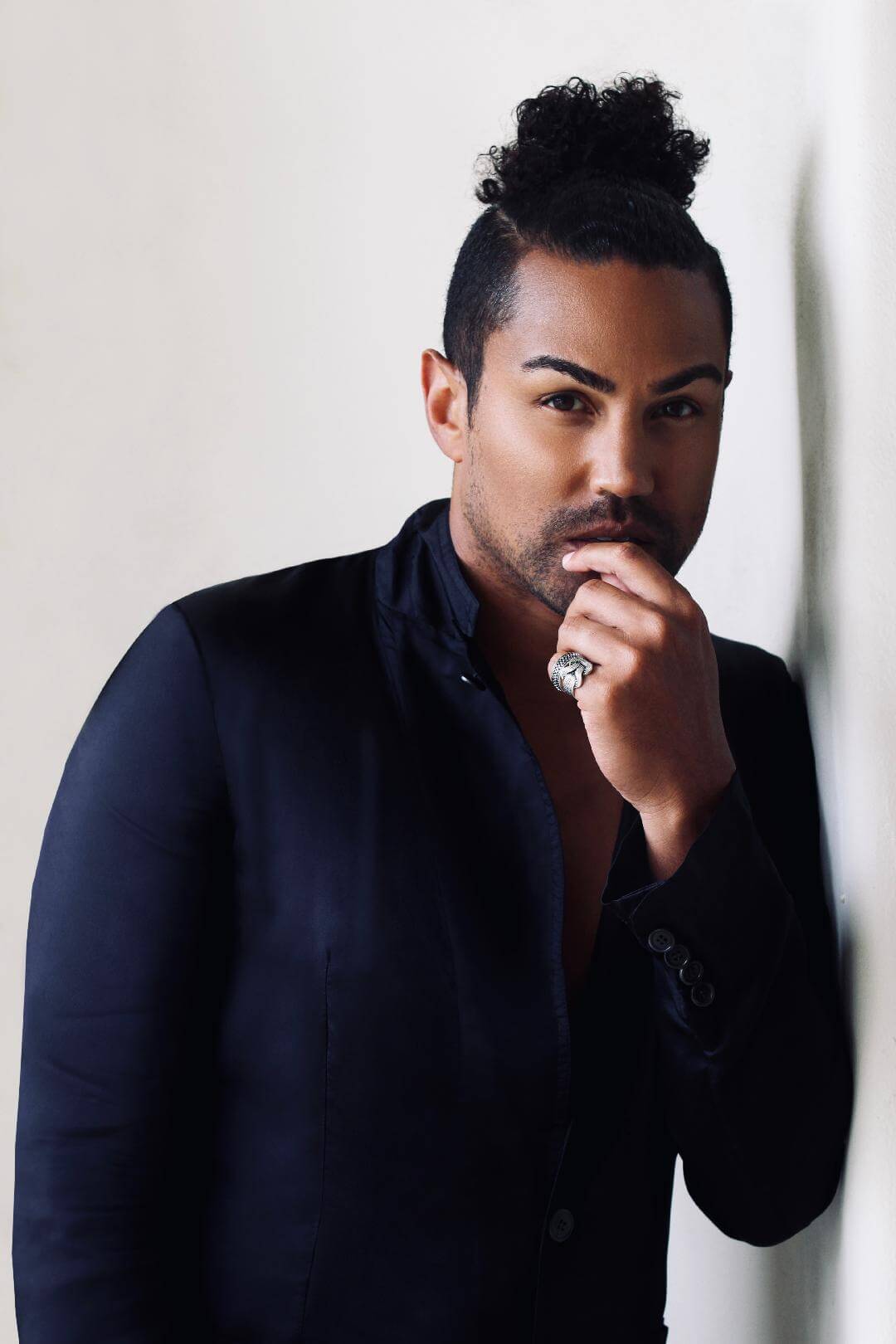