0
ARTlanta Gallery owner Tyree Smith recently brought to life the ARTlanta Fair. The celebration took place April 12-15 and was a full out celebration of art and fun, uplifting the artistic scene of Atlanta. Hosted in the Historic Fort McPherson of Southwest Atlanta, the fair featured rides, food, music, and vendors for all to enjoy. Who... / READ MORE /
/ Martel Sharpe /

ARTlanta Gallery owner Tyree Smith recently brought to life the ARTlanta Fair. The celebration took place April 12-15 and was a full out celebration of art and fun, uplifting the artistic scene of Atlanta. Hosted in the Historic Fort McPherson of Southwest Atlanta, the fair featured rides, food, music, and vendors for all to enjoy.

Who would ever think to utilize a fair atmosphere to create an engaging experience for promotion of art entusiasm? The vision and thought behind this event comes from Tyree Smith and his ARTlanta Gallery team. For four years, ARTlanta Gallery has been working towards creating more opportunities for artists in Atlanta. Part of their efforts go towards creating an interest in the Atlanta art scene, not only within the city but for the world to enjoy.

“I’ve had a love for fairs and circuses since I was a kid. The Pinocio story is one of my favorites. Just the thought of running away to the circus. And that’s what the fair is going to be for fours days. You can runaway to the circus.”

For four days, people from everywhere were able to come and enjoy the ARTlanta Fair between 12pm-11pm. That meant bumper cars, carousels, and even a ferris wheel. However, this wasn’t just an attraction for the kiddies. After 6 pm the fair switched, admitting only 18 and older, due to some of the adult installations that took place. For instance, there was a Courvoisier installation available to those who are 21 and up.

One of the most interesting things about the fair is the fact that it took place at Fort McPherson, a former US Army base that is now owned by the Fort McPherson Local Redevelopment Authority (Fort Mac LRA). The fair actually a symbol of some of the reasons why Tyree originally decided partnered with Fort Mac LRA. His mission is to bring art and creative events the property to benefit the entire Atlanta community.

“Atlanta artists always feel like we have to take all of our power and run to different places. We have to go to Art Basel, or we gotta go to L.A. for this. I’m trying to create opportunity for us to do that in Atlanta”

As of today, Tyree and ARTlanta Gallery have transformed some of the structures on the property like churches and fire stations into art spaces. They created art studios and galleries that are currently used by infamous art influencers in Atlanta like Miya Bailey (City of Ink) and Fabian Williams. The redevelopment of this area celebrates everything that art is about.

If you haven’t had a chance to meet Tyree or know about his work in the art community, you might recognize him from his days as a Hip-Hop artist. Back in the 90s, Tyree was a member of the popular Hip-Hop group The Outsidaz. Signed to Columbia Records, the group was known for their affiliation with The Fugees and D-12

Back then, Tyree was better known by the name Axe. He decided to move to Atlanta after visiting while on tour in 1998 and has never left since. After living in the city for over 20 years he has managed to reinvent himself from a Hip-Hop artist to a culture curator.

So the next question is, after this what’s next? As far as the ARTlanta Fair, Tyree plans on making it a bi-annual event. He is already planning the next ARTlanta fair which will take place this Fall. There’s no telling what this band of creators will have up their sleeves for the next fair.

Visit https://www.artlantagallery.com/home to learn more about ARTlanta Gallery and the things that Tyree and his team are planning on creating next.

Martel Sharpe
Martel is a writer in Atlanta, who's cooler than a polar bear's toenail. He loves reading, writing, and brunch. Reach out to Martel through email, martel.kontrolhomme@gmail.com or follow him on Instagram and Twitter @markopolowe.
VIEW ALL POSTS BY AUTHOR

PREVIOUS POST
Me, Myself, and I: 3 Tips on how to Make Time for Yourself
NEXT POST
“Blindspotting!” Daveed Diggs Tackles Police Brutality in New Film! 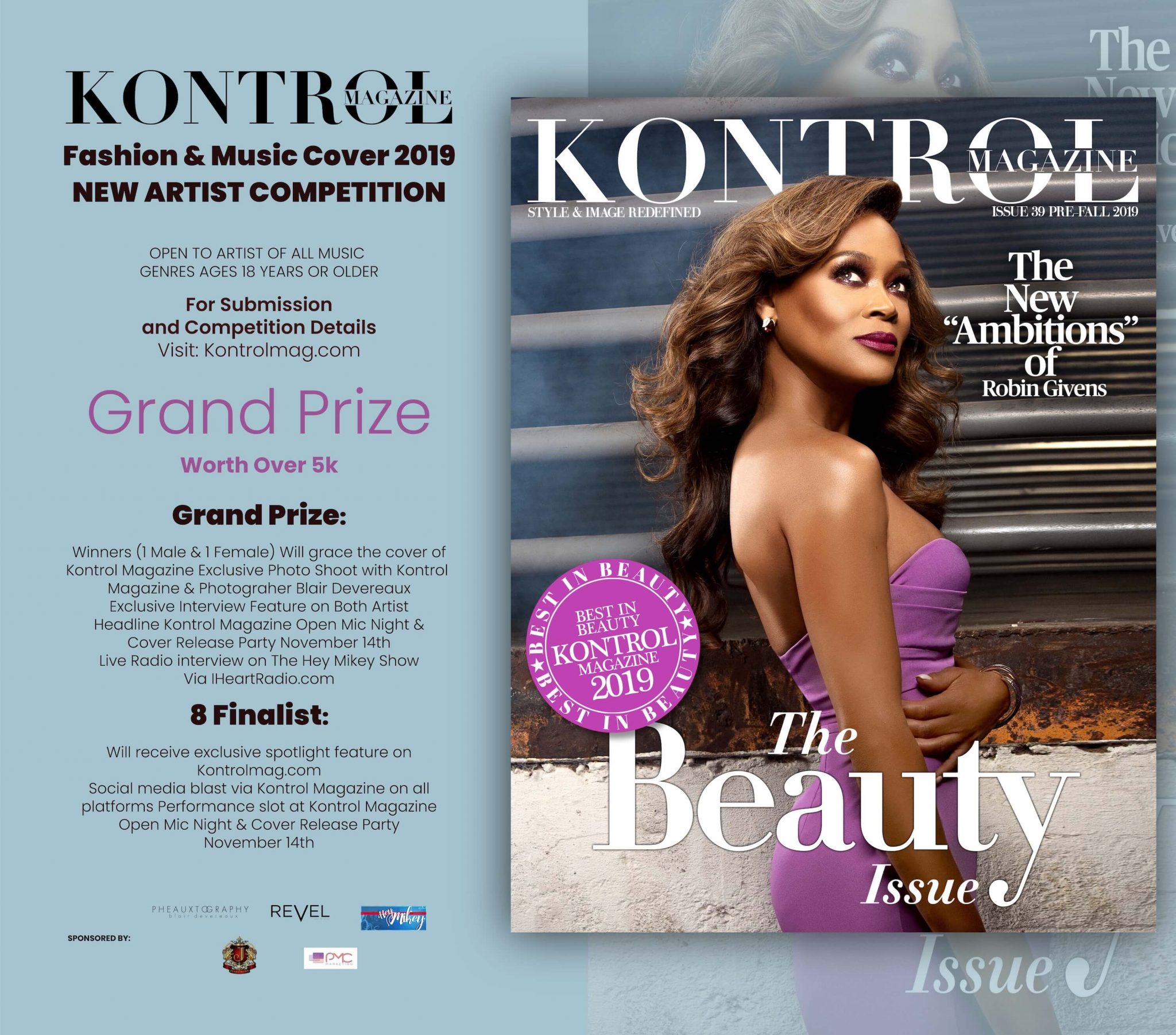