0
Now that 2018 is coming to an end, we here at Kontrol Magazine have decide to name our Top 10 Divas of the year. These are the women who slayed the Red Carpet, influenced Social Media, dominated the charts and blew up the Box office. In short, these women made BOSS MOVES. Putting this list... / READ MORE /
/ DArtagnan Calrissian / 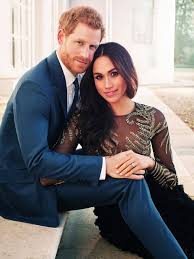 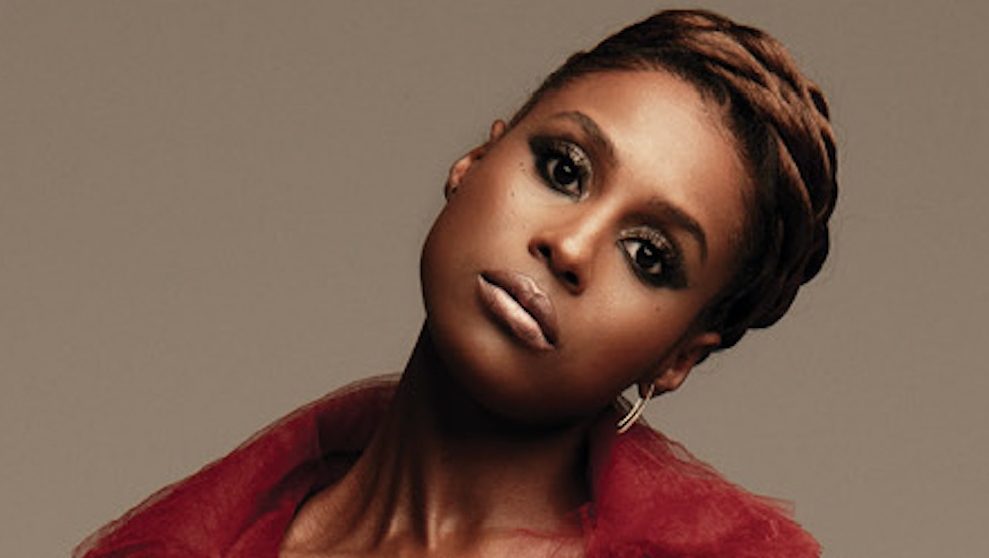 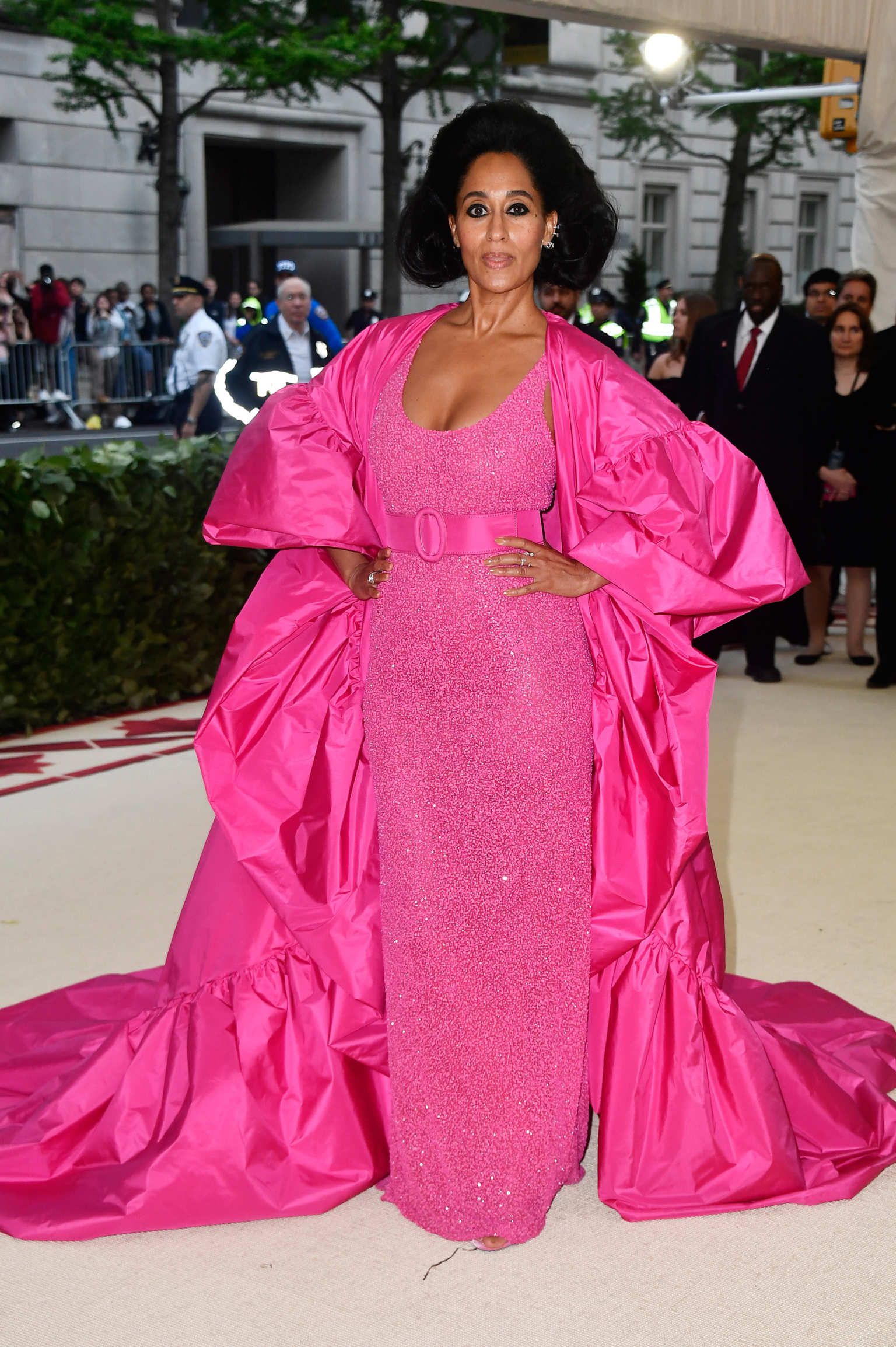 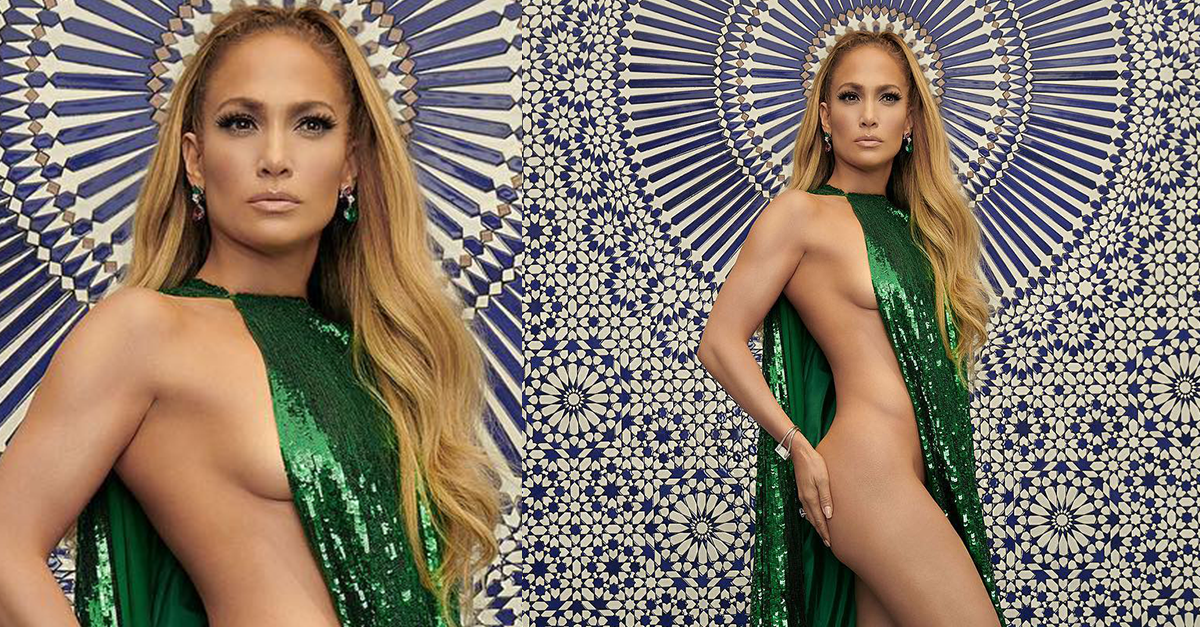 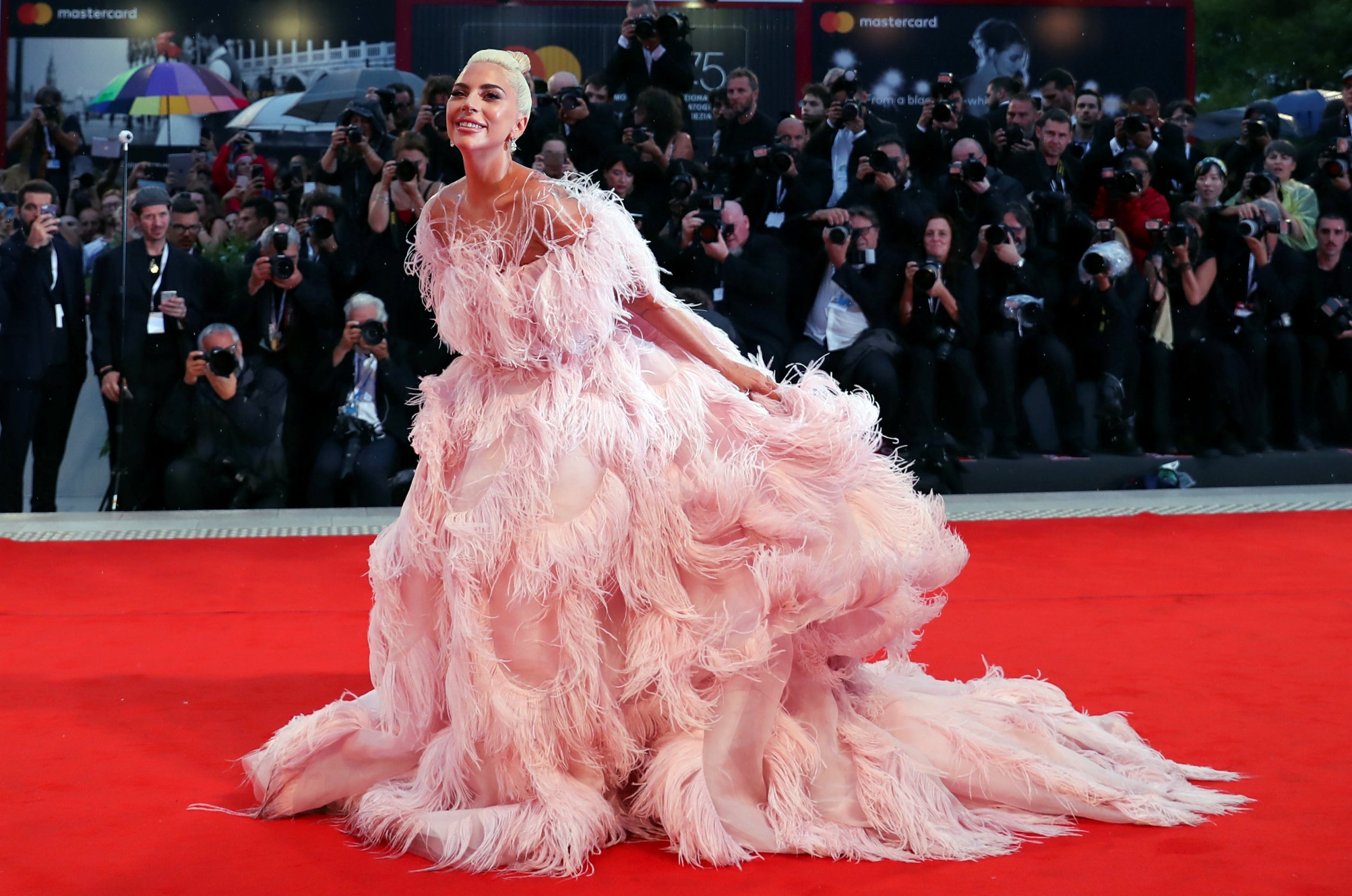 DON'T MISS THIS ONE: The American Dream: Nafisah Carter

DArtagnan Calrissian
VIEW ALL POSTS BY AUTHOR
VISIT AUTHOR WEBSITE
PREVIOUS POST
If Only I Could Shut My Mouth by Kimberly Racquel
NEXT POST
Lil Mama Talks GUHH, New Single And Holiday Fashion