0
In between starring in films with rap mogul, Meek Mill, being featured in music videos with pop chart-toppers, such as Khalid and Shawn Mendes, dance phenomenon, Donielle “Lil Dee Dee” Hansley sticks to positive mechanisms when also balancing a normal life. The multi-talented 14-year-old entertainer, latched onto the commonalities of his artist of a father... / READ MORE /
/ Diamond Jones / 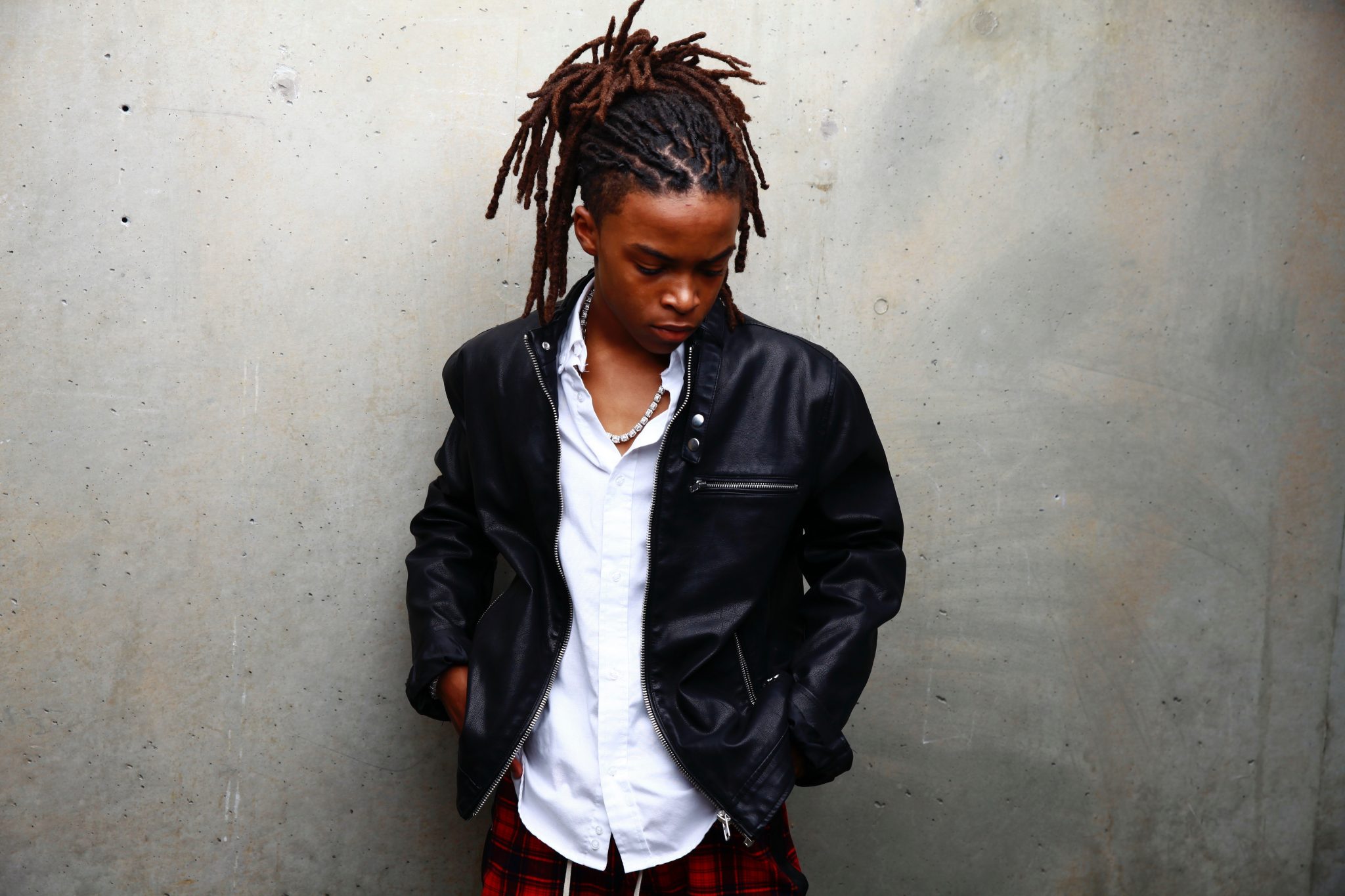 In between starring in films with rap mogul, Meek Mill, being featured in music videos with pop chart-toppers, such as Khalid and Shawn Mendes, dance phenomenon, Donielle “Lil Dee Dee” Hansley sticks to positive mechanisms when also balancing a normal life.

The multi-talented 14-year-old entertainer, latched onto the commonalities of his artist of a father and background dancing mother, who he said inspired the interest he took upon the art of dance.

At the age of seven is when Hansley decided to expand his talents by jumping into acting, a new venture which would lead him down a successful path of starring in projects such as Tyler Perry’s “If Loving You is Wrong,” Netflix’s “Containment,” “Lip Sync Battle Shorties” on Nickelodeon, and TLC’s”Dance Kids ATL.” More recently, Lil Dee Dee can be seen in the new Youtube Red Series “Step Up: High Water,” which will be introducing its season 2 early this year.

Hansley’s experiences have allowed him to appreciate each opportunity equally, and create everlasting memories. The only thing he finds as his biggest roadblock is the doubts he would get from a ton of practice, but still being skeptical about securing the right booking. “Most of my challenges were when I was practicing, or when I got to those moments where it was time to put forth my talents to get an actual booking. I know for sure one of my most memorable moments were the 2017 BET Awards when I danced with Usher. It was my first BET Awards, and it was just a different environment that I never been in before, with all the different celebrities and stuff. Just being in that different space took me somewhere else, and I was nervous like “I don’t know what to do,” but it all came together.” 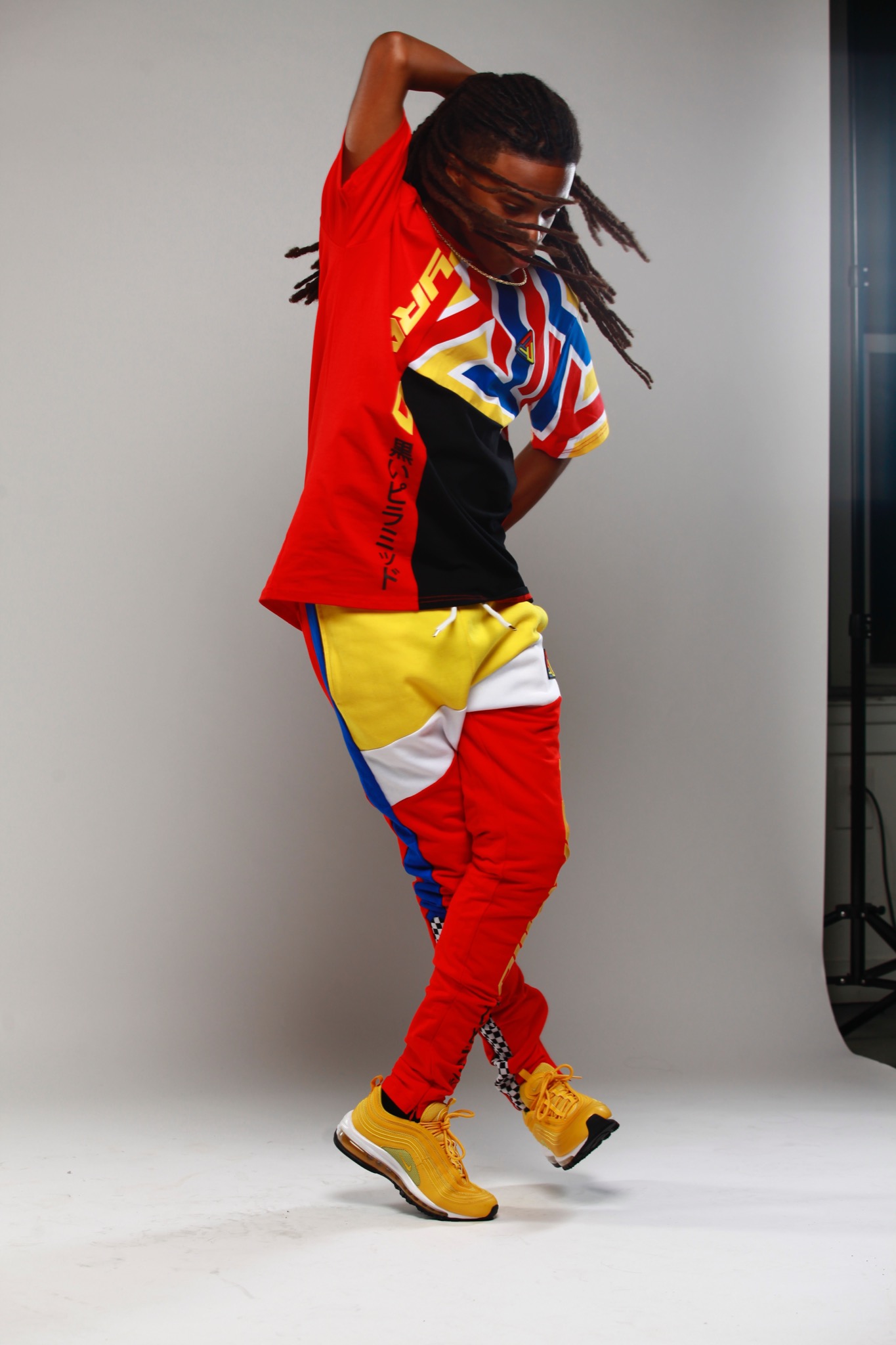 Influence is a great mantra of Hansley’s image and making sure it’s distributed in the most uplifting way possible. With popular entertainment outlets such as Fortnite, and their use of well-known dance moves, in which Halsey believes the owners of such moves deserve more credit, he still believes it’s a dope concept and enjoys indulging into the video game within his free time.

However, one of his main focuses is giving support to those around him, his peers, and young individuals with dreams carved into numerous different paths. “I just really want to see everyone supporting one another, it’s 2019. Everyone just being positive and showing each other support. You know a lot of people really want to showcase their talents and they don’t really have the support like maybe I do or the next person. That’s why I do what I do. I want everyone to know that I’m here for them and I support what they’re doing, rather it be their basketball skills or football skills.”

Another way Hansley’s efforts and voice are being heard within the pool of youth is through his advocating and spreading awareness of bullying. With joining Nickelodeon’s anti-bullying campaign, Hansley is using this position to change the lives of children younger, and around his age. “I used to go to elementary school and basically bullying is really big. I used to see bullying, and I would tell my mom and dad once I got to a high enough platform, I would start going to different schools and telling them that bullying is not cool. Kids are really killing themselves nowadays over it. I really like putting a smile on kids’ faces, and preventing bullying before it happens. You never know what a kid is going through. It brings a different kind of joy to me.”

“I just really want to see everyone supporting one another, it’s 2019. Everyone just being positive and showing each other support.

Just like any other kid, Hansley wants to direct his energy to have fun, while also adding in the niche of a continuous drive from seeing the happiness his success brings to his supporters, family, and friends. He stays grounded by always making time to return home, and the encouragement and reassurance from being in that space. “I feel like you just have to stay motivated and positive and keep positive energy around. You can do anything in life that you want to do, don’t let anyone tell you that you can’t. I was driven off of inspiring others when I started dancing and I started realizing people were actually getting inspired off of me dancing, it helped me and drove me to want to do it more.” 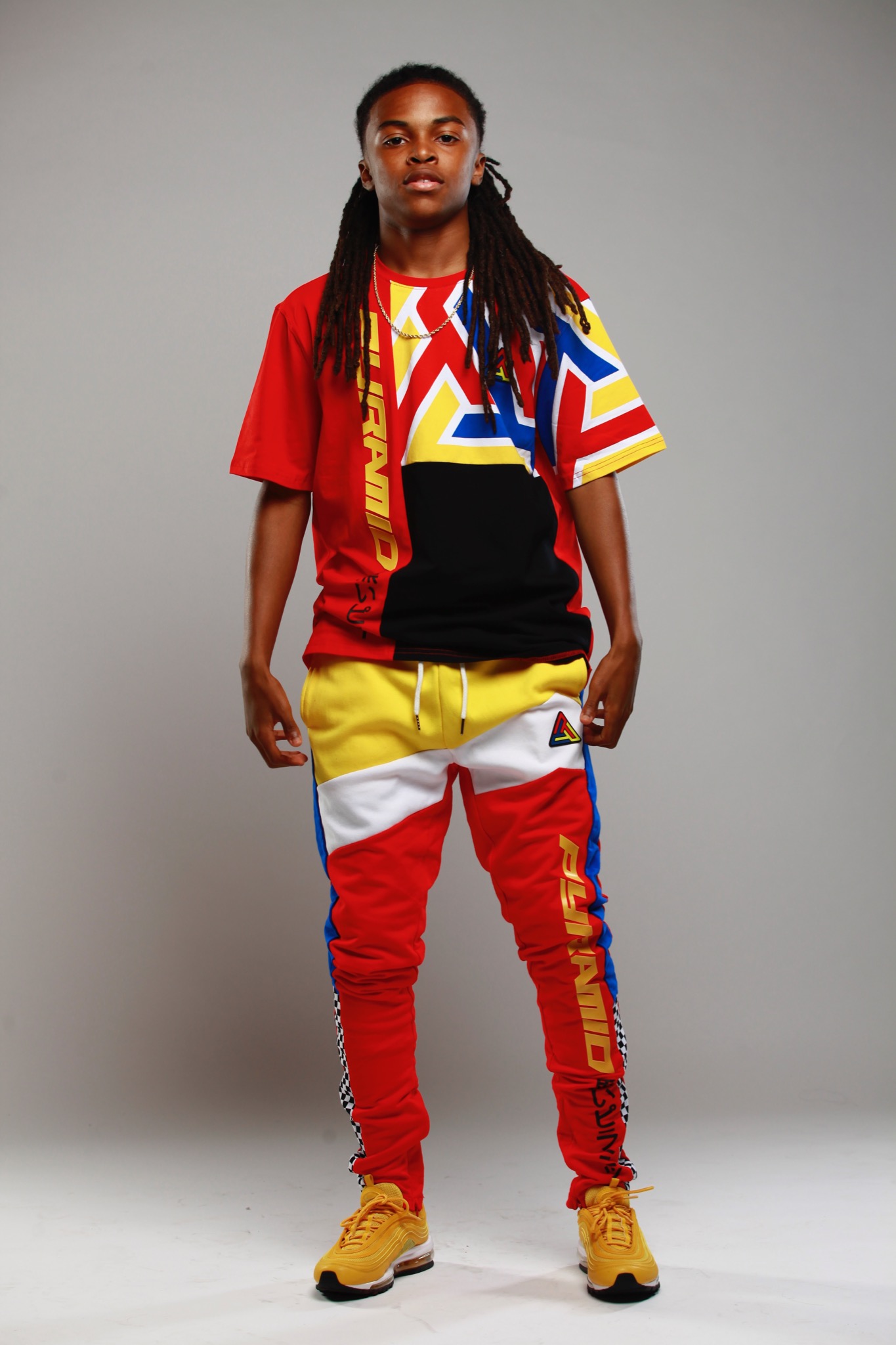 Lil Dee Dee is as pumped about the new year as we are, with a wide variety of new work rolling in!

“I was driven off of inspiring others when I started dancing and I started realizing people were actually getting inspired off of me dancing, it helped me and drove me to want to do it more.”

Fans can be on the lookout for two new films starring the teen superstar, along with recurring digital series roles, and a lot more according to Hansley.

To keep up with all things dance and Lil Dee Dee, be sure to follow him on Instagram @iamlildeedee.

Who is “HER”: Meet Xocoya she’s a fashionable wife, mother and master planner.

Beauty & Bespoke: A Chat with Bridal Designer Yemi Osunkoya
About Us
8 Ways to Update Your Living Room