0
The “Sundance Film Festival” brings forth some of the world’s best independent movies.   One is “Premature.” Directed by Rashaad Ernesto Green, and starring Zora Howard and Joshua Boone, this movie is an unorthodox drama.   It explores a theme rarely discussed in mainstream movies, this being romance in African-American culture. Yet, this romance isn’t... / READ MORE /
/ Mo Clark-Brewster / 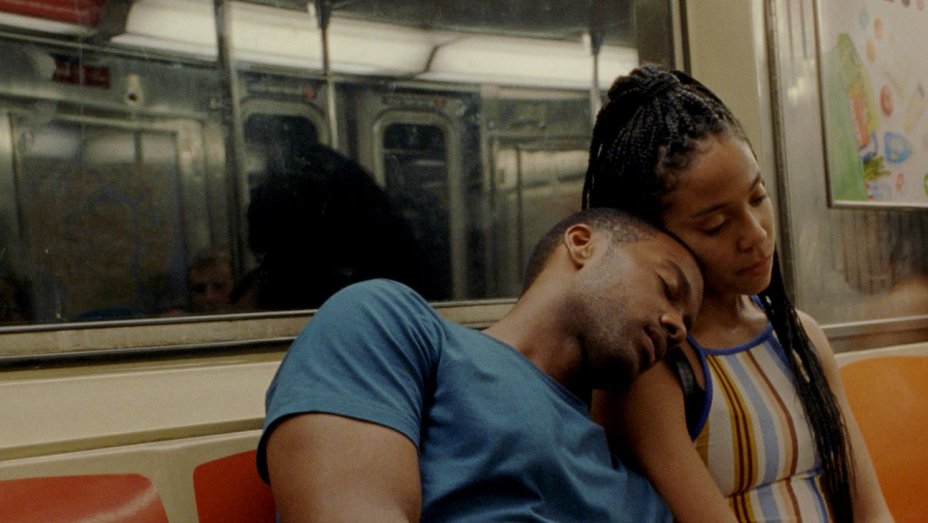 PREVIOUS POST
Natalie Manuel Lee: The Blessing Behind “Now With Natalie” Self-Purpose Series
NEXT POST
The Pieces I Am (2019): Film Review

How to Make Beats on Your Macbook Pro Like a Pro
Designer Spotlight: Shoe Designer I Am Jennifer Le.
Marvel’s Answer to “Suicide Squad?” Meet Your Astonishing Avengers!