0
You only live once, so why miss out on some of the most beautiful and relaxing resorts in the world? Whether you regularly get a taste of luxury, or you are planning a once-in-a-lifetime trip, here is a list of the most luxurious destinations that you can visit on vacation. Florida Keys, Florida   Florida... / READ MORE /
/ Mo Clark-Brewster / 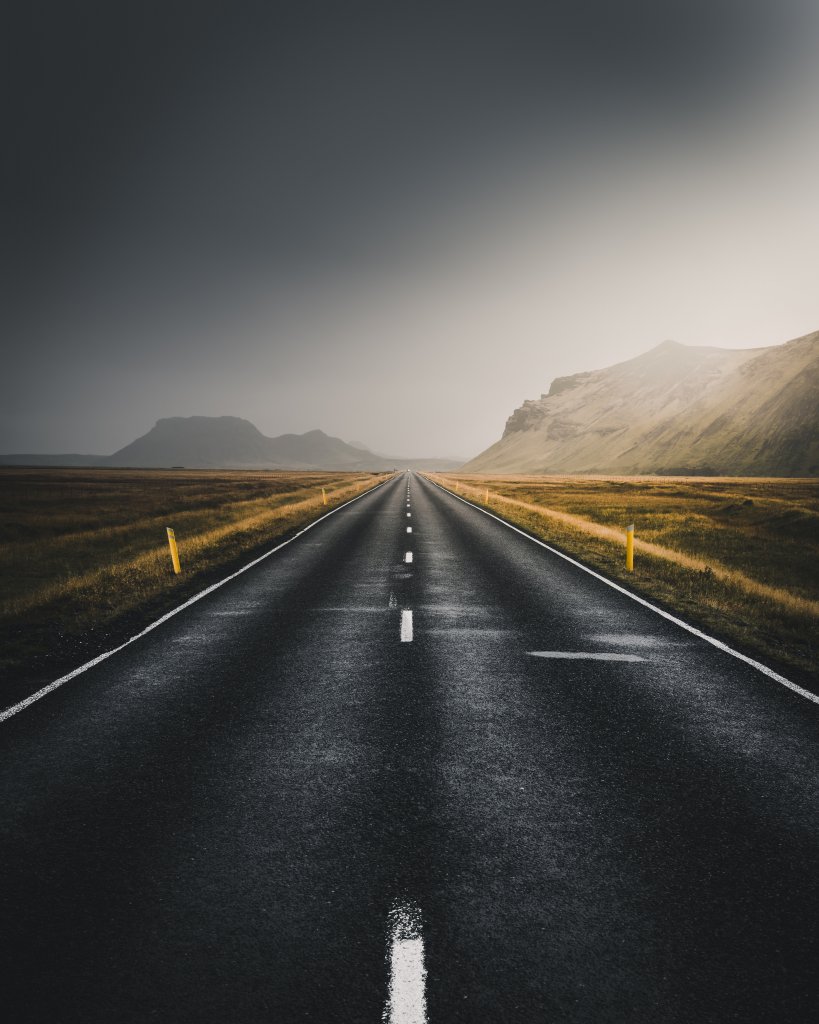 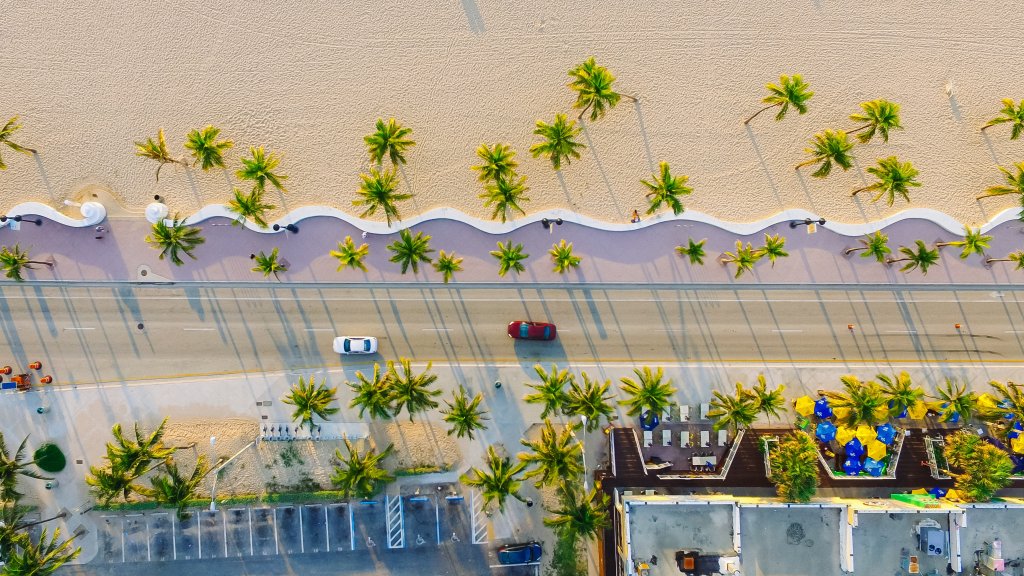 Mo Clark-Brewster
Originally from Tennessee, Mo relocated to Atlanta, Georgia to pursue a career in media and entertainment. Mo has been casted in several small roles for YouTube and Amazon Prime Series. Interests include; acting, reading, writing, and being a media correspondent.
VIEW ALL POSTS BY AUTHOR
VISIT AUTHOR WEBSITE
PREVIOUS POST
How to Make Friends and More When You Relocate
NEXT POST
The American Dream: Nafisah Carter

6 Best Investment Opportunities in Australia for 2020

Top dishes from around the world you should try