1
NYC: Should You Stay or Go?   If you moved to New York City in the last few years, then you already know you have plenty of company. More than 8.6 million people live in the city as of 2017. That’s up 5.5 percent since 2010. There are plenty of people, especially young people, who... / READ MORE /
/ Mo Clark-Brewster / 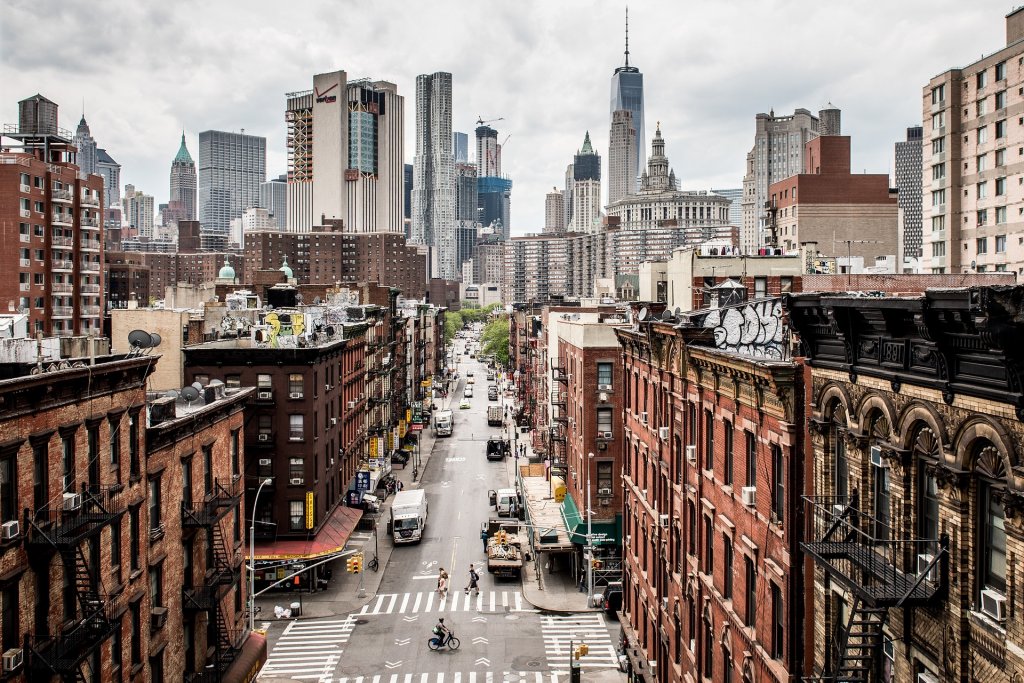 PREVIOUS POST
Spider-Man: Into the Spider-Verse Arrives on Digital 2/26 & 4K, Blu-ray & DVD 3/19
NEXT POST
5 Options to Consider When Looking to Capitalize on Health Trends 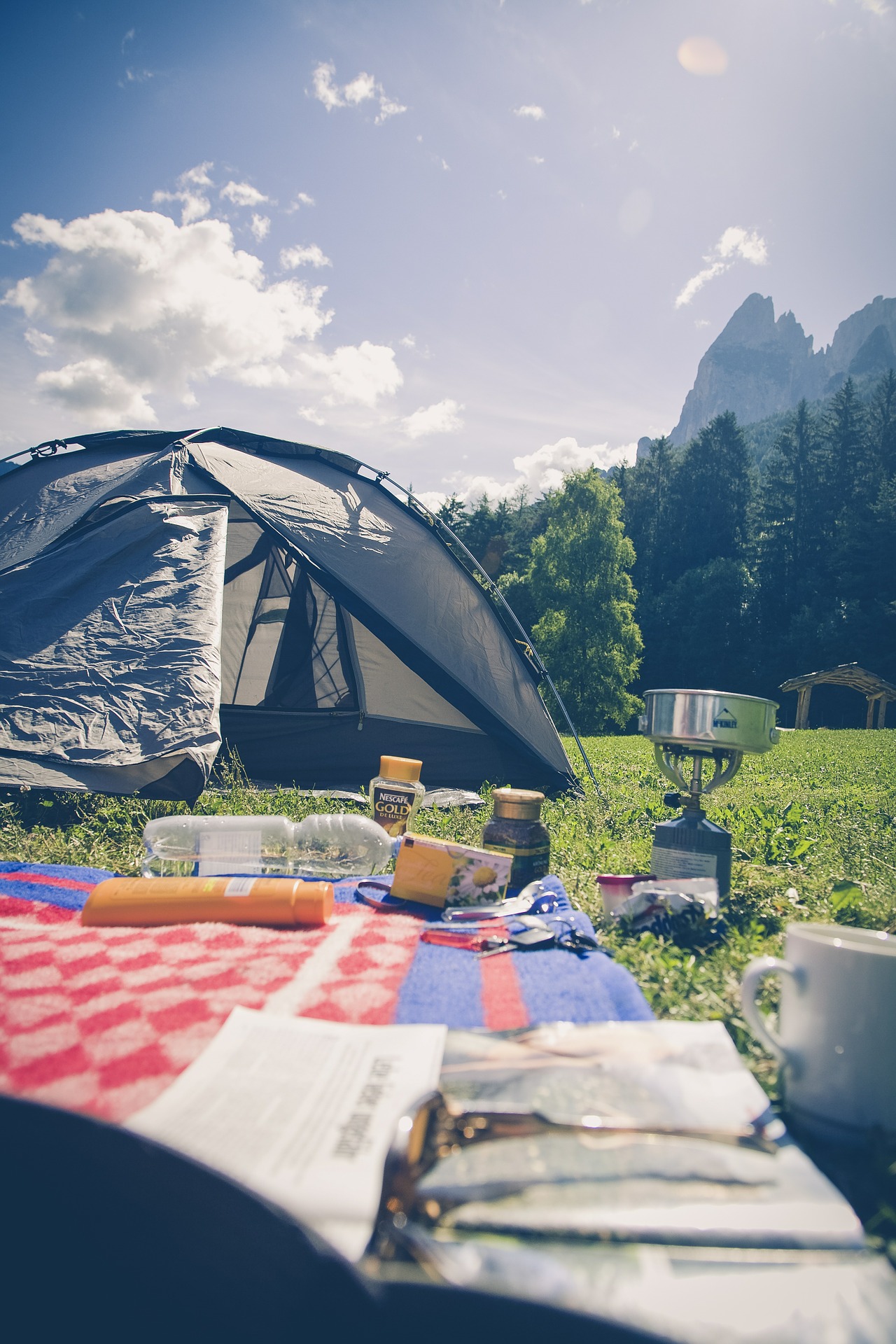 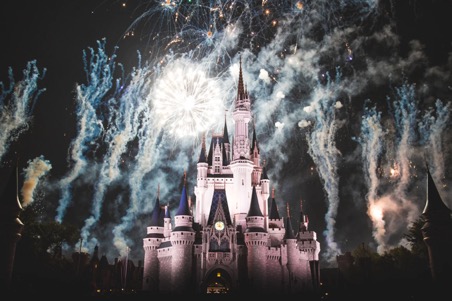 3 Hottest Spots You Should Try When in Florida
1 Comment