Kioka Tanksley and Her Journey From Corporate America to Self-owned, Six-figure Brand

0
Entrepreneurial advances by individuals striving to get their foot into the door of self-owned, booming businesses, are at an all-time high. One thing that’s even better about this positively effective trend, is the targeted group reflects our young and black creatives with a plan to not only level up within their own lives, but also... / READ MORE /
/ Diamond Jones / 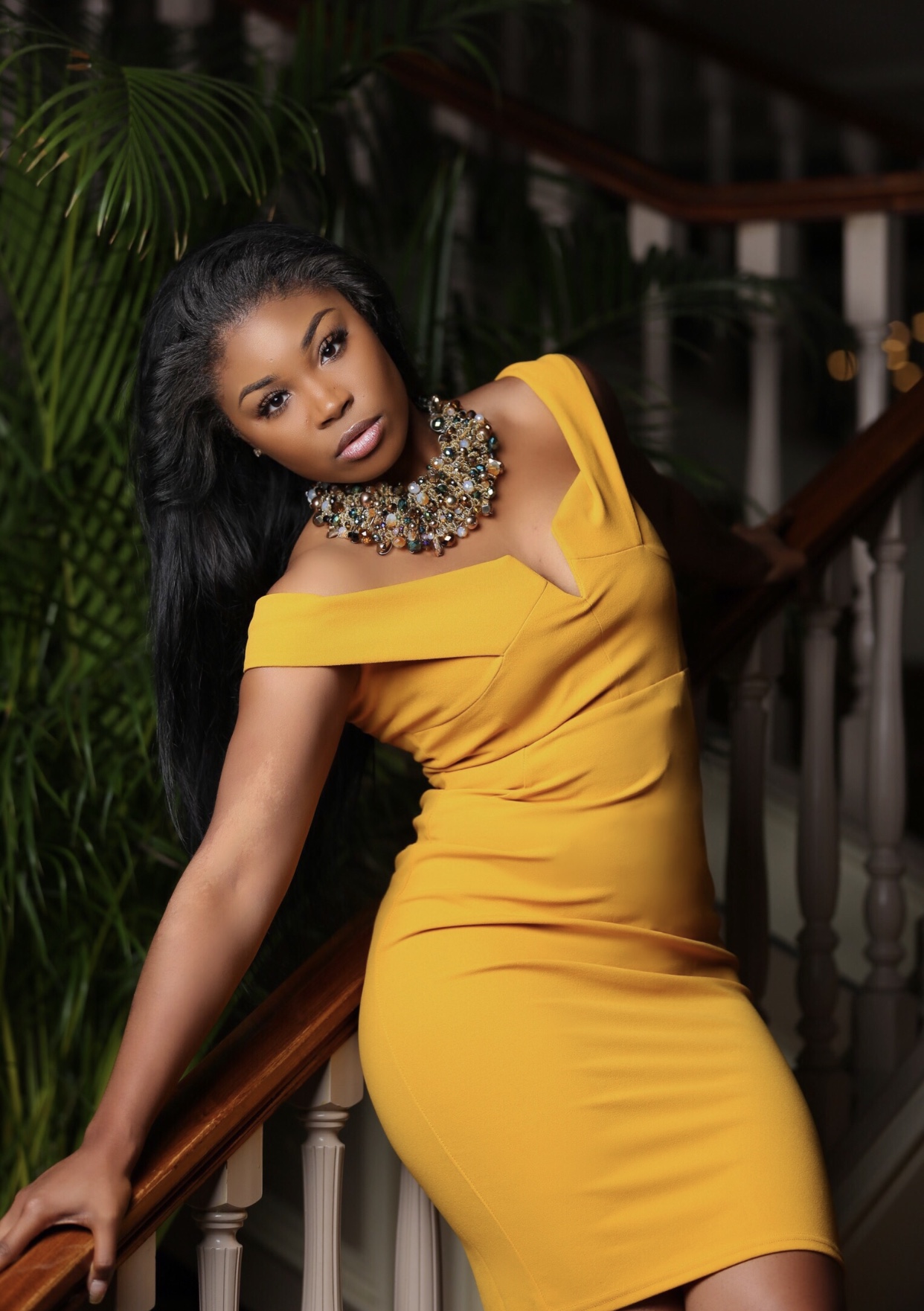 Entrepreneurial advances by individuals striving to get their foot into the door of self-owned, booming businesses, are at an all-time high.

One thing that’s even better about this positively effective trend, is the targeted group reflects our young and black creatives with a plan to not only level up within their own lives, but also impact the similarly cultured ones around them.

Kioka Tanksley, the now six-figure CEO and billionaire brand consultant of company Royalty Reigns Management, falls perfectly into this category. Her vision goes beyond expansion, and builds a goal mine into being a leader for minorities.”We have to really be strategic in the way we do things, and I really want minority groups to learn effective communication and strategy to enhance their brand and monetize it. Another thing I want minority brands to learn once they get their groundwork established is how to position their brand. I have a billionaire brand assessment that teaches minority brands how to go step by step in the process to avoid marketing gaps, and how they can continue to build confidence and know they will not fail. I want them to know, whatever your venture is, it will be prosperous.”

As a graduate of South Carolina’s Benedict College, Tanksley also emphasizes the importance of leaders of these brands, and our young leaders in general, to grasp onto the college experience. She promotes the experience it provides to take in new knowledge, make connections, and learn the benefit of networking before being thrown into the real world.

However, being familiar with the financial restraints that are sometimes attached to the higher education experience, she says the alternatives are as important when we create our own lanes and follow those paths.

“I want them [minorities] to know, whatever your venture is, it will be prosperous.”

Tanksley was working at a multi-billion dollar insurance company before she made the transition that would change her life. Her position served as being a representative for cultures built within people of color, and managing campaigns for high-profile sales, retail strategies, and media management that marketed authentic insight for those groups.”I knew my career was something I wanted to do long-term, but not for the insurance company any other organization for that matter. Since I’m trusted to spearhead these campaigns, I would be able to leverage my expertise to work in my favor. I thought, why don’t I create an atmosphere for my own consultancy, because I have an entrepreneurial and go-getter spirit. I wanted to do this on my own knowing I’d succeed because I’m doing it for someone else.” 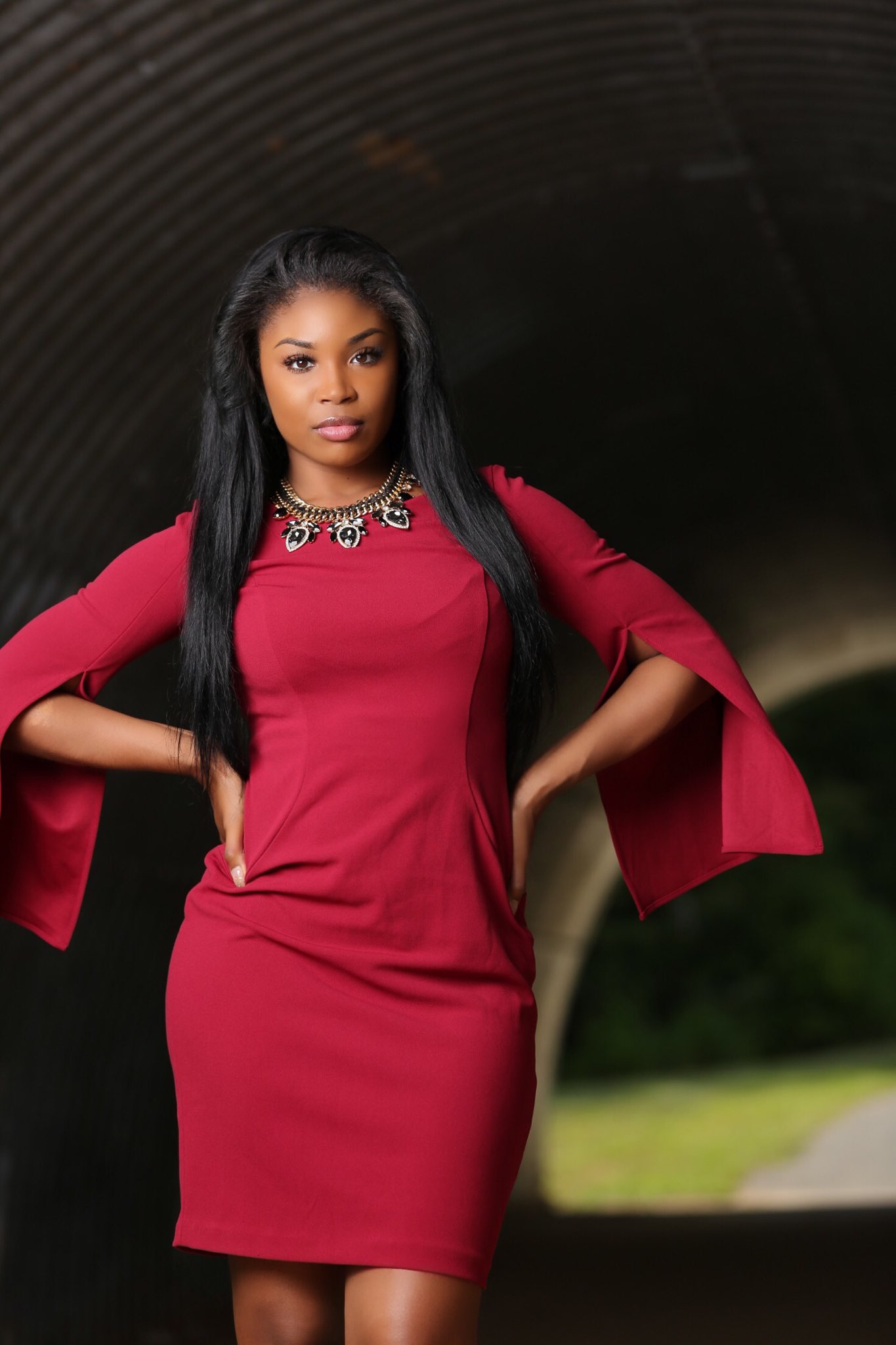 In 2015, Tanksley’s entire game plan changed. She crossed paths with Mona Scott-Young, notable television producer responsible for the popular VH1 franchise Love & Hip-Hop, who she describes as someone who she admires, and who also put her into contact with Shante Bacon and Saptosa Foster of One35 Agency.

Bacon and Foster, are credited by Tanksley for being the first to believe in her vision and introducing her to entertainment management and marketing. An area that would put her to the aspirations of being on calibers as big as Scott-Young, and her supreme inspiration, Oprah Winfrey. “People stay complacent because they do have financial security, but they don’t move forward with transitioning to something new or what they desire based off of fear. Some people are afraid of the unknown, and they don’t take the risk because of the financial implications or it’s time-consuming to try and pursue something on their own, and outside of what they’re committed to which is their job, or committed to paying their own bills. But my advice would be to tap into self-awareness and knowing exactly what you want. We sometimes might not have it down-packed to knowing exactly what we want to do, but we know what we gravitate to and enjoy. So I would say turn that profit into something you’ll be able to touch other people’s lives with and be the expertise.”

With expanding a successful brand, comes expected challenges. For Tanksley, it wasn’t so much of a physical setback that she had to battle with, but a mental capacity filled with the urge to break out of perfectionism.

After securing her business license and getting the legal part of her new mission down packed, Tanksley focused on creating a signature look and feel for her company. Next came the major part of any new venture, putting oneself out there to the public, and in her case, recruiting and going about making a statement of accomplishment through her work, and allowing people to see why they should trust her to elevate their own.

“My advice would be to tap into self-awareness and knowing exactly what you want. I would say turn that profit into something you’ll be able to touch other people’s lives with, and be the expertise.”

With no active team at the start of Royalty Reign Management, Tanksley said it was difficult, but her main priority was creating a sense of distinctiveness and being unique in such a broad industry.

One of her greatest takeaways from the process was to create visuals and content that reflects one’s impact from their doings. This, Tanksley explained, guarantees more clients. “There’s really no competition out there. You may have people who are interested in the very same thing you’re doing, but you have to move forward with your own creative approach, and what makes you different. What you do and how you do it is your mark, and no one can take that away from you.”

The time, energy, and dedication put into being a CEO are as rewarding as it can be overwhelming, according to Tanksley. To overcome challenges if they happen to arise, she relies upon her trust and release mechanisms on her very own CEO, God.

Tanksley’s morning routine consists of prayer, meditation, and simply listening to God’s voice for direction toward how she’s supposed to move forward with her day. “My goal is to impact lives, and I cannot do that without God. I pray, meditate, and I have to have my coffee, it gets my day going. Then I move forward with making a difference and impacting the lives of minorities and other business leaders as well. We can’t go to people for validation in what we visualize in our heads, and what we feel in our spirits. Just don’t ask questions. God said to write the vision, and make it plain. Write it, believe in it, meditate on it, and exercise your faith, and watch everything grow and come to past as it’s supposed to. The manifestation is the confidence in you, and God’s plan for your life.”

“What you do and how you do it is your mark, and no one can take that away from you.” 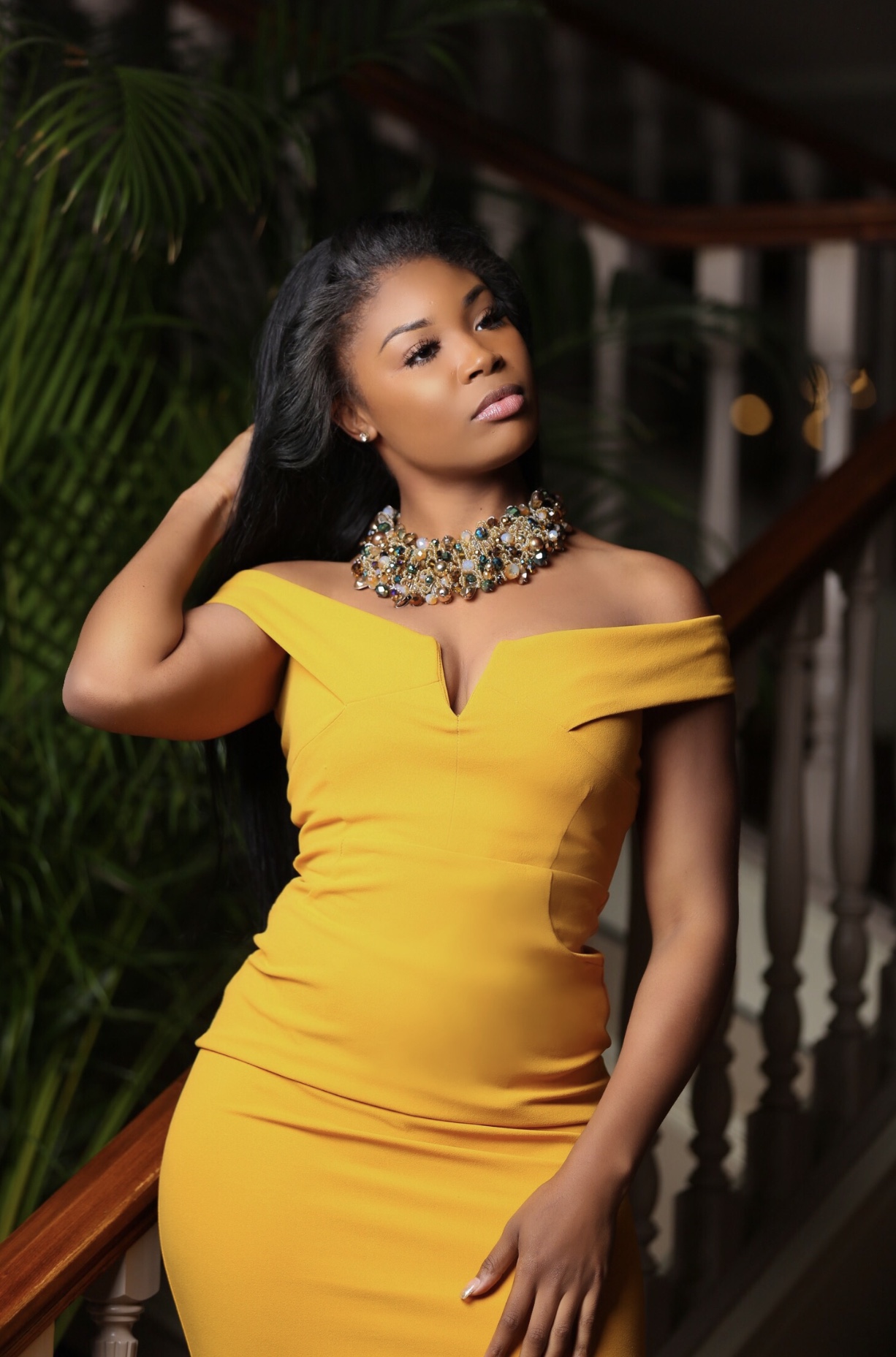 Outside of being the personal Olivia Pope to her cohorts during a business crisis and in general, Tanksley is also the owner of House of Reign, a luxury wedding boutique, and it’s sister, Taste of Reign, a more modern boutique stationed online.

It doesn’t stop there, as Tanksley is also reaching out to another audience she calls the “Daddyless Divas,” an opportunity for fatherless celebrities to sponsor and shed light on their experiences, and encourage others to strive for success despite trauma.

“God said to write the vision, and make it plain. Write it, believe in it, meditate on it, and exercise your faith, and watch everything grow and come to past as it’s supposed to. The manifestation is the confidence in you, and God’s plan for your life.”

Next month, she will be releasing her second book, and also further into the summer, presenting a multi-city class geared toward helping minorities build their brands, and begin marketing on a global level.

Be sure to keep up with all of Kioka Tanksley’s business ventures on Instagram @kiokatanksley.

PREVIOUS POST
The D Word : How To Know If You Are
NEXT POST
Freshen Up Your Sex Fellas