0
Alexis Branch is a star re-emerging to the scenes in a different way, she is all about making sure nobody “disrespects your mama”, which she often ends her videos with. “Music is my first love”     Alexis, who started out doing music, is quickly becoming a household name with her new character, “Litty Lex” that... / READ MORE /
/ Mo Clark-Brewster / 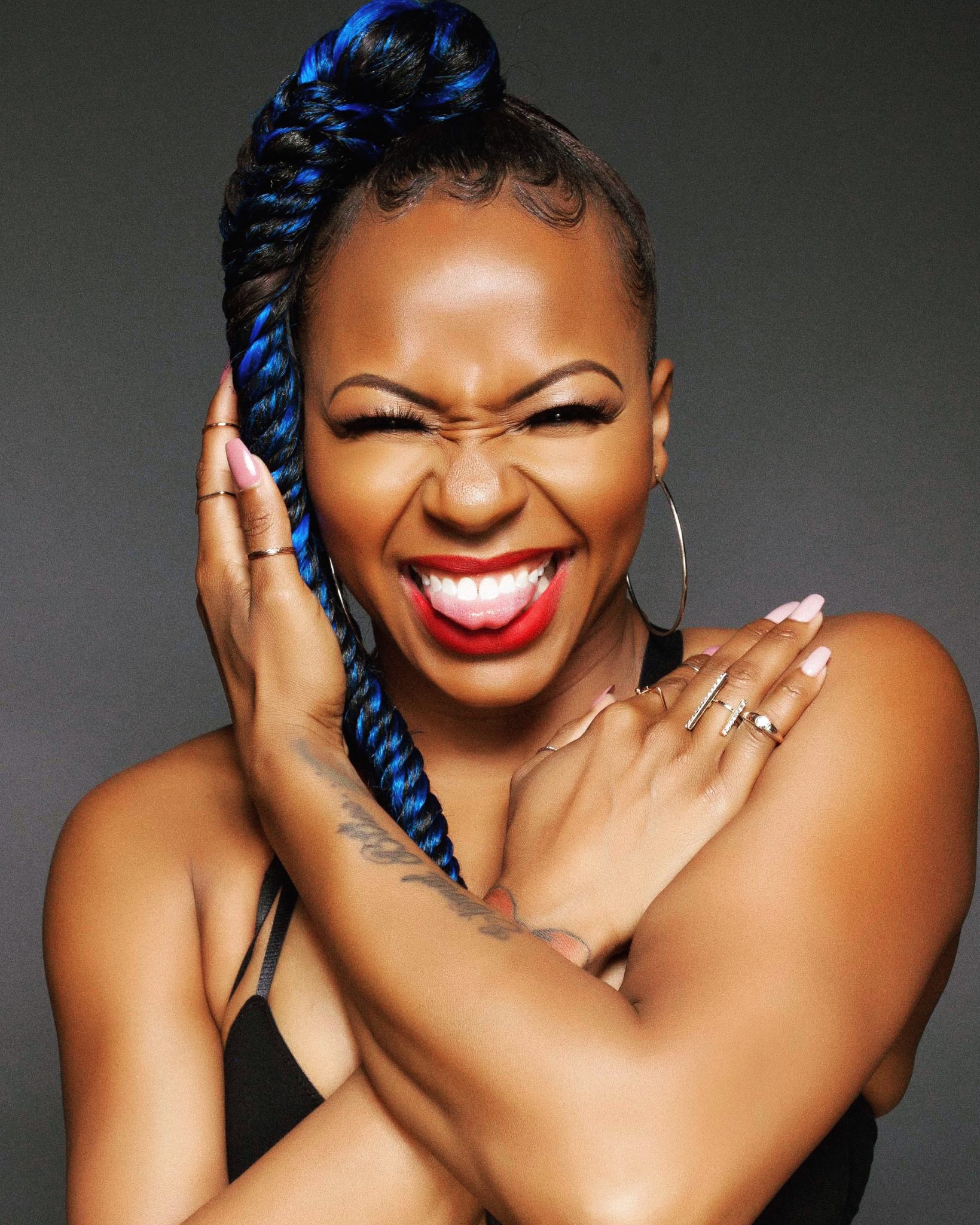 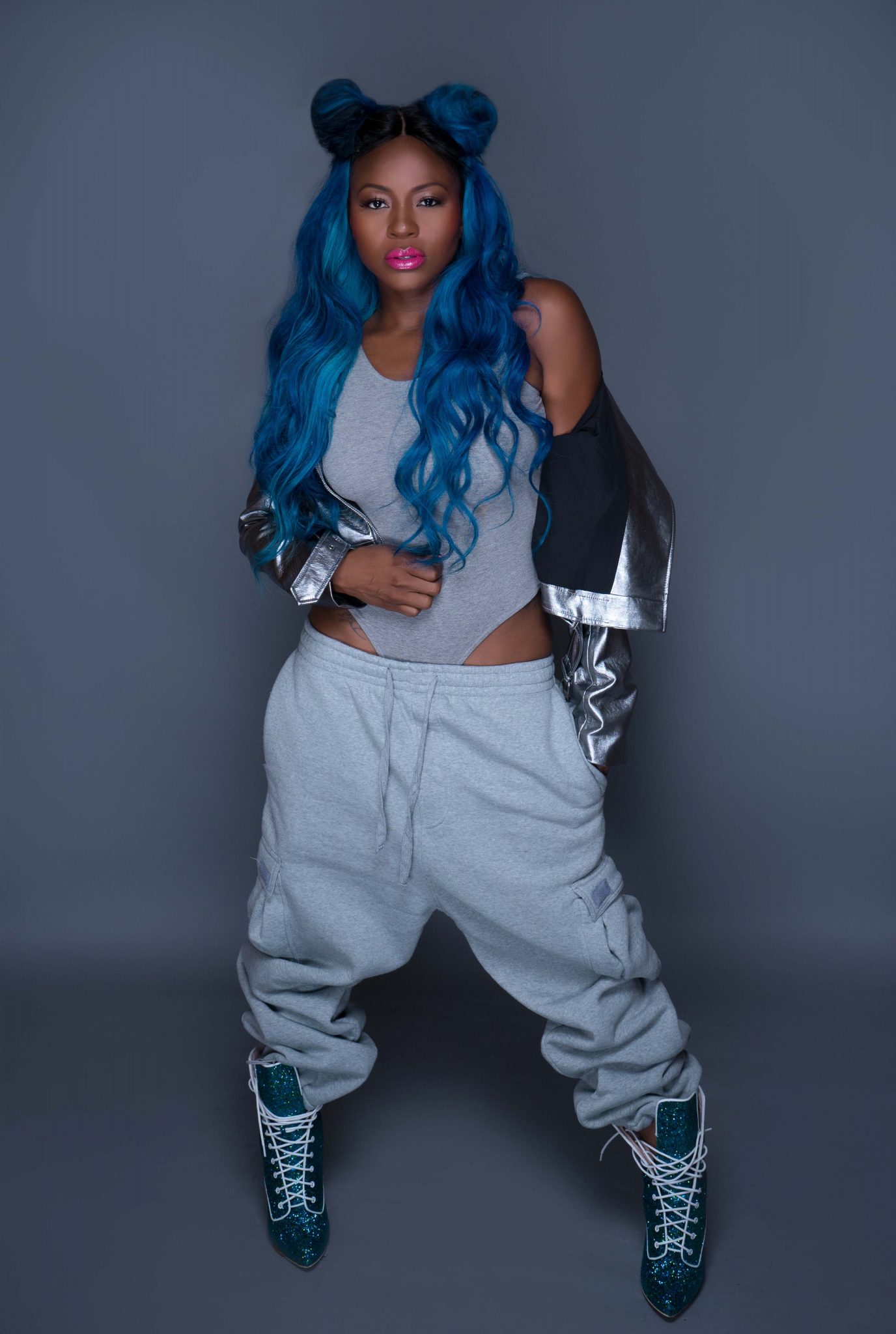 Mo Clark-Brewster
Originally from Tennessee, Mo relocated to Atlanta, Georgia to pursue a career in media and entertainment. Mo has been casted in several small roles for YouTube and Amazon Prime Series. Interests include; acting, reading, writing, and being a media correspondent.
VIEW ALL POSTS BY AUTHOR
VISIT AUTHOR WEBSITE
PREVIOUS POST
Five ’90s Bands Performing This Summer You Can’t Miss
NEXT POST
Keeping it Cute and Clean with Celebrity Dr. Tosha Rodgers