1
Recently, Kontrol caught up with actor Robert Ri’chard. Some know him best for his role alongside Kyla Pratt as Arnaz Ballard on the hit series, “One on One”. You may have even grown up watching him on Nickelodeon’s iconic show, “Cousin Skeeter”, but one thing is for sure, this beau has definitely grown in to... / READ MORE /
/ kontrol /

Recently, Kontrol caught up with actor Robert Ri’chard. Some know him best for his role alongside Kyla Pratt as Arnaz Ballard on the hit series, “One on One”. You may have even grown up watching him on Nickelodeon’s iconic show, “Cousin Skeeter”, but one thing is for sure, this beau has definitely grown in to a man that we all know and love. His ability to portray all types of characters takes some know how, but how did this all start? 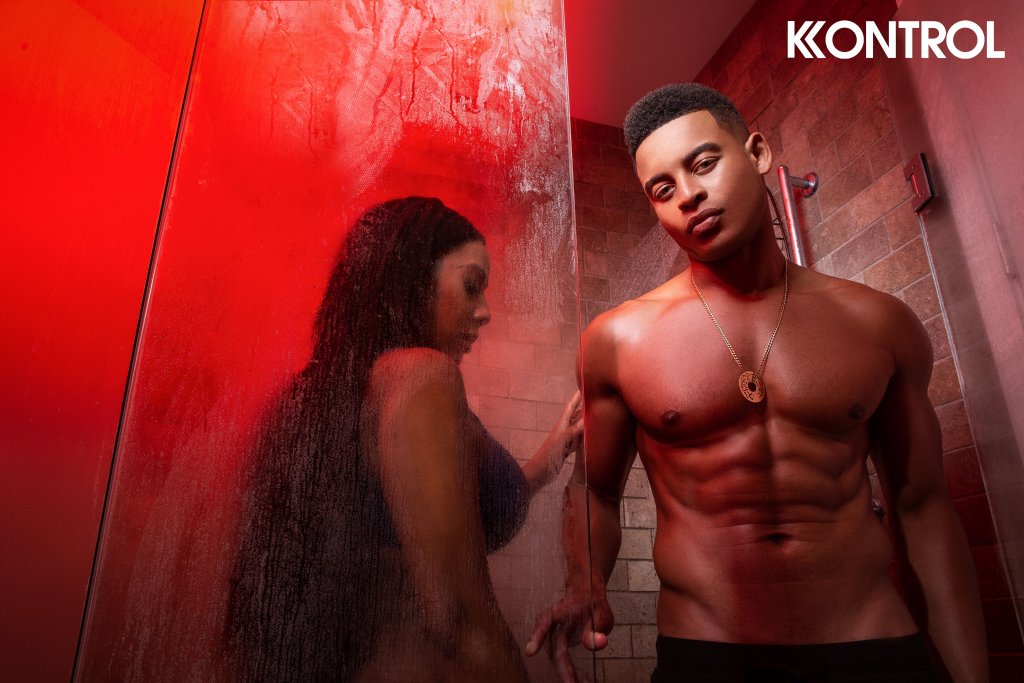 Robert, born and raised in Los Angeles, recalls growing up in “the Land of the lowriders” as he playfully refers to Southern California. One of the most memorable things about his childhood was understanding the “gang zones”. Knowing the different neighborhoods and how to keep yourself from unwanted attention. “We only had sports as the neighborhood “pass” from gang activity. Athletes could keep from some of that unwanted attention. I used to hoop. I dribbled a basketball down the streets and I knew how to maneuver through troubled areas”, recalls Ri’chard.  This knowledge of Los Angeles turned out to be helpful for him in more ways than you could imagine though. “I remember walking home one day and I ran in to a group of guys from a rival gang and I realized that I was outnumbered. I decided to duck in to this building which I found out was some type of acting school. I was just in there trying to kill time, asking for applications and pretending to fill them out”, Robert shares; but this led to something more. Because of this one defining moment, other doors started to open, and essentially we watched Robert Ri’chard grow up in front of the world, which he states was a very humbling ordeal for him. “I have never really watch anything that I have done. I still have the same friends from preschool. I am the same guy”, he adds. 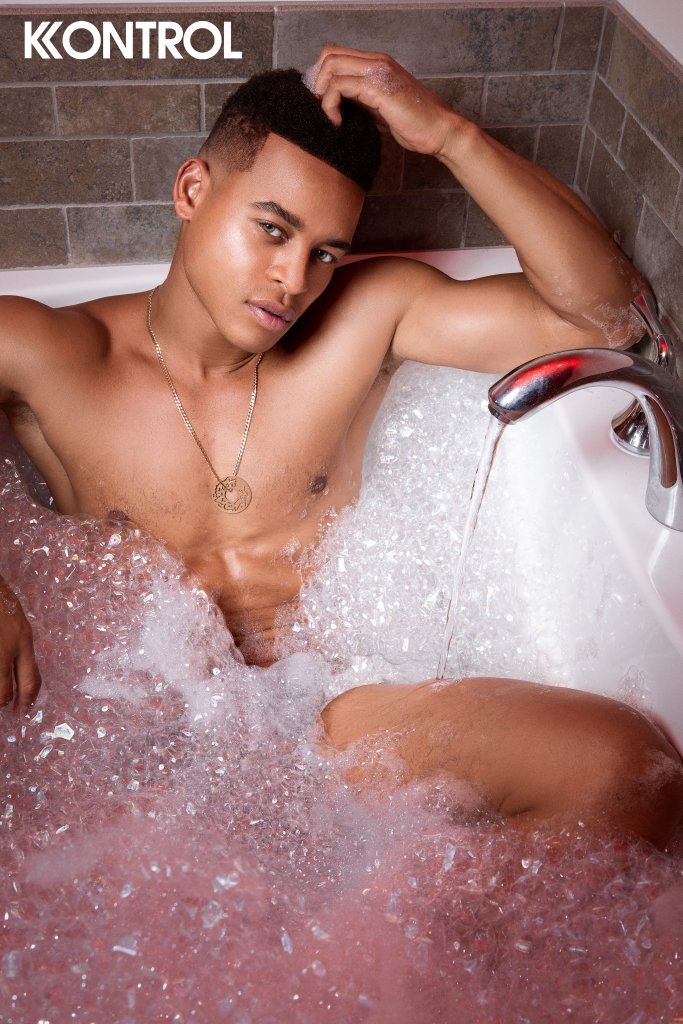 Robert is getting jazzy in his new film, “Bolden”, where he plays George Francis Baquet; an American jazz clarinetist, who is best known for his contributions to early jazz in New Orleans. In the film, Buddy (Bolden) recruits George (Robert’s character), to be in his band.  “George gets a chance to steal Buddy’s limelight from time to time so i wanted to look radiant in every scene to “stick it” to him. I used EPM Productx [www.epmProductx.com] which has an anti-aging hydration oil used to keep my skin beautiful. I just felt like I had to have optimal health in order to mirror my character’s excellence. George was the only one in the band to wear a tuxedo, wardrobe made sure of that character seperation with the rest of Buddy’s band. George was better at everything than Buddy. He knew how to read music and that was something that Buddy couldn’t do. I basically play a nemesis. I even learned how to play the clarinet and brushed up on my French”, he mentions about preparing for the role. 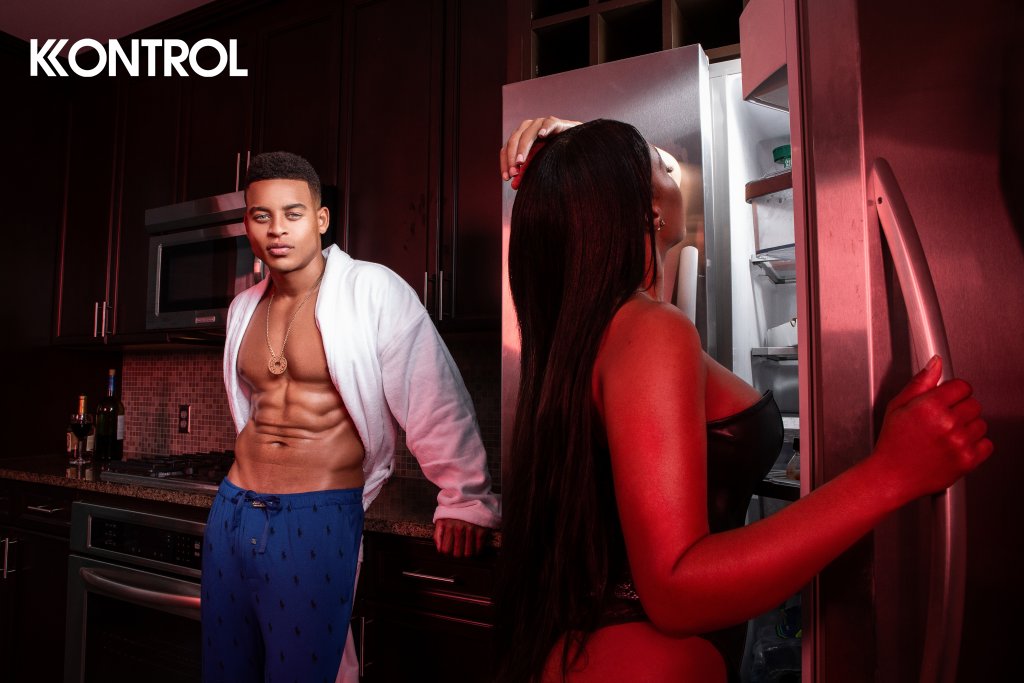 Robert actually has experience with directing as well, but states that acting is his love. “I love being in front of the camera, it’s home for me [acting]. My love for the craft is like Kobe Bryant and basketball”, says Ri’chard. Because of his love for acting, in addition to “Bolden”, coming out soon, he stars in the movie “Real Talk” releasing this summer in which he plays a smooth talking attorney that’s “not so nice” to his wife. But it doesn’t stop there. We will be seeing him in “My Brother’s Keeper” a faith-based film and “Kinky” as well, a seductive film starring he and Danity Kane’s Dawn Richard. Just know that the movie is On Demand April 2nd, and we are in for a real treat.

With all that he has done and been apart of, it makes you wonder, who inspires a man who is such an inspiration himself. “My grandfather, my father, my brother, and my brother-in-law. I admire them.  They have taught me, ‘Every day is a Monday’ and ‘There are no off days’. My dad says that you actually put women and children first above everything”. Statements like these show that he definitely comes from a strong line of strong, positive, and encouraging men.  Men who have no doubt shaped him in to the humbled and inspirational artist that he is today. 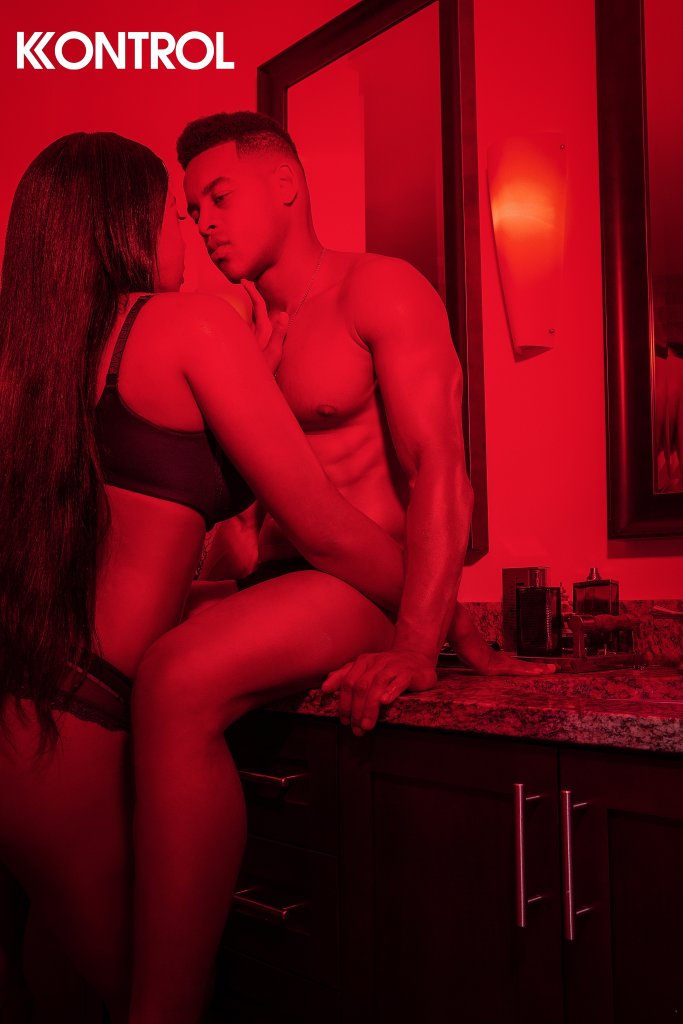 Robert stated that you don’t do this acting thing or anything that you are passionate about for the dollar, you do it for the love of the craft. The craft that could very well put him in front of Halle Berry or Ariana Grande, which are two big names that he hasn’t worked with yet, but said that he would love to in the near future. For lobster, French fries, and a good champagne, which he mentioned is his favorite meal; he just may work with you as well. “Don’t forget cajun seasoning on the fries. That’s my stuff right there”, he teases. Of course meals like that mean you would need to work out, and you can do that with Robert, by going to his website and viewing his “Highway Fit” material. Overall when it comes to the films, the movies, and other ventures, Robert Ri’chard is a simple guy who loves to travel, sky dive, and play basketball in any city or town that he is in. No matter who you are, and what your passion is, remember to keep going and do your best, because as Robert states, “Some people don’t see your vision, so you must”.  Make sure you guys check out his website www.therobertrichard.com and keep up with Robert because he is surely in Kontrol of what he’s doing.

DON'T MISS THIS ONE: The best cities for music lovers in the USA

kontrol
Julian R. Lark is a distinguished entrepreneur and award-winning stylist, sought after for his take on classic glamour. Having over a decade of experience coupled with a degree in Fashion, Lark has made himself an integral part in creating breathtaking moments for countless Hollywood celebrities. As a tastemaker in fashion, he has launched an online boutique and showroom in Atlanta to make breathtaking moments accessible to his growing audience. Julian forged his own path by creating the nationally published Kontrol Magazine as Editor-in-chief and lead stylist. He has crafted memorable moments for Hollywood icons like Anita Baker, Lynn Whitefield, Toni Braxton and Lil’ Kim. He’s been called upon to work on projects for numerous studios and networks including FX, Netflix, Bravo, OWN, WeTV and VH1. Press features of his work include Huffington Post, People, US Weekly, E! News, The View, and The Wendy Williams Show. In addition to his work as a stylist, in 2014 Julian launched his first stylist class, which is designed to help aspiring stylist learn how to build a successful career in the industry. Continuing to leverage his audience he has launched his own cosmetics line, and agency for stylist. Julian has proven himself to be a creative visionary and industry zealot. His drive, coupled with his uncanny ability to empower through fashion and style will undoubtedly ensure constant growth, both personally and professionally, in fashion and beyond.
VIEW ALL POSTS BY AUTHOR
VISIT AUTHOR WEBSITE
PREVIOUS POST
Twinning & Winning in business: Atlanta Twins Derricka & Erricka Debut “Transformations Luxury Extensions”
NEXT POST
6 Must-Follow Essentials to Get A Professional Appealing Look

One Step at a Time: What to Look for in Running Shoes

Got an Upcoming Wedding in 2020? Best Summer and Fall Wedding Colors to Try!
1 Comment