0
Some things, some places, and some people are just timeless. You know exactly what we mean. Just picture all of those times you have been anywhere and heard a song that immediately brought you back to your childhood, or is so vividly attached to your memory it is like you are reliving that moment all... / READ MORE /
/ kontrol / 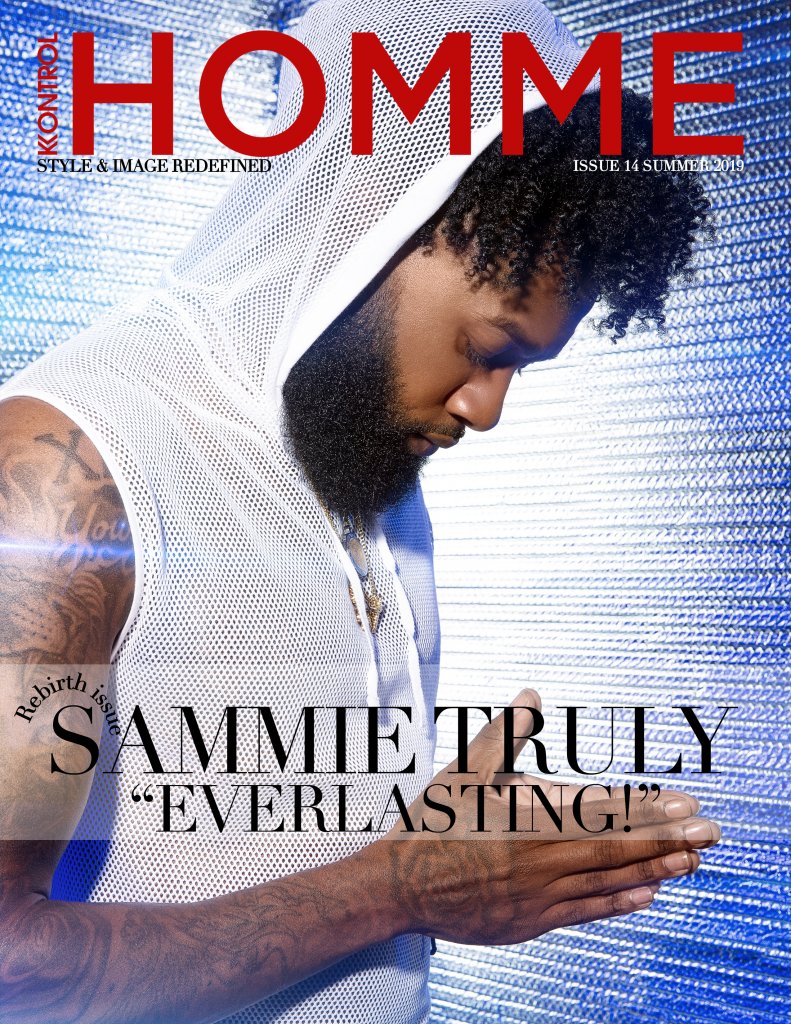 Some things, some places, and some people are just timeless. You know exactly what we mean. Just picture all of those times you have been anywhere and heard a song that immediately brought you back to your childhood, or is so vividly attached to your memory it is like you are reliving that moment all over again. We often feel this way whenever we here one of the hit songs from his youth (and our heyday) like I Like It or Crazy Things I Do.Herein lies the power of music infused with longevity, especially when it comes from an amazing artist like Sammie. Yes, he is more than back! He is here to continue his legacy with new music, an adult perspective, and a transparent sense of self that will have you enthralled. “I’m always going to be myself, and be authentic…that’s what you can automatically expect when you see me or if you’re in my presence. There’s only one Sammie, and I want my fans to know all of me…” 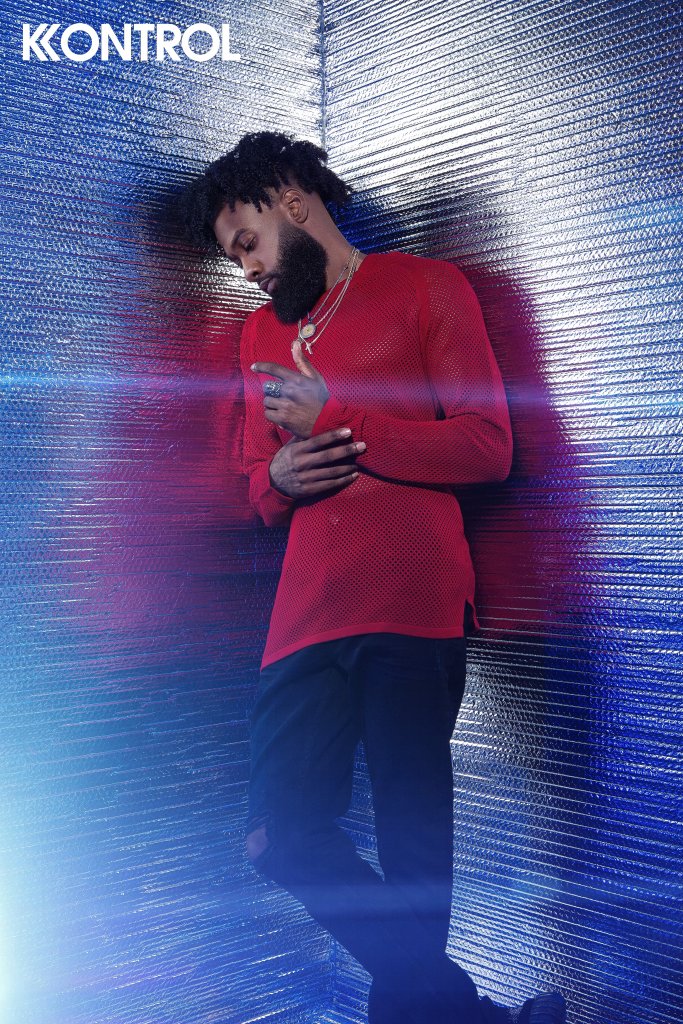 Sammie’s career has not only been amazing, but it spans twenty years. His longevity is rare in any industry, as the transition from child star to an adult artist and performer is seldom seamless.“I really have to thank my mom for that. She wanted me to have a normal childhood, go to high school, and do some of the things other people traditionally do–you know have those milestones. That let me return the industry as an adult with a older, but still fresh face and real perspective…I’d grown up and my fans had grown up with me. Now, I could speak on some more mature content because I’ve lived more of life and experienced some things just like them.”Indeed nostalgia is always in Sammie’s corner as his musical talent has only reach new heights, proven in the release of his newest album, Everlasting.The album has been met with rave reviews with many highlighting that it gives us the R&B sound and feel a generation is dying for. “R&B isn’t dead, it has however transformed and evolved. I admit people don’t really croon anymore [he laughs] but the melodies in these hooks, and the way you have artists like myself, Tre Songz, Musiq, and some rappers are even trying to carry a note [he laughs]. It’s there, the fans just have to throw their support behind the music they want to hear.”We have listened to Sammie’s entire album and it is truly a love letter from modern R&B with singles like Times 10and Success vs Lovebeing our personal favorites. 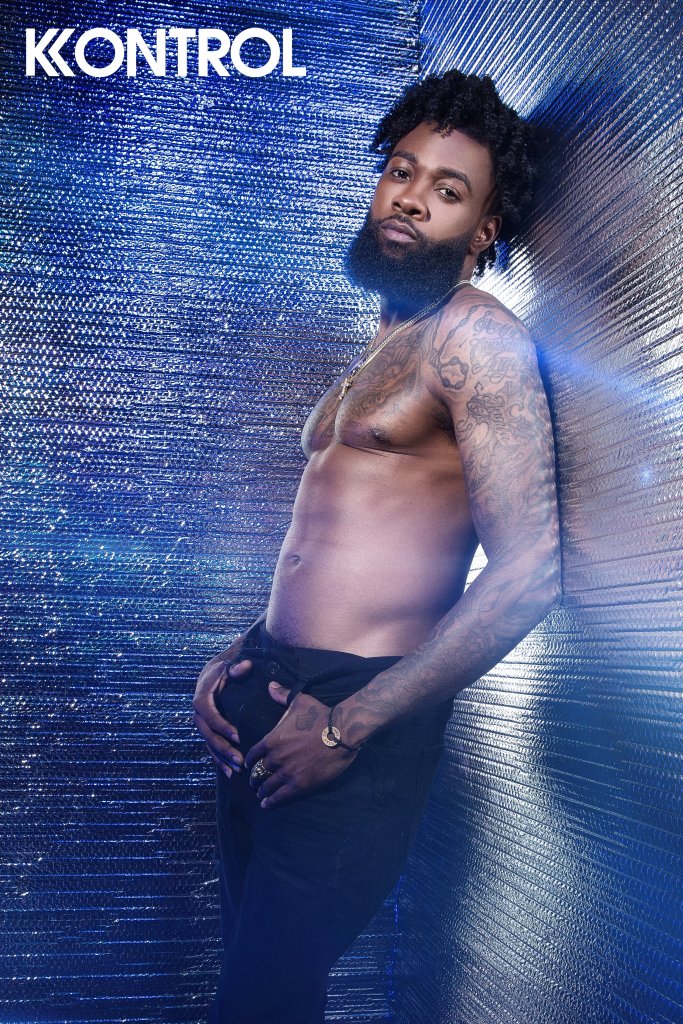 Still, Sammie admits his career has had its pitfalls and even more outrageous a seeming snub. He reveals a few years back his former manager stole large sums of money from him, violating his trust and delaying some of his goals. “It was a dark and tough time for me…this was someone I trusted with so much of my life and for them to cheat and steal from me really hurt. Everything happens for a reason, because in return it made me more knowledgeable about the industry and who I put my faith in.” Sammie is currently under new, trusted management and thankfully continues to flourish. However, and surprisingly he was not included in The Millennium Tour, headlined by B2K, but included acts like Mario, Yin Yang Twins, Chingy, Lloyd, and Pretty Ricky. Being that the roster consists of acts who were teen stars in the early 2000s like Sammie, and that he is a millennial artist in their same genre, we were bewildered as to why he was not asked to participate.“I admit when it first came out I definitely felt some type of way. The whole young millennial era began with me. I was the earliest act; and then I’m friends with most of them so I felt left out. It’s all love though, I have no ill feelings for them and like I said before God has my back because now I’m headlining my own tour and everything is working in my favor…” 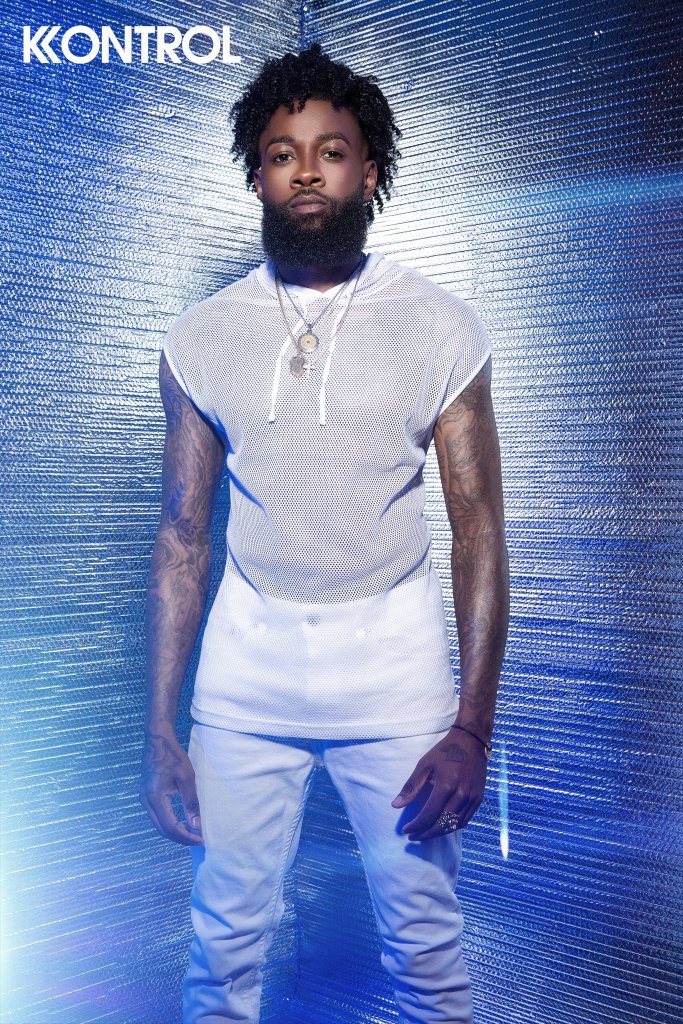 Sammie definitely walks in favor and whoever ends up with him will also be divinely favored. The singer admits he is currently in a relationship and enjoying it. He declines on sharing her identity, but discloses she is not a woman in the industry. He reveals he actually prefers your “girl next door” type of woman, not wanting to have his love life and relationships in the spotlight.“For me it has to happen organically and the spotlight is harsh and can really mess up a relationship if both of the people involved aren’t able to withstand that exposure…I’m not opposed to dating a woman in the industry, but I’m not going to go out of my way to make that happen…”When we asked him about the type of woman he likes physically he tells us, “Well the first thing I look at on a woman is her hands, then I move down to her feet, and then her smile.”He goes on to discuss how a woman has to carry herself to get his attention as well. “I like a woman who is confident–because she has to be if she’s with me–all those female fans want me in part for the same reasons you do, but you actually have me so calm down. She also needs to have some dignity about herself and that’ll be shown in her actions. If you want to be a wife, then you need to move and carry yourself with the space and energy that tells a man you want and are capable of more…” 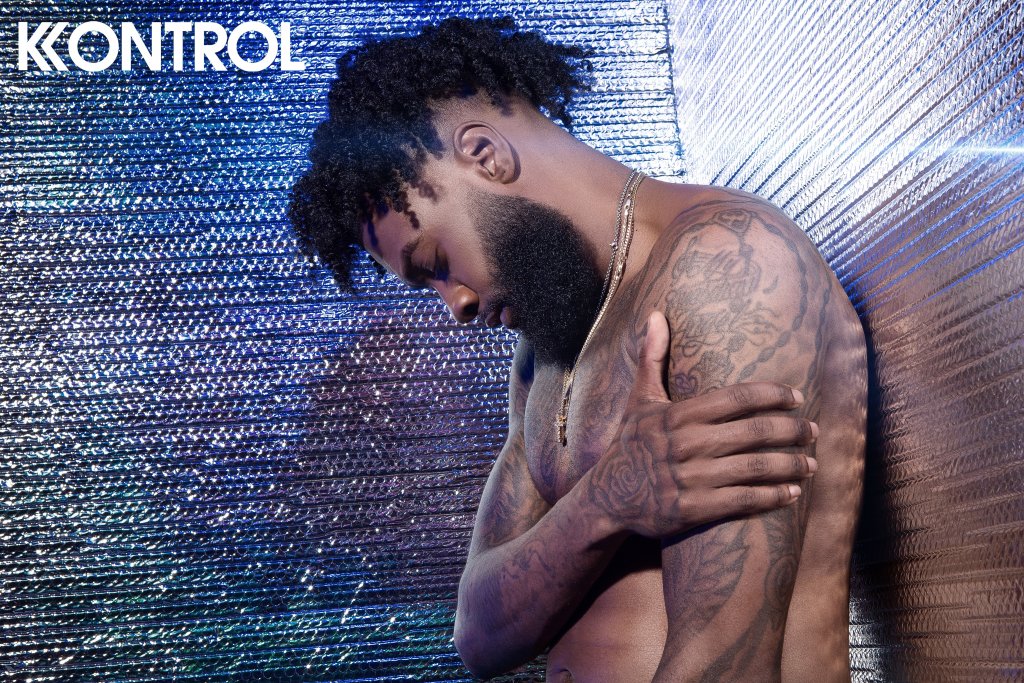 Singer, songwriter, and ADULT. That is what Sammie is and it definitely shows in his body. Physical fitness is a big part of his life and a form of stress relief. When Sammie returned after his most recent hiatus he came back with a mane, becoming most men’s “hair goals,” and a body that make the ladies swoon–he’s a true lion.“I’m enjoying the gym and the gains. I like to be in shape and I love how I look. Everyone else like it is just a fringe benefit [he laughs]. I also like getting a massage after I work out, doing yoga because that helps with my flexibility, and I’m at the salon getting that manicure and pedicure regularly. There is nothing wrong with self-care and grooming, the best men know this…” Sammie is soaring higher than ever before and we are glad to see his growth you can keep up with him by checking out his website, sammiealways.com, and purchasing your tickets to The Everlasting Tourcoming to a city near you!