0
With more and more American brands incorporating body positivity into their company ethos, the fashion industry is slowly but surely shedding its long-held biases against women who do not fit the mold. New ads are featuring women of color and different shapes and sizes, as well as new clothing lines that are producing garments to... / READ MORE /
/ kontrol / 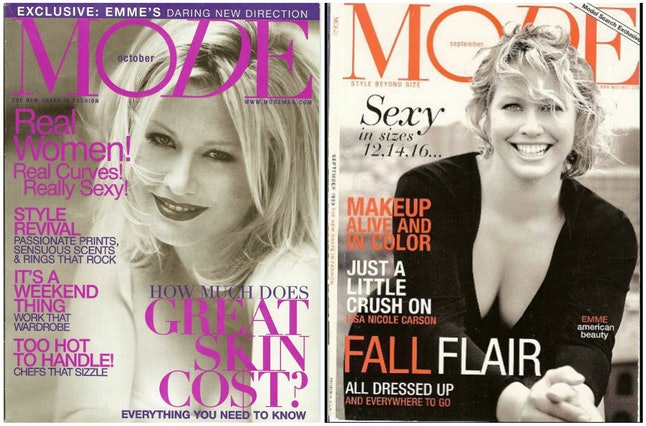 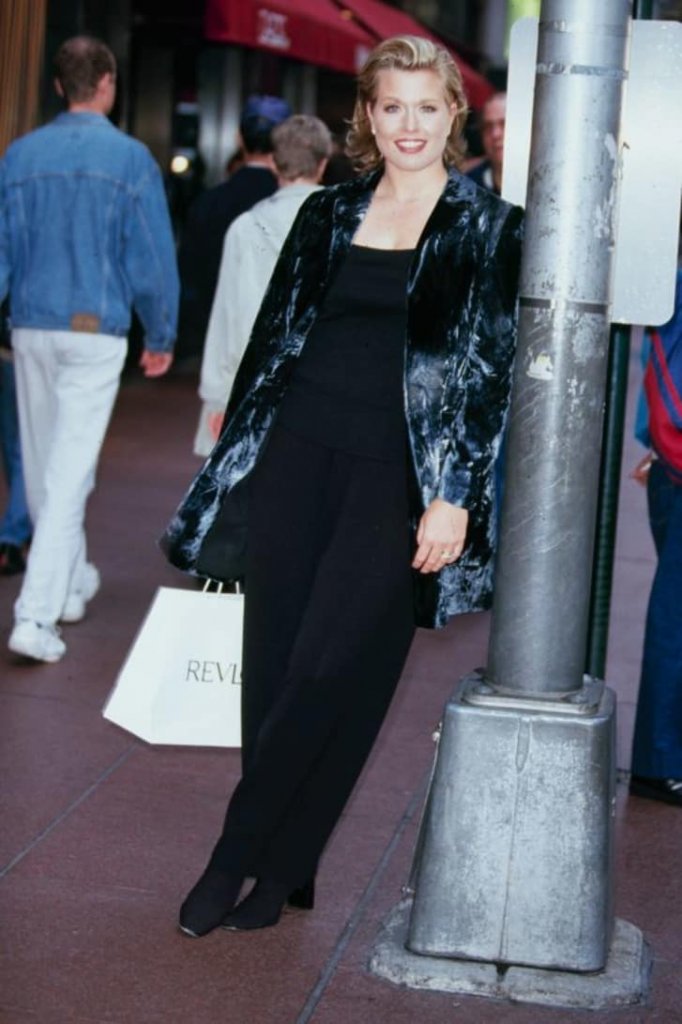 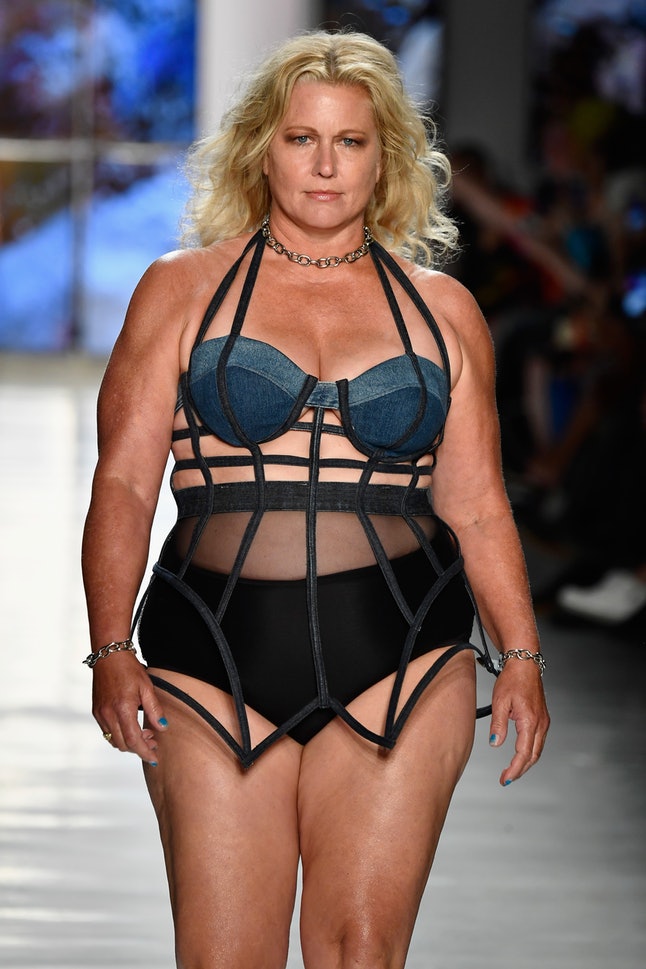 TRAVELING TO NYFW WITH YOUR TODDLER