The New “Ambitions” of Robin Givens

0
Legendary, iconic, inspirational, and beautiful. These are the attributes that immediately come to mind when you think of Robin Givens. For over thirty years she has taken the entertainment industry by storm as an actress in some of those most amazing roles and films you can think of. Robin is warm, sophisticated, personable, and dearly... / READ MORE /
/ Hey Mikey! / 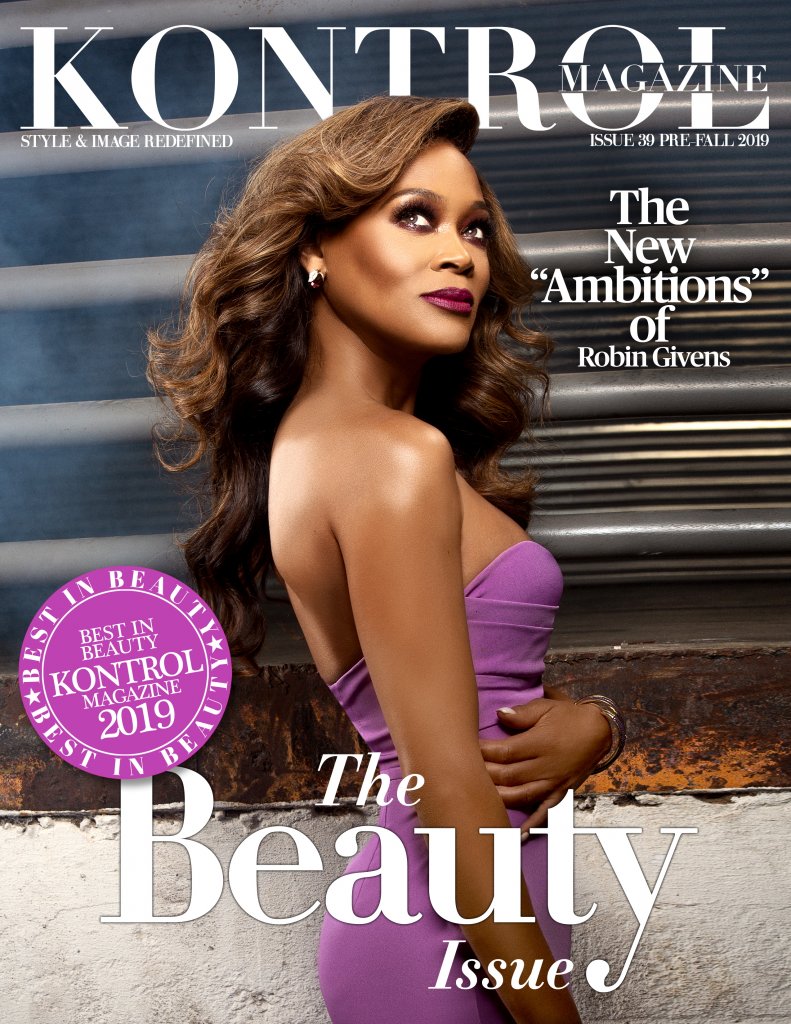 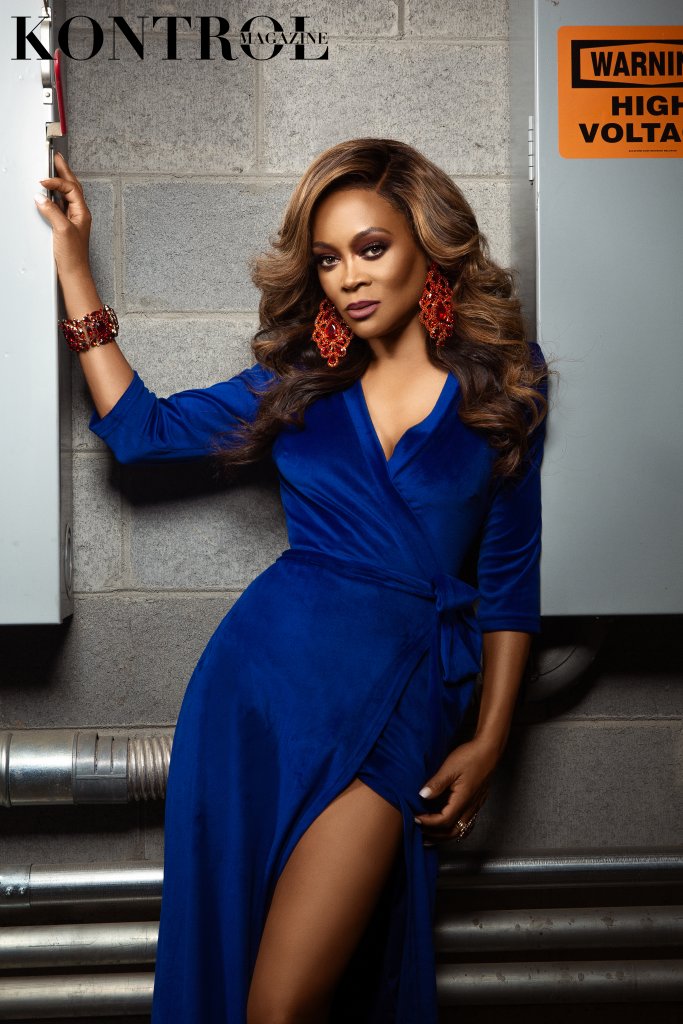 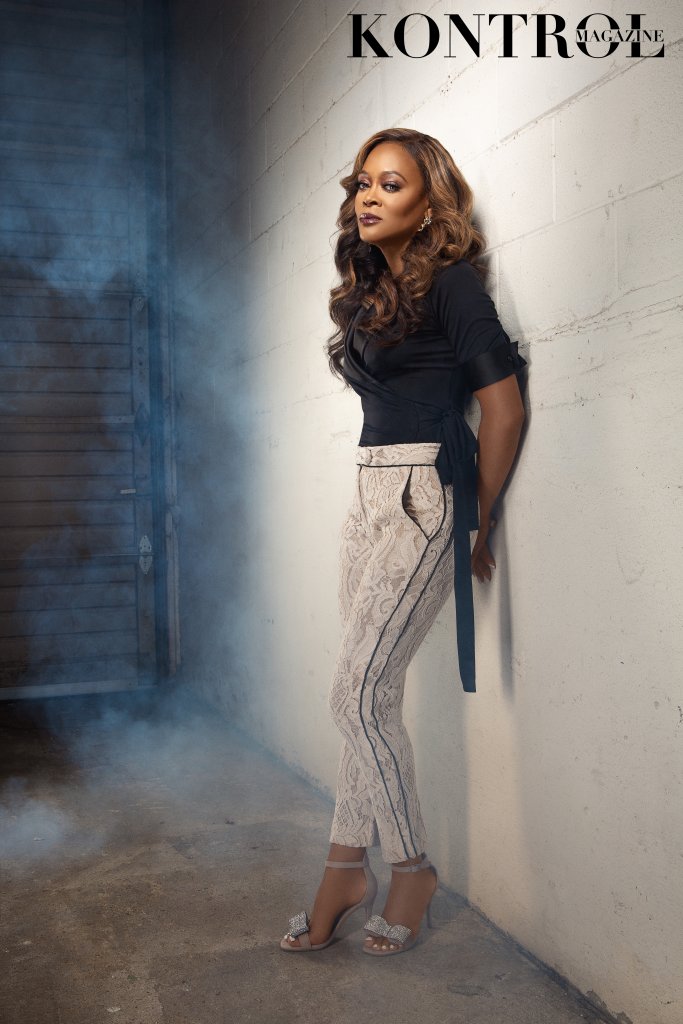 DON'T MISS THIS ONE: The Divine Shine of Divinity Mychael!