0
“I really do enjoy seeing when we create things for us.” LeToya Luckett   On Thursday, Sept. 5, Central City Productions held the annual Black Music Honors Awards at The Cobb Energy Performing Arts Centre in Atlanta, GA. The Chicago based television company has kept the black excellence going now for four consecutive years and this year... / READ MORE /
/ kontrol / 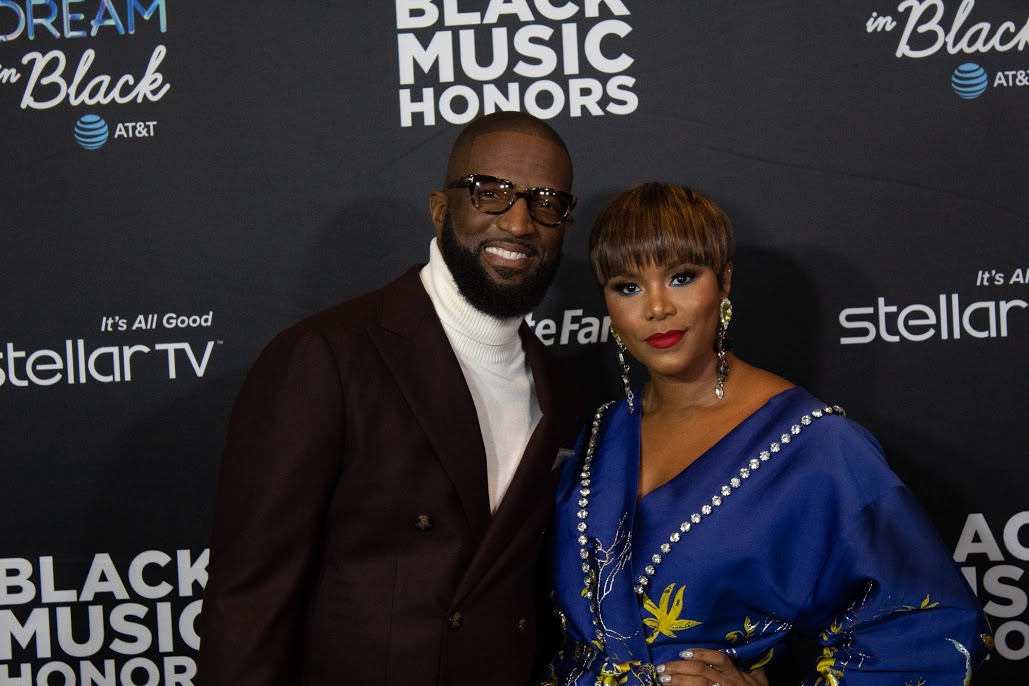 “I really do enjoy seeing when we create things for us.” LeToya Luckett

On Thursday, Sept. 5, Central City Productions held the annual Black Music Honors Awards at The Cobb Energy Performing Arts Centre in Atlanta, GA. The Chicago based television company has kept the black excellence going now for four consecutive years and this year was nothing less than extraordinary.

For the second year in a row, TV/Radio Personality Rickey Smiley and Grammy-winning artist Letoya Luckett shared the stage as hosts during the live taping. The chemistry between the two hosts was just as good as their first time uniting; Smiley’s comedic chops gave playoff room for Luckett’s own one-liner hits. 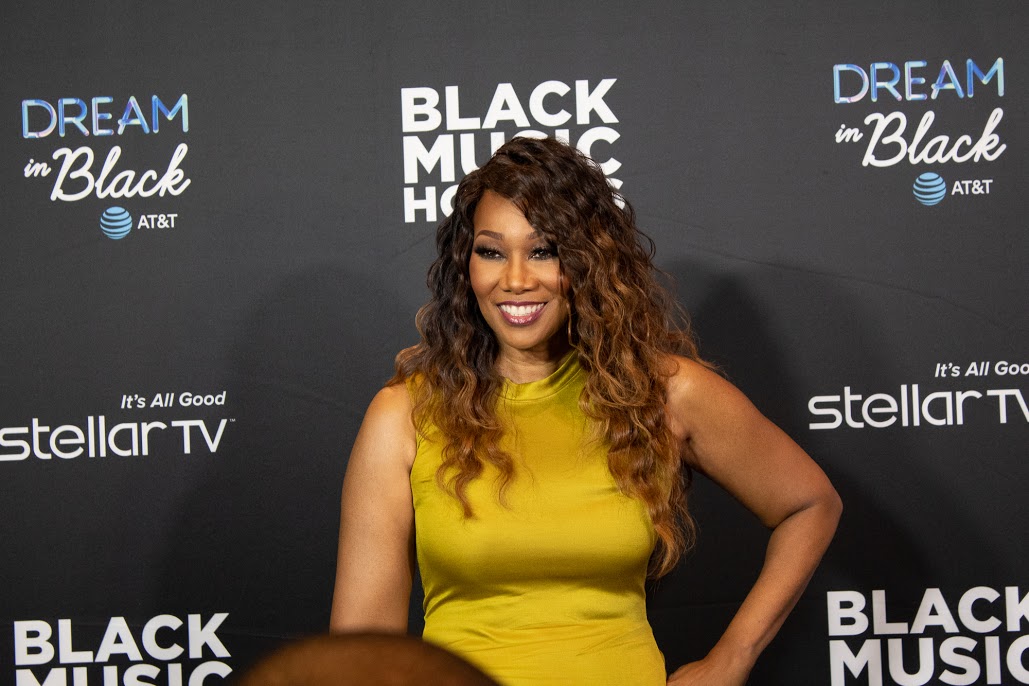 As media congregated to a private area to engage with this year’s talent, each artist showed humility, vulnerability, and honesty in their responses. Honoree Tamia revealed why she has never felt the need to be a “bigger” star in conjunction with her female contemporaries:

“I do believe I am exactly where I am supposed to be. I feel super blessed to have the career that I have and continue to have and perform whenever I want to and being able to say ‘no’ whenever I want to. My goal has always been to do music and mind my own business [laughs].” 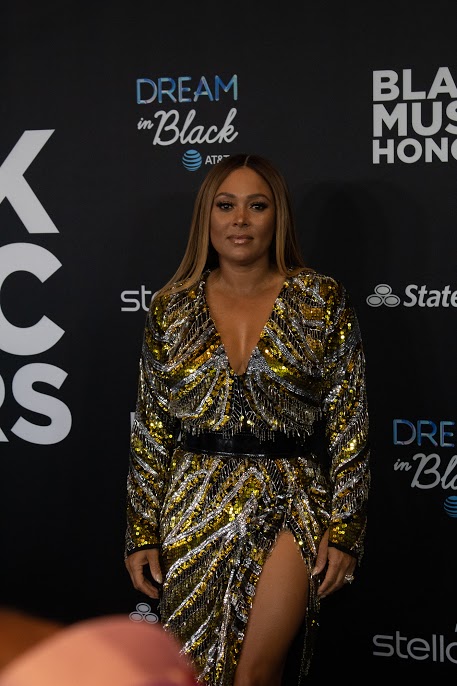 With a star-studded roster of OGs, “Can We Talk” singer Tevin Campbell joined the hot seat while sharing the media stage with Freddie Jackson, Avery Wilson and Tony Terry. When asked about what he thought of today’s male R&B/Pop artists, Grammy Award winner Chris Brown wasn’t far off from the tongue: 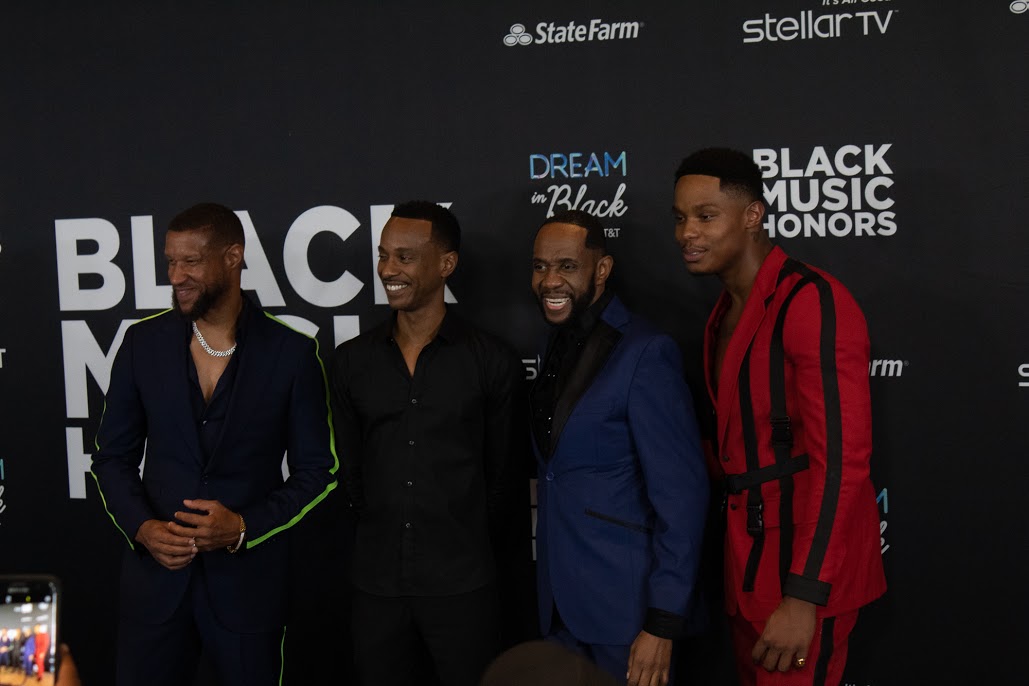 While the debate on singing and fairness is given to artists for their respective careers will always be subjective, good music is good music.

The Black Music Honors will air, nationally, during Sept. 14-Oct. 20 at noon EST on Bounce TV. This year’s honors were sponsored by State Farm and AT&T. Need more information? Check out www.blackmusichonors.com and on social media @blackmusichonors or #blackmusic honors on the Gram.

DON'T MISS THIS ONE: Eligibility for Medication Therapy Management

Millennial Crown Conversations’ Crew on the Power of Diversity

Bingo Online can be as good as the real thing?