0
Europe is undoubtedly a fascinating place with plenty of amazing places to see. There are so many fantastic cities spread around Europe that it is never easy to decide which ones to visit when planning a trip to Europe, as most people don’t have the time (or money) to visit them all! The decision of... / READ MORE /
/ kontrol / 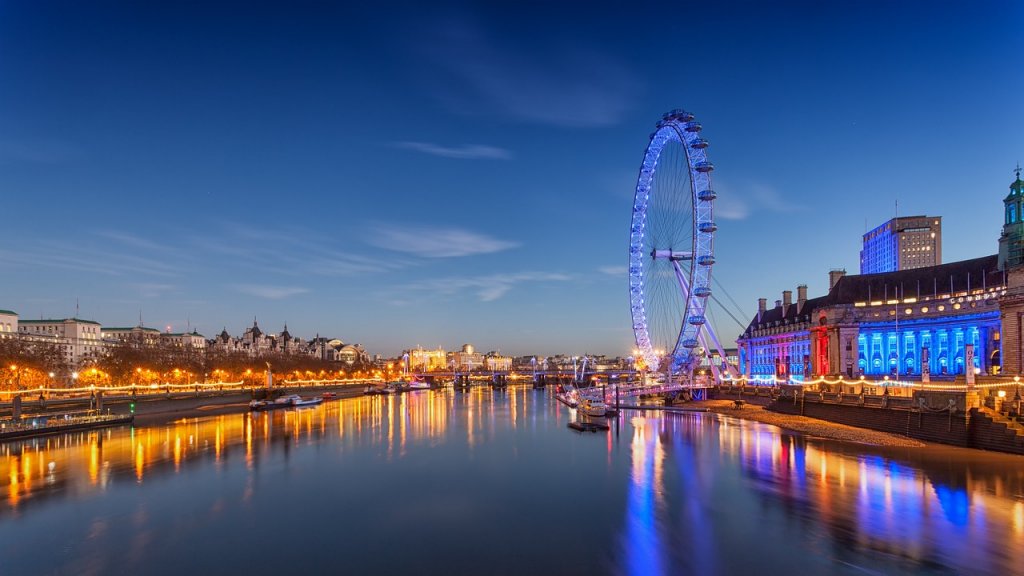 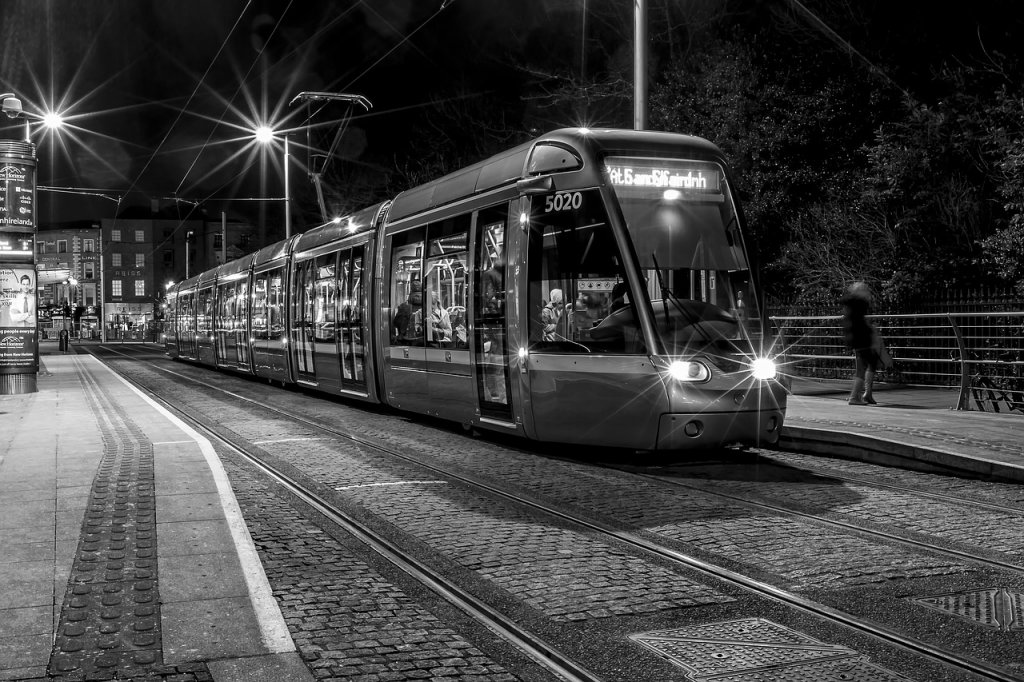