The star-studded, black-tie gala took place at the Atlanta History Center, with a heavy-hitting list of celebrities, including LaFace co-founders Kenneth “Babyface” Edmonds and Antonio “LA” Reid along with Monica, Future, Da Brat, Ludacris, Big Boi, Pebbles, 2 Chainz and more in attendance to pay tribute to the iconic label, which ran from 1989 to 2004.

Edmonds, the legendary songwriter and producer, told those in attendance, “The thing that keeps sticking with me when I Iook across this room and see all the talent—if we had anything to do with inspiring this—to me that’s God’s blessing. When amazing things are happening, you don’t always realize it.” 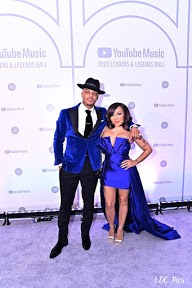 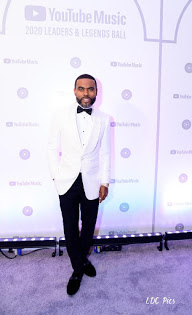 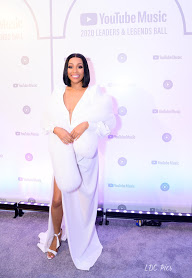 The crowd enjoyed dynamic performances from T.I. and Killer Mike, as well as OutKast’s Big Boi with Sleepy Brown and 2 Chainz.

“[LaFace] wasn’t just a record company. People were proud to say that they worked for LaFace,” Edmonds told the audience. “I feel blessed to have written the songs I wrote, but I’m just as blessed to have known and worked with the people at LaFace and to be a part of this city. There is no place like Atlanta, and I don’t think there ever will be.”

The evening was introduced by Lyor Cohen, Global Head of Music at YouTube, and Tuma Basa, Director of Urban Music at YouTube who further reiterated the significance of Atlanta as not only a vehicle for popular music but also a global purveyor of culture.

Basa noted, “The reason we’re here is because 30 years ago, LA and Babyface chose Atlanta to start LaFace Records. They embraced the homegrown talent and built a blueprint for all of us to follow. When you’re a music programmer or a DJ, you try to break a song. The song has to be right and then it pops because it’s time. What happened 30 years ago is that LA and Babyface came to Atlanta, a city that was ripe, and broke the city.

LA Reid added, “We’re not from Atlanta, but the city opened its arms to us and it didn’t have to. Atlanta never made us feel like outsiders and as a result, we were able to give that back by giving opportunities to young aspiring artists like Jermaine Dupri and Dallas Austin and Rico Wade who are real geniuses. They gave us greatness and music that will live forever. So, I’m thankful to Atlanta for embracing us.”

LaFace was once home to some of our favorite singers, including Toni Braxton, Ciara, Kenny Lattimore, Usher, and even TLC. Furthermore, they were the label that fostered the careers of Goodie Mob and OutKast. 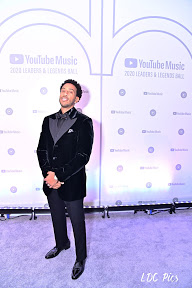 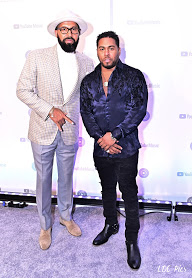 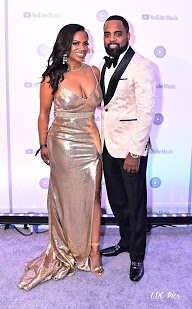 Byron Jamal
Byron Jamal is a man connecting people to purpose so that they can find love in their lives. As a love coach, speaker, and author, Byron seizes every opportunity to empower men and women from all backgrounds to overcome the challenges that hinder finding love within and from others. From discovering the root of self-hatred to navigating the path and avoiding the pitfalls of relationships and self-love, Byron’s love advice and insight helps countless individuals achieve an authentically fulfilled life. Dedicated to helping and devoted to keeping it real, Byron’s candid, yet loving delivery style, attracts a versatile clientele including; notable celebrities, civic and social organizations, academic institutions, singles, and couples alike, who can and are ready to find their love.
VIEW ALL POSTS BY AUTHOR
VISIT AUTHOR WEBSITE

“The Photograph” is A Cautionary Tale of Romance Unfulfilled
0 Comment