The BET Awards 2021 Red Carpet was alive with fashion both good and questionable. The 2021 BET awards show has easily had the most pleasing red-carpet segment I’ve seen in a long time. There were several looks that I loved and a few that I found to be really nostalgic. While the ceremony was noticeably smaller than usual, I’ll say that it was good to see the BET Awards as they were before Covid-19 hit.

As far as favorite looks at the 2021 BET awards, I can’t pick one alone. BET awards show host Taraji P. Henson never disappoints when it comes to style. Henson wore an Atelier Versace gown for the red-carpet and later wore a red sequined gown by Zuhair Murad. Henson later changed into a gold bodysuit and robe by Greta Constantine during the awards ceremony.

Ciara is typically a red-carpet winner, but this particular look was less that what Ciara is known for.  Jennifer Hudson surprised me in a black Dolce & Gabbana dress with gold belt. R&B songbird Sevyn Streeter looked cool, calm, sexy and confident in a revealing two-piece dress with matching headwrap by Laroxx. 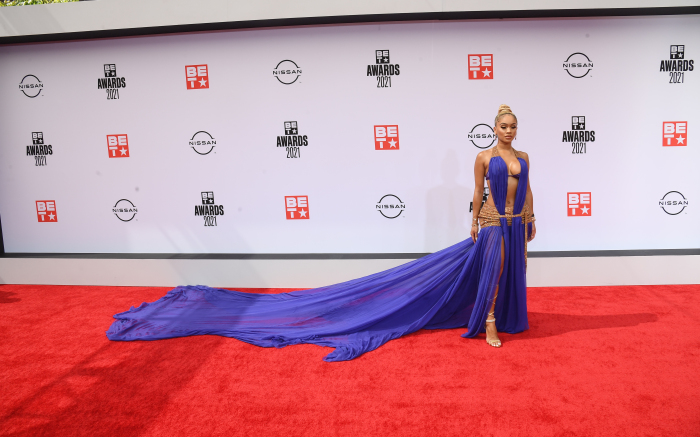 Lil’ Naz X is known to be someone that isn’t afraid to shake the table. His two red-carpet looks, one being a floral and lace suit by Richard Quinn and the other a blue and white dress by Andrea Grossi were well done. The floral suit was my favorite of the two.

2021 BET Lifetime Achievement award recipient Queen Latifah wore a dark suit and cape. I hoped for a bit more from Queen, considering she’s getting the LTAW, but I’ll let her slide since she was in Thom Browne.

What Types of CBD Products Are Available?

4 Things you Need to Know About Mortgages