5 Reasons Why You Should Not Hire an Amateur MC 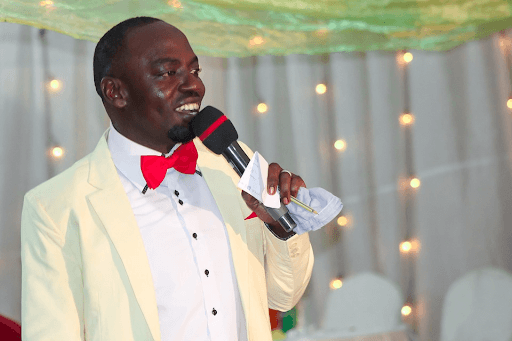 Whatever event you have going on soon, you’re going to want to make it rock. That means you’ll have to hire an MC. If you’re serious about that, then you’re going to have to get a professional master of ceremonies (MC) for the event. There are many things that a professional emcee can do for your event that will help it immensely but, more importantly, there are numerous things an amateur emcee will do for your event that will hurt it. There are also things that they won’t do, won’t be able to do or won’t care to do that your event will desperately need if it is to be the smooth success that you envision in your mind. Here are some of the areas where a professional emcee is important, and an amateur emcee will be more bad than good for your business.

1. Amateurs Aren’t as Invested in Their Performance as Professionals

Remember that an amateur emcee is mostly doing this emceeing thing for fun. They aren’t isn’t invested in the activity beyond something that the person does “for fun.” Imagine if you went to the hospital and the doctor told you they were practicing medicine for fun. Would you want to be treated by them? Imagine if you had a serious case in court and a hobbyist lawyer offered to represent you. Would you let them do it, even if they were dirt cheap or free? Why, then, would you want your event to be emceed by a hobbyist?

When an event goes wrong in the hands of an amateur emcee, it’s no biggie for them. He’s just having fun. The story is different for a professional emcee. They have staked their entire reputation on the success of your event, so you can be sure they’re going to put that much more effort into it.

2. Amateurs Aren’t as Good at Time Management as Professionals 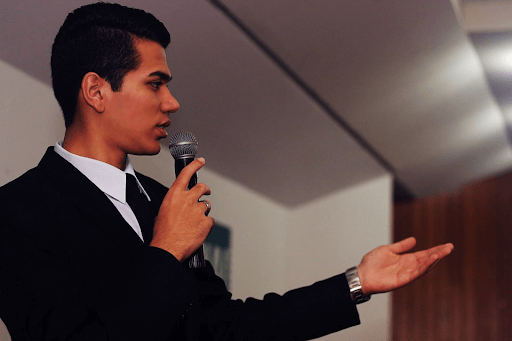 Long-winded speakers are something that corporate events aren’t too alien to. Speakers can get carried away easily and sail past their allotted stop time. A professional emcee can see this happening and make sure that everyone sticks to their allotted time. They’re also able to make sure every element in the event’s program proceeds seamlessly without a hitch. An amateur emcee might not have the required experience to ensure such a seamless experience, and there might be many hiccups along the way.

3. An Amateur Might Not Have the Ability to Read the Audience

Being able to read the audience, gauge its mood, and direct it in the intended direction is very important in events. It is especially important in business events, which can often tend toward being dull and boring. An amateur emcee is going to have a supremely difficult time doing this, while a professional emcee, with their training and experience, wouldn’t experience much of the problem. 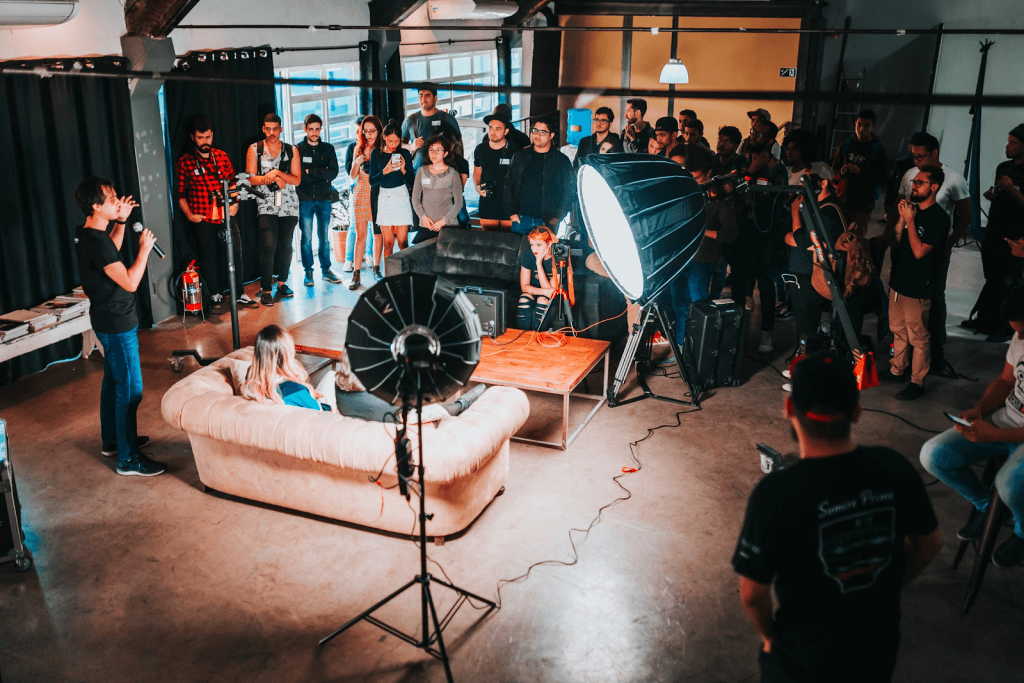 A good emcee doesn’t just manage time ― they manage the entire event. They coordinate with the other vendors and contractors at the event to make sure the experience is seamless. They make sure the program proceeds according to plan, but they also make sure that everyone else is doing their job properly. You see, a good emcee is more than just an emcee; they are, more or less, an event manager. That is something you can only expect from a professional emcee and not an amateur emcee.

5. An Amateur Won’t Have as Effective a Presentation as a Professional

This one is a little subtler. Emceeing is about more than just introducing guests to speak on stage or curating songs to play at a wedding. It’s the way the emcee presents themselves, the way they speak, the things they choose to say, the way they get the audience to settle in. All of these things are important to getting an audience to receive an emcee properly, and they can only come with a mix of innate talent, training, and experience. Of these three, an amateur only comes with the first and deeply lacks in the latter two.