If you don’t know about Hutch Baby, I’m here to give you 6 reasons why you must shop with them.

1.HUTCH BABY HAS A HUGE SELECTION 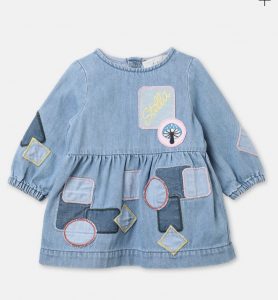 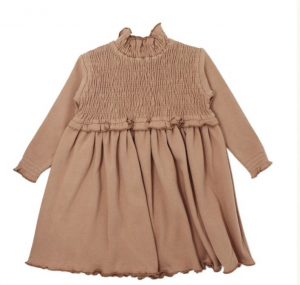 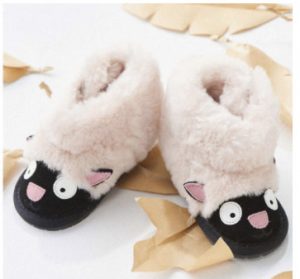 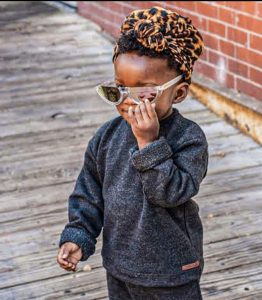 When entering the store, your greeted by the owner Alexis or Ashley the store manager . As soon as the door opens, your hit with a hello and a big smile. And in my opinion, that screams your shopping experience is going to go well. While shopping, I was shown the New ARRIVALS and even given some styling options for my daughter.

I love the fact, that my daughter can go in and have a seat in one of the colorful bean bag chairs. She gets excited, because they’re usually playing one of the latest kids movies. I also like the wide entrance, because you can manuever your stroller with ease. 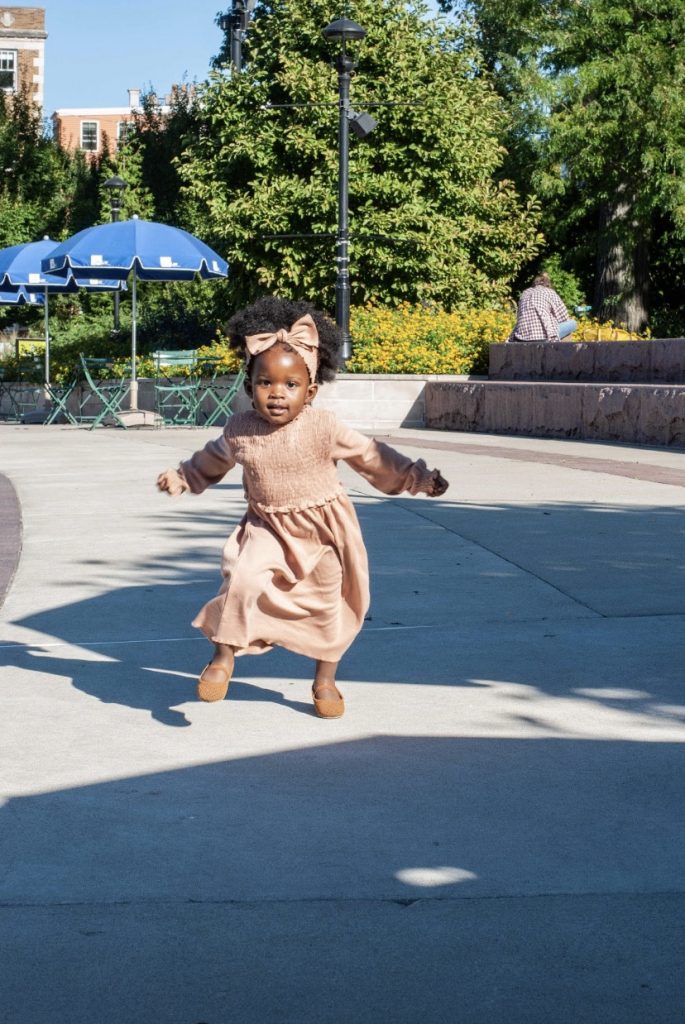 I love the fact, that this store is owned & operated by a women thats a mommy. She’s relatable and understands the challenges that come with shopping for children.