People are really clamoring for nineties television nowadays. The series of our childhood are now being resurrecting for newer, younger audiences! First Disney revives Boy Meets World with Girl Meets World based on Cory and Topanga’s daughter; then Fuller House, a sequel series to Full House is in full swing for Netflix, and even celebrity twins Tia and Tamera are down for a Sister, Sister reboot. Well we are not done! It is rumored Family Matters is coming back–with an awesome twist! 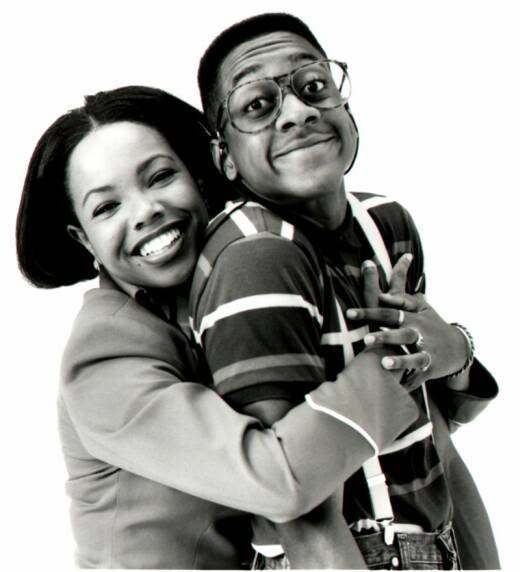 For years we watched as Steve Urkel fought for the love and attention of Laura Winslow. Well apparently Steve won her, married her, and is now in danger of losing her. Steve, a scientist, has amassed a fortune from his many inventions and spends most of his time working and with his eldest son; who like his father is a gifted inventor. “Steve Jr.” has his father’s mind, but his father’s alter-ego, Stefan Urquelle’s swag. Laura, and her younger children who are twins, feel left out and estranged from him. The twins are allegedly more like she and their uncle, Eddie. She opts to separate from him and the kids take sides. Steve will have to “invent” a way to win his wife back as a loves from her past begin to vie for her affections. Can he do it?

This sounds amazing! And you just know every member of the Winslow Clan is going to make an appearance. It will be great to see Jaleel White and Kellie Shanygne Williams reprise their childhood roles. Then not to mention, we really miss the rest of the family! Where are Little Richie, Eddie, Aunt Rachel, Harriett, and Carl? We will soon find out!