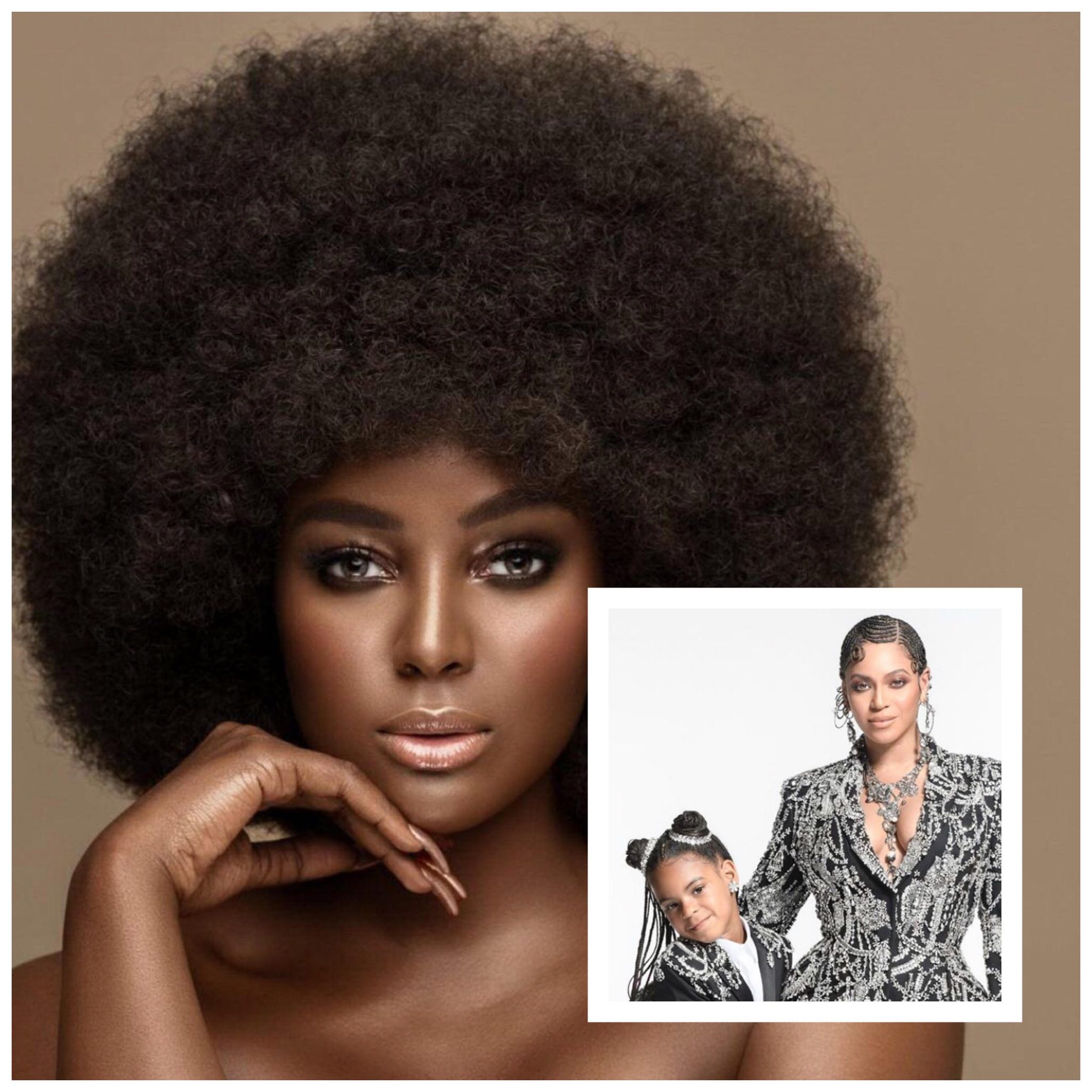 Beyonce definitely worked wonders on the original tracks she produced for Disney’s 2019 The Lion King remake soundtrack. One of the runaway hit singles from this album is none other than Brown Skin Girls,  a track that celebrates melanin and women of color with darker skin tones. Many felt as though Beyonce, being a lighter skinned woman, should not be able to sing or speak on the magnification or beauty of darker skinned women of color since she knew nothing of their experiences of colorism. Naturally, fans and The BeyHive , have come to her defense, and in that number includes Love & Hip-Hop Miami’s Amara La Negra.

In a recent interview with Kontrol Magazine, Amara states Beyonce as the mother of Blue Ivy, a brown skinned Black girl, being reason enough for her to create a song celebrating them and denouncing colorism. “I feel like people are reading too much into what she [Beyonce] is saying in the song. It’s very empowering and loving. Also, her own daughter is brown skinned, why wouldn’t she want to create something uplifting her. Let’s also not forget her father is dark skinned, she may have other darker skinned family members, and so is her band mate and best friend, Kelly [Rowland]. People just don’t know. Instead of continuously fighting about this issue we should be embracing it, the message of the song, and embracing one another…”

We definitely agree with Amara La Negra on this issue. She has fought against colorism since she was first introduced to the world via reality television and believes in the beauty of all people of color no matter their shade. Beyonce created a beautiful, uplifting some for a group of women who all too often are marginalized. You can catch her full interview with Kontrol Magazine coming soon! Thanks for speaking out Amara!