New York rapper Azealia Banks is looking to build on her brand in 2015. She released her debut album “Broke With Expensive Taste” last year independently and is getting ready to go on tour this summer. And now she is looking to go the Kim K route and “break the internet” by posing as the cover girl for Playboy.

The queen of Twitter beef will join some of the most elite and beautiful women like Pamela Anderson, Carmen Electra, and Marilyn Monroe, amongst others, to grace the cover of the legendary magazine company. Banks will be the first female rapper to appear on the cover of Playboy. Playboy released a teaser picture from the upcoming issue set to hit stands March 20th that was shot by photographer Ellen Von Unwerth. 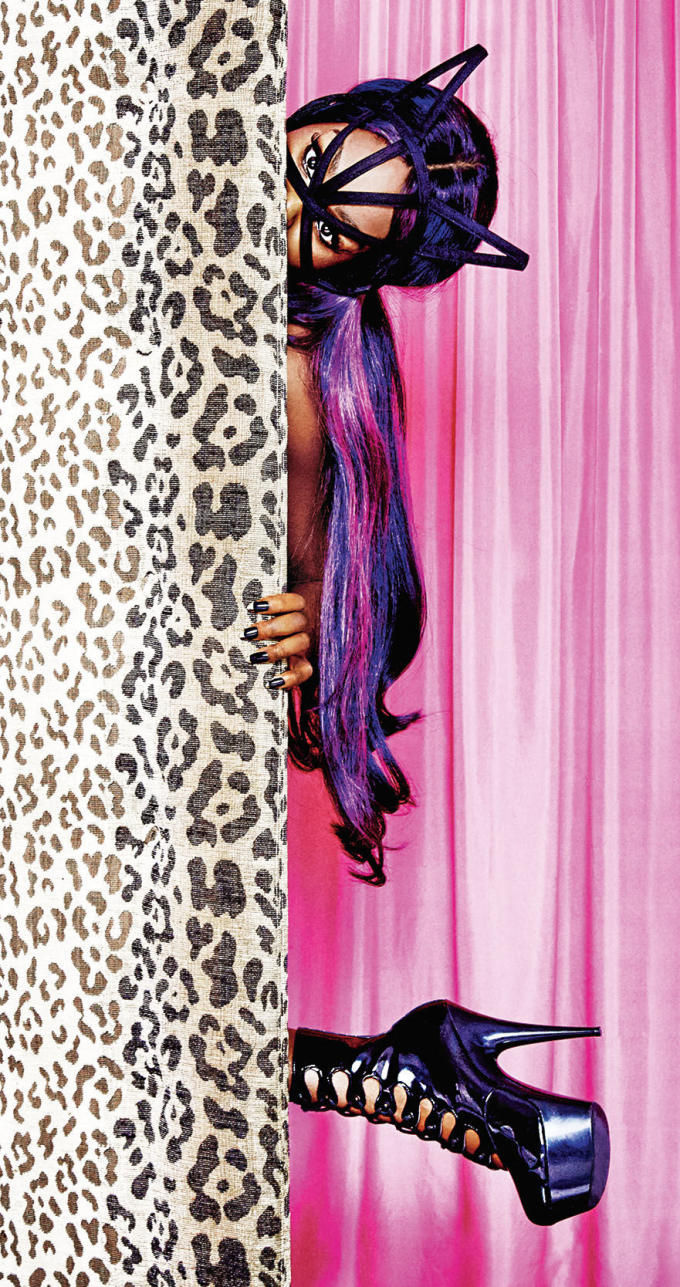 The 23 year old emcee will also give Playboy an “anything-goes” interview that is sure to be as interesting as her Twitter account.

The Harlem native is more widely known for her ongoing and public beef with fellow female emcee Iggy Azalea as well as her shoots thrown at Atlanta rapper and proclaimed “King of the South” T.I.

Playboy has been known over the years to be a very controversial media company which makes them a perfect fit for Ms. Banks. Be sure to keep your eyes piled for the new issue to hit the rack March 20th.