Ben Corey Jones, you may not know the name just now, but by the end of this article, you will be wondering how you did not know his name in all of its splendor. Nonetheless, we have fallen in love with his work, his mystery, and charismatic humor. Where does he draw that energy from that has us locked into our television sets, questioning life, love, existence and more? Recently Ben sat down with Kontrol to discuss his moves and all of the things that he has coming up. 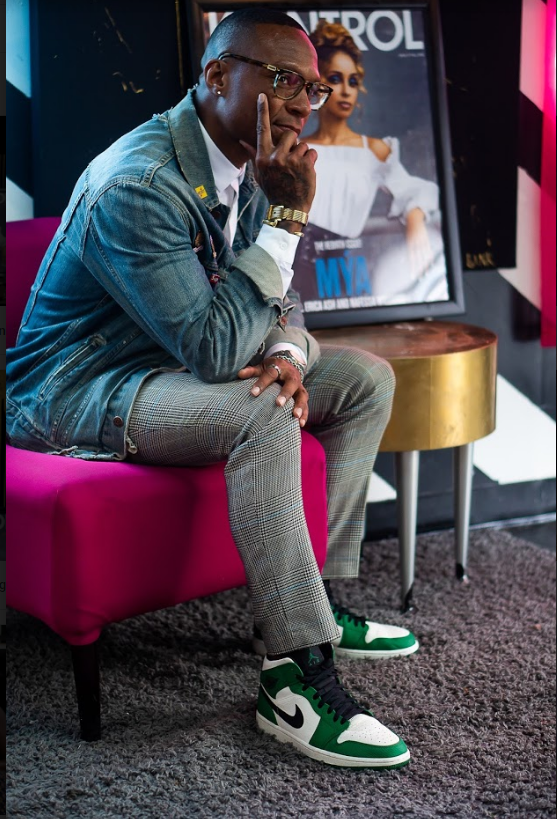 “I remember stealing my dad’s credit cards and getting subscriptions to like “Disney” and things of that nature. Growing up, I would just read anything that I could and my mom would encourage that. I realized that at an early age”

Ben refers to himself as a “showrunner”. “That word gets used a lot. I am mom, I am dad, and I am a therapist. One stop show. Basically BET and Paramount came together and stated that they wanted to reboot ‘Boomerang’, so I had to do what I had to do to get the job done”, he speaks on the new version of the saucy, sexy, comedy, Boomerang, which originally starred Eddie Murphy and featured Halle Berry in her break role. “I like writing for television because it is collaborating! When we were getting ready to staff the show up, I would read other peoples’ scripts. I mean how great is it to bounce ideas off of each other? It can be very therapeutic”. But before the writer’s room, there was just a little boy with a creative mind. “My mother, who was a fourth-grade school teacher, passed away from breast cancer when I was a kid. My dad was very into sports, so sports were heavy in my life. If I wasn’t involved with sports, I was home reading a book. I figured I had the best of both worlds from my parents. The managerial side from my dad with the sports, and the creative side of my mother. I remember stealing my dad’s credit cards and getting subscriptions to like “Disney” and things of that nature. Growing up, I would just read anything that I could and my mom would encourage that. I realized that at an early age”, he reminisces. Ben shares the reality of losing a parent a young age and using books as an escape that turned in to something much more.

“I went to work one day, on Wall Street and the doors were locked” 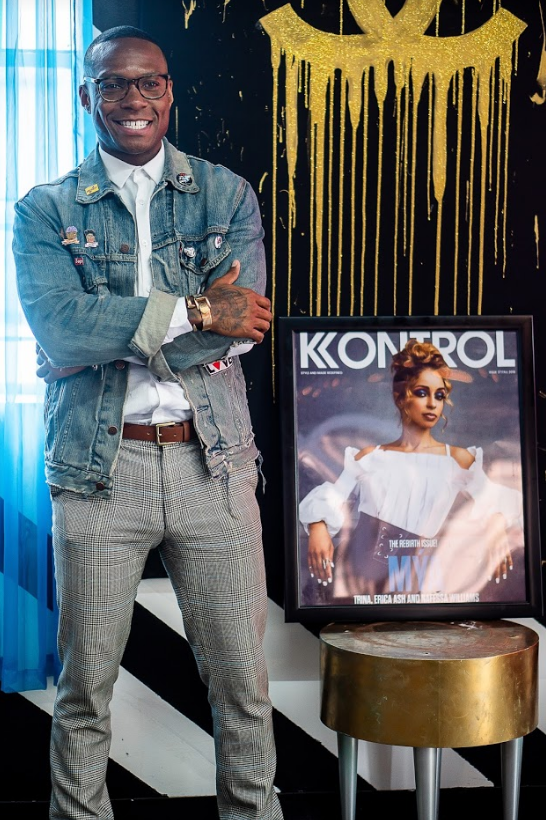 Ben, a graduate of Morehouse College, stated that he had an awesome experience and gained a dual degree, one for business and one for English. “Morehouse was great. I can’t be a writer and not be a reader. I studied Shakespeare and Langston Hughes, and the Harlem Renaissance. You really have to have a strong sense of story. The world and life don’t make sense, but in a movie or a TV show, everything makes sense. You have to really train yourself to tell stories, he explains. “When I graduated from college, I worked on Wall Street as an investment banker. I really always wanted to work in the business as well and be a part of the workforce.  I didn’t know that I was going to be a writer at that point”, he speaks on becoming a writer. “I went to work one day, on Wall Street and the doors were locked”, he recounted why he ended his career on Wall Street. He stated that he took classes at NYU and he realized that there were several types of people involved in writing TV shows. “My professor told me that if I wanted to be a writer, I needed to move to LA”, he shares. “One of the first classes I took for TV writing, my professor was a writer for Seinfeld. Everything is precise on television. The lines have to come together, television is fast-paced. You’re in people’s living rooms with television”, he explains his thoughts on writing for television shows. “Halle Berry, Eddie Murphy, Tisha Campbell, they were all in their twenties. It was all about young black actors making an adult movie. When Halle Berry came to us, she wanted us to make sure the current Boomerang fit today’s generation”, Ben says of an encounter he had with the Boomerang actress. “When I watched Boomerang the movie, they were all black characters. The movie made me feel like Cosmopolitan with a great wardrobe. Eddie Murphy had a great apartment. Our show takes you through how did this person actually gets to this level of success?” he discusses the game plan of the show.

“At this point, there is no reason why people can’t make a film or a short. Those of us that are filmmakers, we have a camera and a pen and we have the ability to change people’s lives”

Ben is no stranger to the television scene, with already having worked on one of HBO’s hottest shows, Insecure. “Insecure, I love that show so much. I met Issa Rae when I first moved to LA. We would just go to brunch and sit there and try to figure out how we were going to make it. Issa was in development for two years. When Issa finally got the show up and running, she sent me a message and invited me to come to write for the show. The show changed my life. I am so grateful to be in the wave of new black cinema. I do not think that this is just a phase”, he states about black writers in today’s film. “We just want to spark conversation. We want to get the dialogue going where people sit around and watch the shows and then get a glass of wine and discuss what they just watched,” he continues. “At this point, there is no reason why people can’t make a film or a short. Those of us that are filmmakers, we have a camera and a pen and we have the ability to change people’s lives”, Ben states.  Ben Corey Jones is passionate about our young black writers, and the voice and messages that need to be heard.

“We just want to spark conversation. We want to get the dialogue going where people sit around and watch the shows and then get a glass of wine and discuss what they just watched”

“I contribute my success to my team. We are only as good as the people we surround ourselves with. You are only as good as the people you let read your scripts. It may be hard, but they give you notes, and the notes make you better. What we do, it’s very hard, and there is no blueprint for this. You get told no sometimes, but you have to keep going. You have to put your work out there. I always tell people, I hate writing, but I love having written something”, he shares the writing experience. “For me, my new thing is directing as well. Anything worth having, you are going to have to work hard for. I think it is important to show other black cool people that you can be a writer, director, showrunner, all of it”, he concludes.

We look forward to all of Ben’s projects and knowledge that he has to share. Ben is living proof that you can have many gifts and talents, never box yourself in. Sometimes we have goals and plans for ourselves and we start on one path and end up in our purposes, just as he has. Awesome interview with Ben Corey Jones. Be on the lookout for more of Boomerang and Insecure. 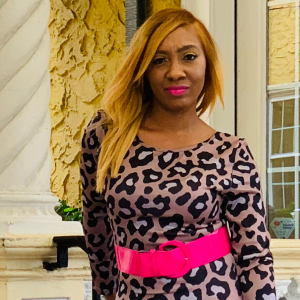