Bitcoin is Now Fully Legal in South Korea – Jot it Down

Everyone around the world is using bitcoins or any other cryptocurrencies. It is only fair if all of us could share this platform alike. In the beginning, cryptocurrencies were banned in South Korea, and this deprived them of online wealth. South Korean National Assembly, a day after Indian Supreme Court, lifted the ban on cryptocurrencies. They followed suit. They also amended that Act on Using and Reporting of Specific Financial Information. As of March 5, this implied that South Korea has wholly legalized cryptocurrencies. 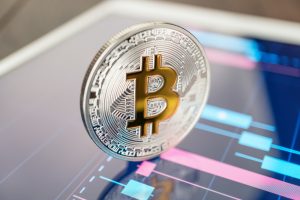 When the discussion started with bitcoins, let’s follow the time of cryptocurrencies from there. Bitcoin is known to be the first cryptocurrency that was published in 2009. It was published by Satoshi Nakamoto, whose identity is yet to be unrevealed.

However, on the launch of bitcoins, many investors were happy that something secure and profitable was finally launched. While few thought bitcoins as just a passing phase that will close its shop in a few years. But that few years have gone long past us. Although, it will not be safe to say that investing in this is 100% return verified as it is not like every other investment arena.

Let’s discuss the advances made by this industry

Millions of people are using Bitcoin, and some of them are affirmative that in the coming year’s bitcoin will reach billions in value. However, it is not far fetched, looking at the advances it is making with every passing year.

The South Korean Parliament amended as the following passage depicts how trading and holding on cryptocurrencies have ultimately found the journey to the nation’s legal system. The country’s blockchain sector has to be restricted to support this system, even though this matter stays speculative, it is urgent.

After President Jae-in Moon signed the passed amendment, the process of enactment will jump-start. It is expected to gain its full effect after a year from its signing date. Additionally, this comes with a grace period of six months for following the market and making necessary adjustments.

When the six months period exhausts, the crypto businesses, like exchanges, trusts, and wallets, will have to abide by the new set of rules and regulations. For example, an original name verified partnership has to be established with a local bank. This rule will help avert cases such as money laundering. There will be a verified person allotted a single bank account from which they could conduct exchanges, deposit and withdraw fiat currency.

This historic amendment had to wait for as long as two years before getting passed. The reason behind this is it was issued to detailed consideration, and faced trial and error while passing through the pipe. Nonetheless, now that the waiting time has finally exhausted, a silver lining shines bright amidst dark clouds. As the South Korean National Assembly has passed cryptocurrencies as legal and tradable, it gives people hope.

If you invest, visit readersdigest.co.uk, and start investing in cryptocurrencies and make profits and payment easily.

South Korea surfaced to become one of the nations setting a paradigm in the cryptocurrency and blockchain market. For example, in 2019, October, it was announced that they can push in an immense amount of $12.8 million into the blockchain sector. Soon after that, in 2020 January, they spoke about their intentions of a 20% tax on cryptocurrency processes. 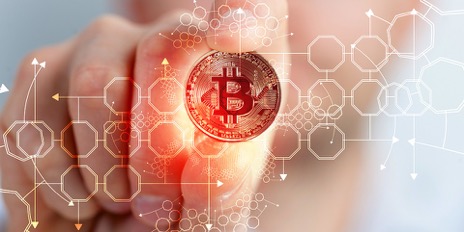