Love & Hip-Hop is more than a franchise, it is a movement. A movement that involves some of the most popular and talented individuals in the music industry. Sure, the series have their pitfalls, but when they get it right, they REALLY get it right. Rapper and reality television star, Bobby Lytes, is definitely casting they got right! Bobby is fun, cool, crazy, talented, and in the words of the kids a “real kiki!” “Listen, I’m Bobby Lytes, and I’m gonna be me regardless. Whoever can’t take me, I just aint for them! That’s my pride!” 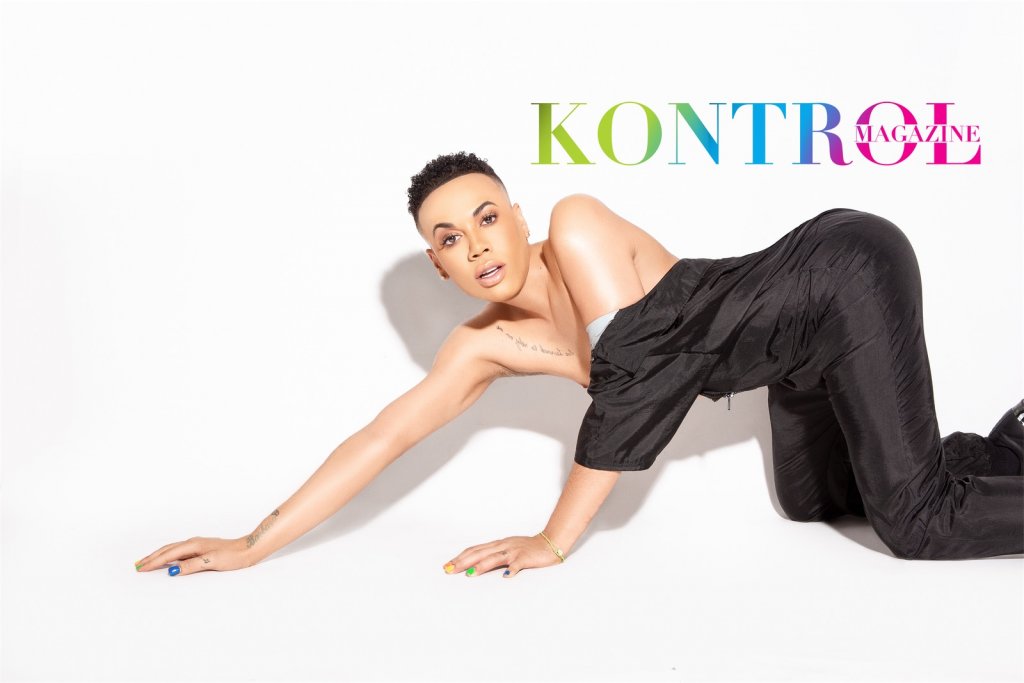 Bobby has been grinding for years admiring great rappers like his famous cousin, Trina, and working hard to make a name for himself. He has definitely succeeded, earning him a spot on Love & Hip-Hop Miami (LHHM). There, Bobby, as usual is the life and “Lyte” of the party, ready to say and do what needs to be done to get things poppin’ all while proving he is always one of the most talented people in the room. “…when I walk into any situation I walk in confident ready to be myself and learn from my environment. You can’t control everything that happens, but you can control how and what you do, and move like the boss bitch you are. That’s how I deal with my stuff on and off the show…” On LHHM, Bobby is definitely one of the more outspoken members and in our opinion exudes his own brand of realness and ingenuity. Interestingly, he does not feel the show has allowed fans to get to know the real him. “I want people to know I work like really hard. You know people see me and think there’s Bobby, he’s always so happy, nothing gets to him, but it does. I want people to see me overcome and make it. I like showcasing my whole journey.” Mr. Lytes confirms he will be doing another season of LHHM and is determined to be completely transparent with his fans and supporters. “The show really is an amazing platform and you have to use it for what it’s for. I’m gonna use it to promote me and my work–period!” 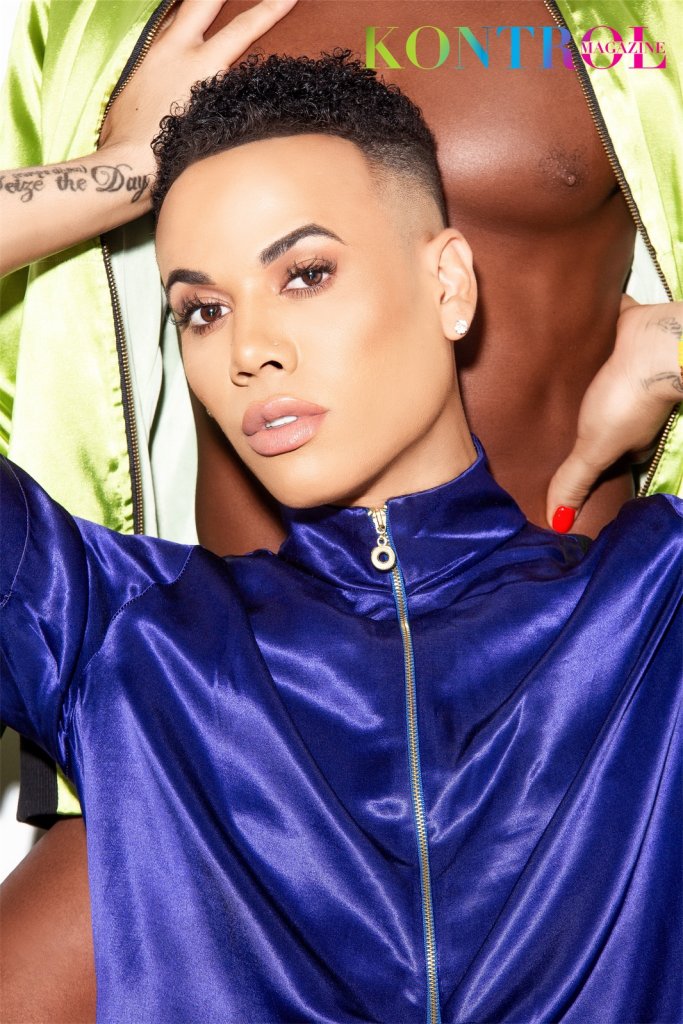 Although the number of visible LGBT rapper and members of the hip-hop community has increased, Bobby feels there is still much work to be done. He points out that even with rapper, Lil Nas X’s coming out, homophobia in the community is still a very real and frightening issue. “Yeah a lot more people are coming out and speaking their truths, but I still feel the [rap/hip-hop] community is just in a place of tolerance and not really acceptance. I just don’t understand how what someone else does with their body parts or who they love detracts from hip-hop or its roots. It was originally a marginalized community too, right? I just read the comments under Lil Nas [X] page and videos on how people say they aren’t going to support him anymore, or make gay jokes. It’s all just fuckin’ ignorant.”  He goes on to reveal he feels inspired by other LGBT performers like Frank Ocean, Big Freeda, Ru Paul, and Young MA because they are blazing paths for others like them in the music industry. However, he considers Langston Hughes, James Baldwin, Ru Paul, Wilson Cruz, Marsha P. Johnson, and even Milan Christopher to be gay icons. “All of these are people who have done amazing things and changed the world for LGBT people everywhere…yes, I said Milan [Christopher] because he is really popular and was the first gay rapper in an openly gay relationship. That was huge to see all that play out on television. Plus, he continues to advocate for others.” 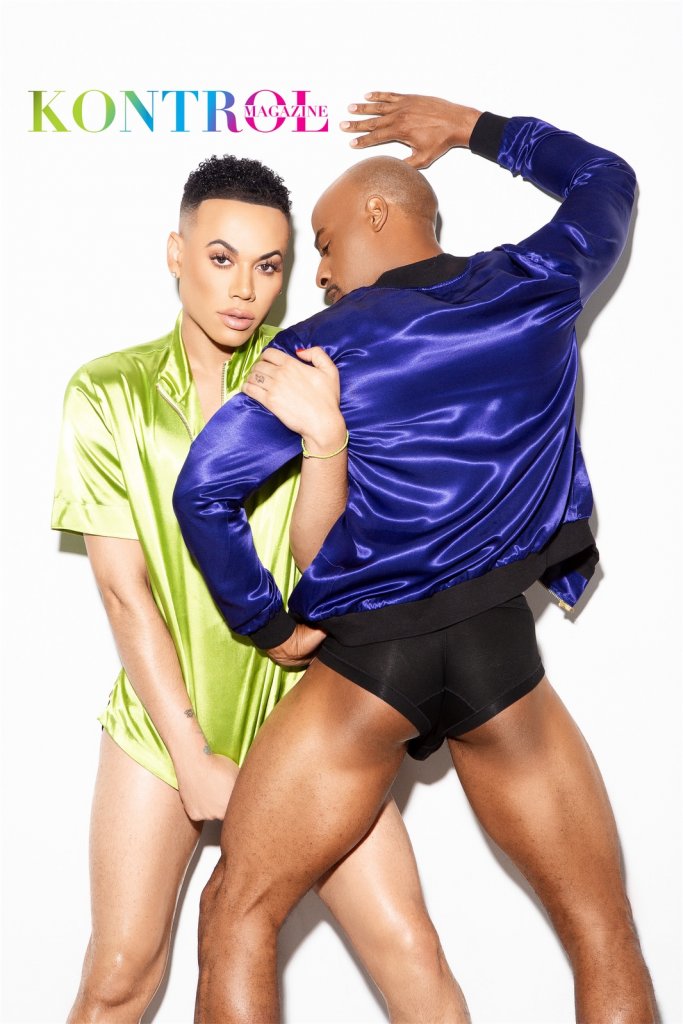 June 28, 2019 marked the fiftieth anniversary of the Stonewall Riot in New York City, which is considered by most to be the galvanizing moment of the Gay Rights Movement. Gay Pride was celebrated like never before with even major companies like Target, Walmart, H&M, and Apple joining in the festivities across the country. Pride definitely means something different to each person and to Bobby it means expression. “Pride is getting to be you, the best you, having fun and being your raw, uninhibited self. Yes, definitely self-love, friendship, and affirmation. Like Ru says, ‘If you don’t love yourself how in the hell are you gonna love somebody else?” During Pride Bobby admits he likes to turn up with his friends, go to clubs, parades, and learn what he can about gay culture along the way. “There’s something for everyone at Pride, people really just need to loosen up and give it a chance. Where else are you, along with millions of people nationwide, allowed to celebrate being yourself and not being ashamed of loving who you love?” 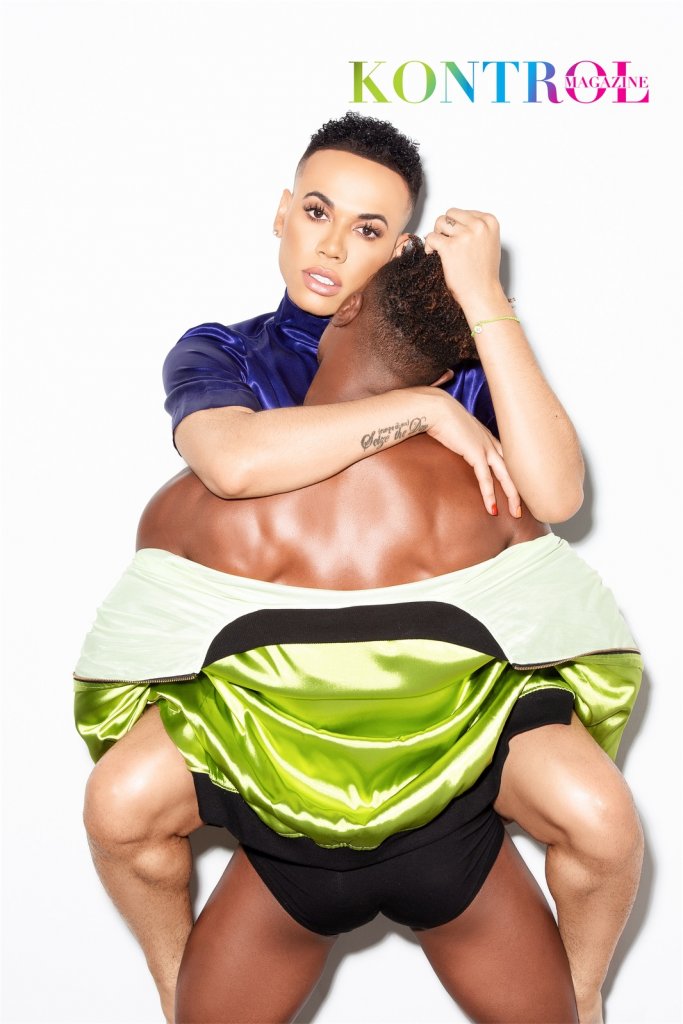 Bobby’s “Lyte” will never dim. In addition to making new music set to be released in the near future, he also hopes to get into acting, and is even willing to do some Atlanta web series. “I’ve seen them before, but I feel they’re like soft core porn [he laughs]. If the money is right, I’m not doing anything too raunchy, and I like the script I’d do it [he laughs again].” Bobby also admits he is single with a huge crush on Lil Nas X. “I’ve always liked him! Even before he came out I thought he was sexy as hell. I love his lips, skin, and body!” Whoever Bobby loves one thing is for sure is we love him and everything he exudes. Turn on the “Lytes” in here baby because Bobby is bad, bold, and out of Kontrol!