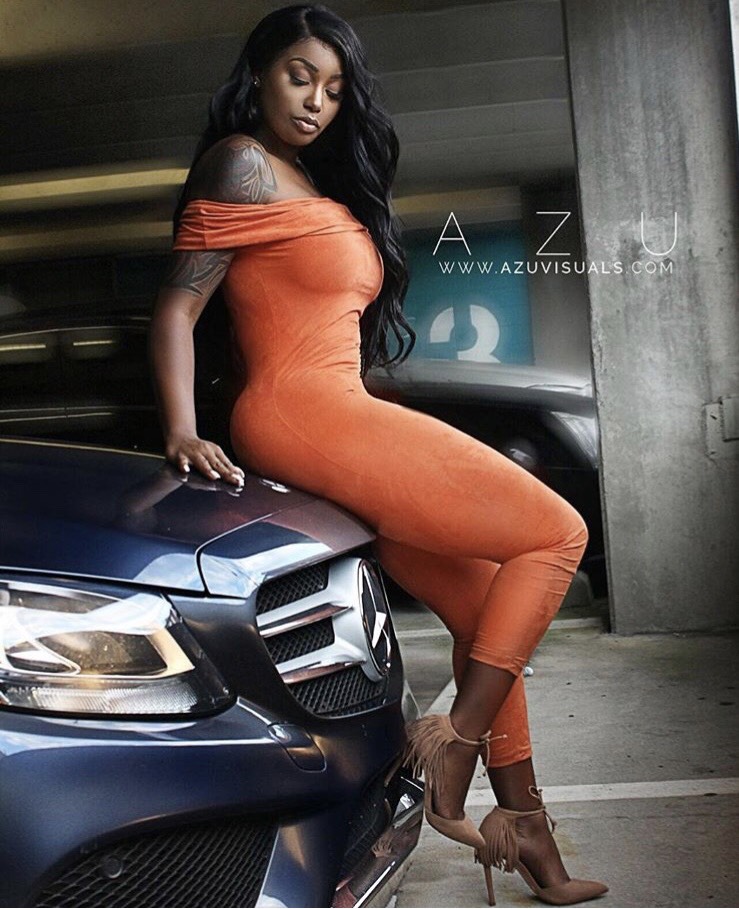 You may not know her just yet, but actress GI Jane is shaking things up and living her best life with no regrets. Will Packer took a change on her, and now her name is flashing on the big screen! GI Jane recently sat down with Kontrol Magazine to dish the tea on her upcoming projects and how she got her start in the industry.

“I started panicking thinking I had missed my opportunity” 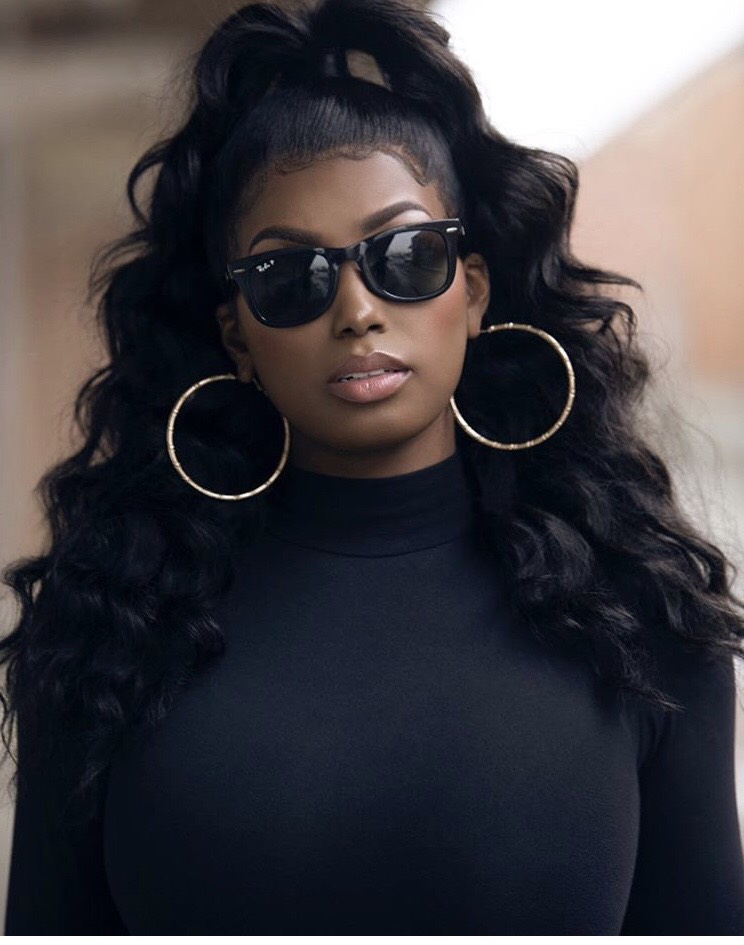 It all started in a popular nightclub in Atlanta, Diamond Club Atlanta where she was bartending and being her normal bubbly self. Apparently the stars were aligned that night as she began chatting it up and making drinks for Hollywood director Will Packer and his wife at the bar. As the night progress she continued chatting with the couple and that’s when fate stepped in. “I remembered Will asking me if I had ever done any acting before and it wasn’t something I had given much thought to”, she confessed.

Well sometimes, fate has plans for you and you don’t have plans for fate. Jane, who is not only a veteran, but a cancer survivor, embraces life. Her chatty personality had her having a full-fledged conversation turned business meeting with major director, Will Packer. “When he told me who he was I was taken back. He mentioned that he had some opportunities for me. I remember thinking he wasn’t serious. I took his info anyway, she said. Sounds exciting right? Well Jane admits to losing the receipt which he wrote his info on that same night. “I started panicking thinking I had missed my opportunity. I knew some friends and I started asking around. Months later, one of my friends told me that Will had inquired about me, and I was able to get in contact with him, said the actress.

“Now that I’m in the acting field, I want to do more of it. Pursue other projects”

Ok, so now you’ve got this power player in Rolodex, what’s next? A movie duh! Yes, you guessed it. Jane is now costarring in films. Her recent film Shaft, starring Samuel Jackson, is in theaters now and capturing laughter from people all over the globe. “Now that I’m in the acting field, I want to do more of it. Pursue other projects. I have been taking classes and enhancing my skills, she shared. Looks like things are off to a great start for this beauty. She’s been promoting her brand and perfecting her craft. She’s made a host of appearances lately and this lady is literally Booked, Busy, and Beautiful. Make sure you check her out in the new Shaft movie and stay tuned for more from this beauty.