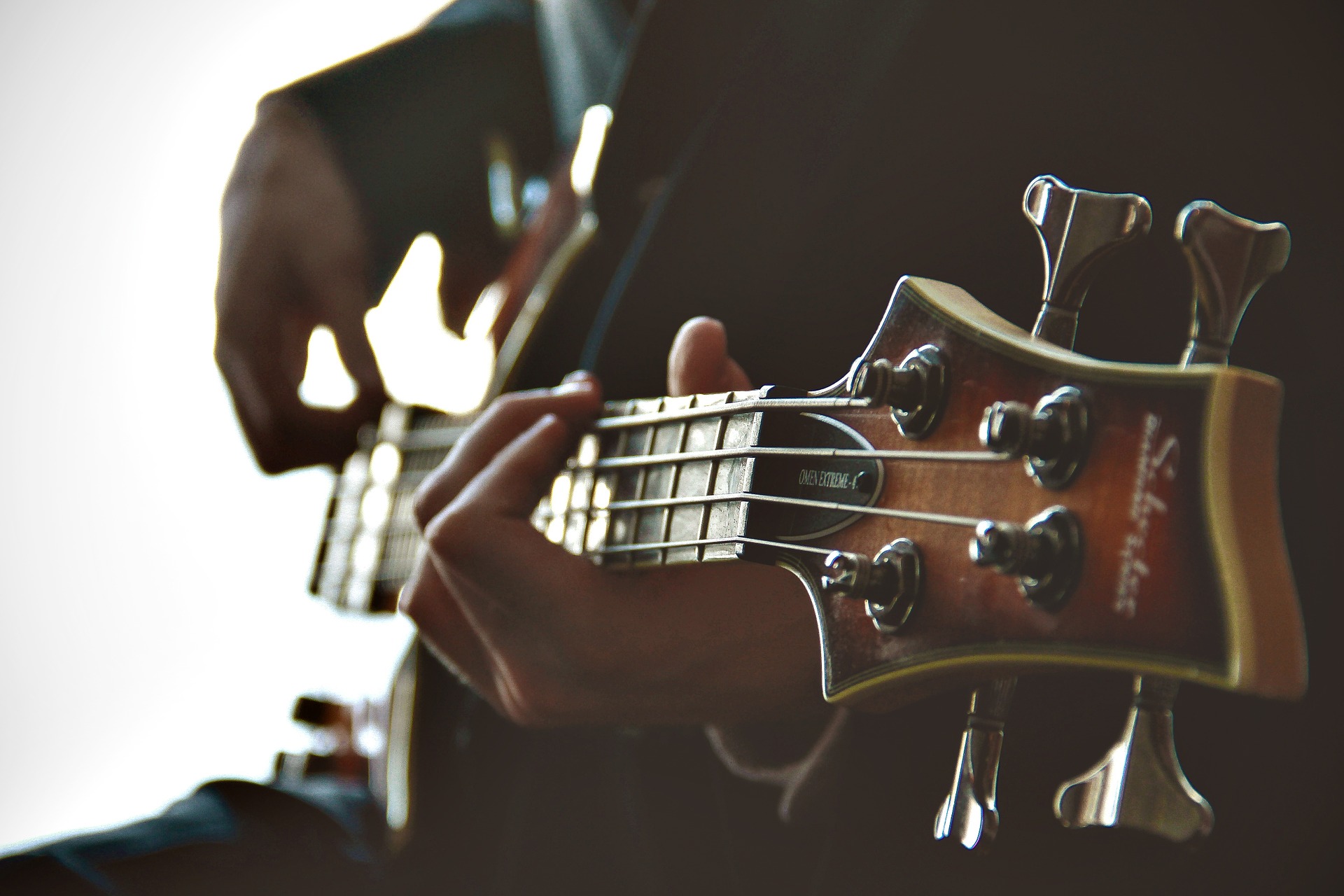 With another summer comes a stacked festival and concert schedule, chock full of some of the biggest artists of all time.  It’s estimated that concert promoters will reap 10-figure returns during the 14-weeks from Memorial Day to Labor Day. Last year, summer concerts grossed $2.5 billion in ticket sales in North America alone, with 56 percent of stadium revenue coming from these shows.

As we know, everything comes around again—from bell bottoms to music styles—and the bands of the ‘90s are no exception. They’re making the rounds this summer, giving fans a good excuse to lean into nostalgia.

There’s nothing better than seeing your favorite boy band takethe stage and transport you back in time. (Why is it that we’re able to remember every lyric of the Backstreet Boys ‘Millennium’ album, but don’t remember what we had for lunch yesterday?) .

Ready to relive the glory days? Here are 10 of the most popular ‘90s bands you may want to check out this summer.

Described as ‘beloved’ by the New York Times and highly praised by Billboard, Hootie & the Blowfish were once recognized as the biggest band on Earth. Their debut album, ‘Cracked Rear View,’ has sold more than 21 million copies over the last two and a half decades. Frontman Darius Rucker and the full band will be on tour across the States from late May until mid-September.

You can buy tickets for upcoming Hootie & the Blowfish shows here.

Don’t let the Backstreet Boys’ comeback make you feel old… their silky voices and synchronized dance moves will never go out of style (we hope). And as the best-selling boy band of all time, their fans simply don’t waver.

After wrapping up a year-long Las Vegas residency in April 2019, the Backstreet Boys have set dates for their biggest tour in over 18 years. The 2019 DNA World Tour will open in Europe in May and continue in North America in July, to end on September 15th at Newark, New Jersey’s Prudential Center.

You can purchase tickets to the best-ever Backstreet Boys show here.

One of the most loved artists from the alternative rock and female indie scene of the mid-90s, Sarah McLachlan boasts outstanding songwriting and performance skills that propelled her to the top of the charts during her prime. Not just a talented singer and multi-instrumentalist, McLachlan has also been a driving force for opportunities for women in the music industry over the years. If you’re dying to belt out “Angel” and “Adia” with Sarah, get tickets for one (or more) upcoming tour dates, here.

How many times did you listen to “Sell Out” in 1996? What if you could time travel to attend a Reel Big Fish live performance one more time? Luckily, there’s no need for a time machine as the band has finally announced their 2019 tour!

Originally formed as a trio, they began as a classic rock band in California in 1991. Later on, they added a horn section and started writing their own material, which fell distinctly into the emerging third-wave ska genre developing in Southern California during the mid-90s.

When their single ‘Sell Out’ debuted in 1997, they finally broke into the mainstream and have released eight studio albums since, as well as a live album, several EPs and compilation records, and a string of recognizable hits.

This summer you’ll get the chance to see them live across the US, as if the last 20 years never happened. Check out Reel Big Fish upcoming tour dates and tickets here.

Influenced by a mash-up of goth rock, psychedelia, heavy metal, and dream pop, the Smashing Pumpkins are one of the most famous alternative rock bands of the early ’90s. Among their most successful classic releases, ‘Siamese Dream’ and ‘Mellon Collie and the Infinite Sadness’ stand out as long-time fan favorites.

Billy Corgan and the Pumpkins will hit the road on Aug. 9, finishing up their run on Aug. 31 which means you have less than one month to see them live!

You can buy tickets for upcoming The Smashing Pumpkins’ tour dates here.