0
Atlanta is definitely a city that has more events than it has citizens–or at least that is how it feels most times. Thankfully, someone at We TV got the notice and created a fabulous event with last night’s premiere for the network’s new hit show, Growing Up Hip-Hop at the SCAD Show Theater. As you may already know,…
/ Hey Mikey! /

Atlanta is definitely a city that has more events than it has citizens–or at least that is how it feels most times. Thankfully, someone at We TV got the notice and created a fabulous event with last night’s premiere for the network’s new hit show, Growing Up Hip-Hop at the SCAD Show Theater. As you may already know, the show is the brainchild of Angela Simmons, and showcases the lives of a few celebrity kids of Hip-Hop’s most famous families. Naturally, Angela is the daughter of Run DMC’s Rev Run and the niece of Russell Simmons. Rounding out the cast, excitingly, is Romeo Miller, son of Master P, Boogie Dash, son of Damon Dash, TJ Mizell, son of Jam Master Jay, Kristinia DeBarge, daughter of James DeBarge, and Egypt Criss, daughter of  Salt-N-Pepa’s Sandra “Pepa” Denton and Naughty By Nature’s Treach!

Last night, many of Atlanta’s celebrities, and all of its major press outlets, gathered to catch the advanced screening of the series premiere. Needless to say this show is DOPE! We TV definitely has a hit on its hands–a huge one! The show had everything, drama, fun, and the unique perspective each of the cast members share of growing up in their parents’ shadows. Angela is tries to launch her new faux-fur fashion line while dealing with a possible stalker, Romeo prepares to take the reigns of No Limit Records, and Kristinia deals with her father’s incarceration and drug addiction. However, the two events really stand out in the premiere. The first being when Damon Dash calls Angela out on her “stress,” feeling she does not know what real stress is due to her privileged upbringing. The second being Romeo and Angela’s flirtatious friendship. All we are going to say is you better tune in tomorrow at 10 PM EST. 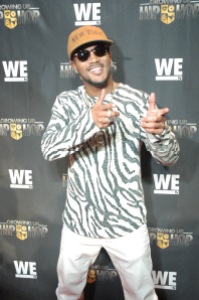 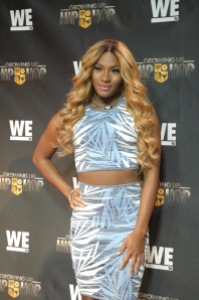 After the screening was a fun Q & A, hosted by Ebony Steele, where we learned more about the cast. Including Egypt’s young age, Romeo breaking up with his girlfriend, and how Boogie sees himself as the big brother of the cast.  Afterwards, the masses headed across the street to the illustrious W Hotel for cocktails and networking. This was an amazing event attended by a number of the city’s biggest names. Appearances included Sandra “Peppa” Denton, Phaedra Parks, Stevie J, Joseline Hernandez, Dice Dixon, Demetria McKinney, Mimi Faust, Porsha Williams, Kenya Moore, Toya Wright, Baja Rodriguez, and many more! Check out some of the pictures from the event below! 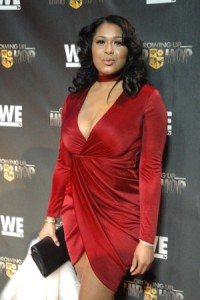 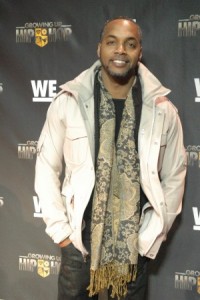 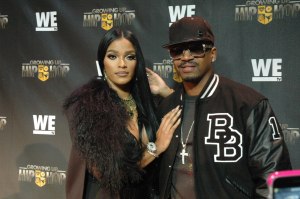 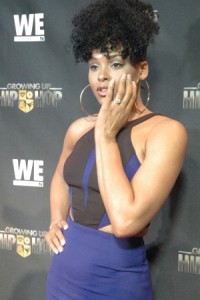 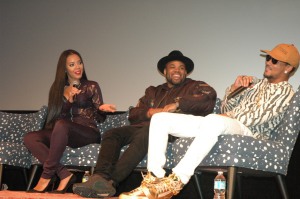 The Ultimate Mompreneur Summer 2020 Must Have Guide