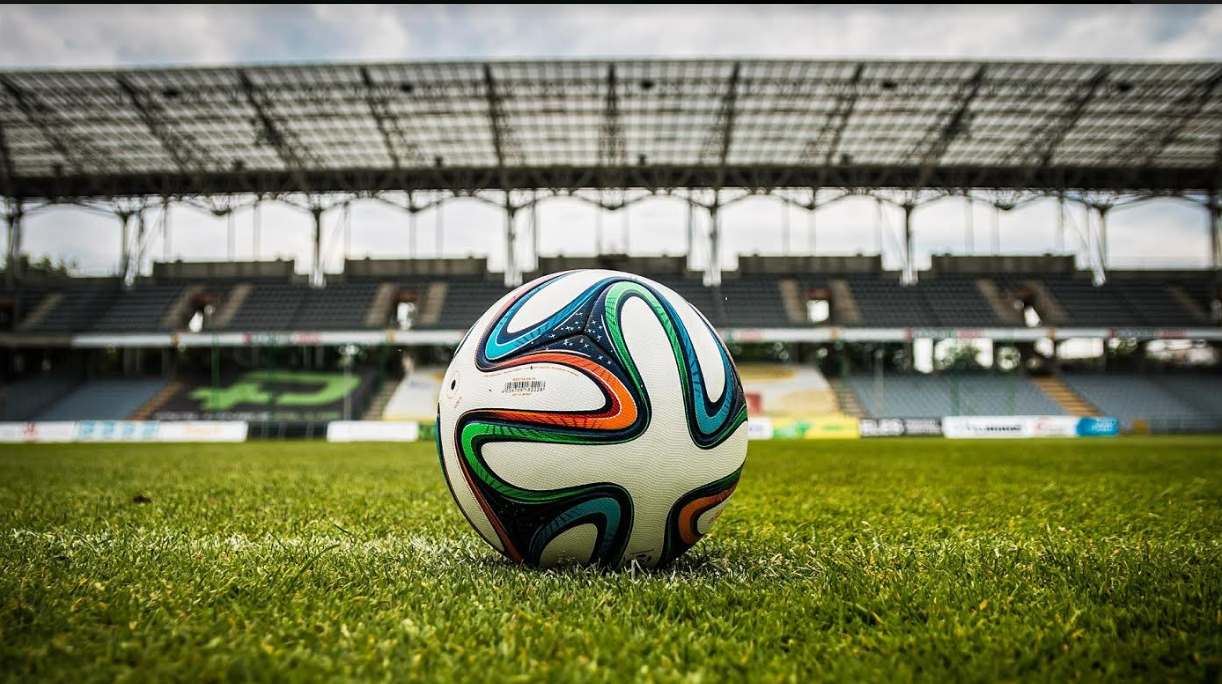 It’s almost fantasy football season, folks — which means that it almost time for draft day. When you and your buddies pick your teams, where will you be? If you answered “the internet,” it’s time to start living a little.

As anyone who has experienced one should know, the best way to do a fantasy football draft is in person. That’s when the trash talk flies and the booze flows. That’s when you get to slap those colorful stickers on the giant draft board (sure, you could use the app, but where’s the fun in that?). If you’re the commissioner of your league, or even just an owner with some clout, it’s time to make a change: Host your draft in person. Here’s how to do it.

Fantasy football drafts are serious business, but the big day is also going to be a big party for you and your fellow team owners. So make sure that you’ve stocked up on the right amount of food and drinks — including both alcoholic and non-alcoholic options.

Have plenty of non-alcoholic drinks and lots of chips and other snacks on hand, because you don’t every team owner drinking only beer on an otherwise empty stomach (that wouldn’t be a fair way for you to dominate the draft, right?). And don’t assume anyone is bringing anything unless they commit to it ahead of time. Sure, it’s polite to bring a six-pack or a bag of chips to the party, but you’ll be the one on the hook if your guests flunk that etiquette test.

Make sure you have decent furniture

We’d never traffic in stereotypes, so we’re not going to assume anything about you, the dedicated fantasy football commissioner. Maybe your other passion is interior design. Maybe your entire league comprises the friends you made in the design and furniture industries. If so, you can skip this section.

But if you happen to be a little more like the guys in The League — if your apartment or house looks a little more NCAA than NFL, so to speak — well, then you may want to read on.

See, you can’t host people a draft effectively unless you have adult furniture. Sure, fantasy football is a just-for-fun pursuit, but you really need to have some grown-up couches and chairs for everyone to sit on as they face the draft board. So this is your excuse to go buy some quality modern furniture, OK?

While you’re at it, make sure that you’ve got a unified sense of design in your space. Spend some time figuring out how to arrange your furniture and set up zones in your space with carpets and other room dividers. If you do things right, you’ll gain a more comfortable space just in time for the draft.

You’ll be a gracious host in most ways, of course — but once you’re on the clock, the gloves have to come off. Are you going to have a bad draft in your own home? Heck, no, you’re not. You’re going to make brilliant picks and absolutely dominate, is what you’re going to do.

So get the ultimate draft kit with stickers and such for your sweet in-person draft, but get a “draft kit” of your own, too. We’re talking preparatory materials, here: predraft rankings, podcasts, magazines, the works. Do some mock drafts. Study your opposition. Know your stuff cold, so that even your hosting duties can’t distract you from your mission and your perfect pick for the next round.

When it’s over, you’ll have a great team and your league will have had a blast. Good luck this season!