James Worthy music artist and Grammy award nominated music producer, recently sat down to catch up with Kontrol Magazine and we got the details on his upcoming projects.

James Worthy, originally from Queens, New York is currently residing in Atlanta, Georgia and living his best life. He recently released his EP, “Blu Leisure”, which is a different vibe from what we’re used to hearing from this super producer turned music artist. Worthy has worked with several artist who we all know and love. Artist such as; B Angie B, Arrested Development, Men At Large, Silk, Sara Stokes, Robin S, Truth Hurts, Bobby Brown, Petey Pablo, Yung Berg, Bonecrusher, Fetty Wap, T­-Pain, Future, Michael Keith of 112, Whitney Houston, and that’s just to name a few. 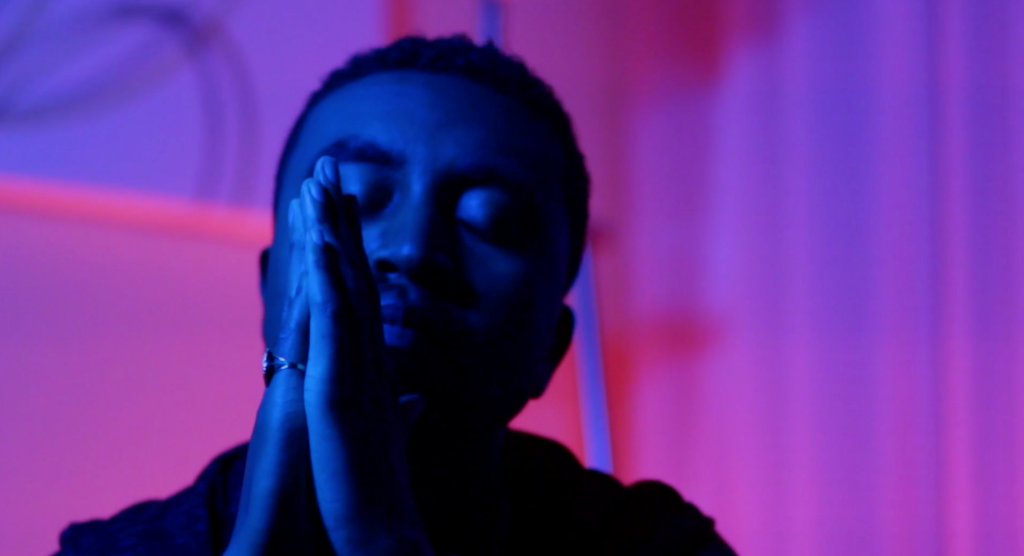 “This EP allowed me to work with new and upcoming producers and give them a chance”.

The Blu Leisure EP includes collaborations from old school artist and new school artists. The EP posses a mellow sound with a hint of Caribbean beats as well. When asked about what it was like to transition from being behind the booth to laying down vocals inside the booth, Worthy stated, “It’s something that I always wanted to do. This EP allowed me to work with new and upcoming producers and give them a chance”.

Of course with changing your lane you can expect a change in your circle as well. “People looked at me differently like they didn’t expect that I could do this”, James says. His circle of friends changed their patterns or behaviors once he decided to change his focus from producing to singing. What else could be expected for the producer who helped produce last summers hottest track, “Icon”, by Jayden Smith. The track was featured on the soundtrack for Creed 2, which the producer/artist states he wasn’t even aware that the song had been licensed until someone told him about it. As far as working with Jayden, James stated, “He’s a really unique kid. Very smart and talented. Pleasure to work with”. 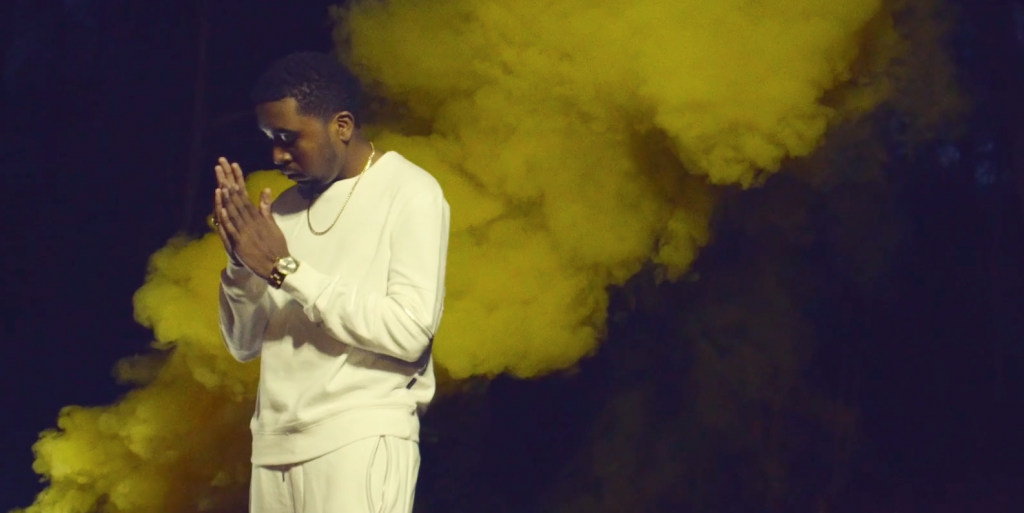 Well rest assure that there are plenty more great things to come from James Worthy whether he’s mixing or producing a number 1 track, or he’s in the booth laying down vocals on his own project. Either way, he’s following his passion and finding peace in doing so.