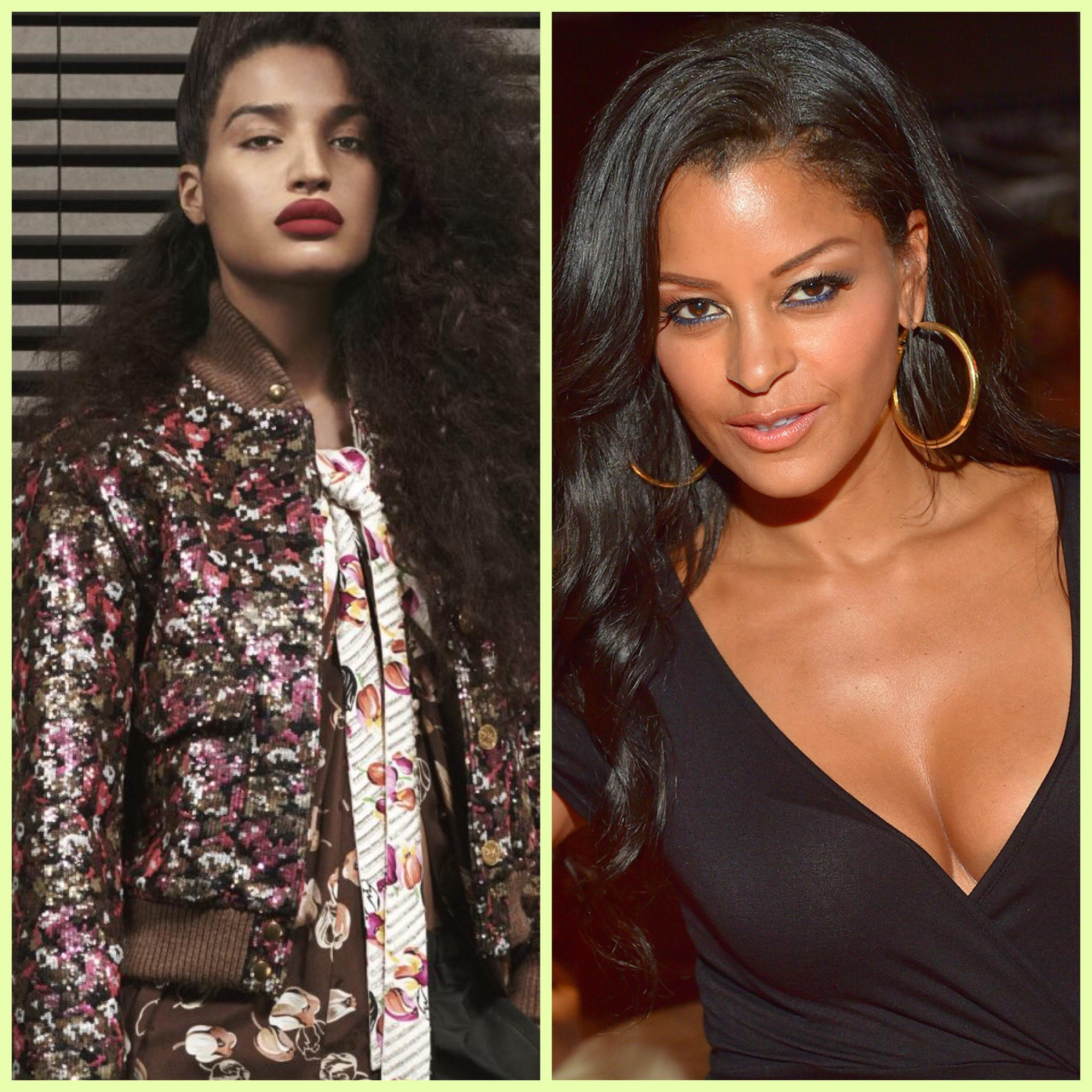 It is never a good look or a good time when two ladies we love so much are at odds on such a controversial topic. Apparently, Pose star and trans activist, Indya Moore, is displeased with Claudia Jordan’s recent comments and questions concerning transgender people. In fact, she has outright declared Claudia’s comments and inquiries to be transphobic and off center to more important issues in the trans community; like the high number of murders of transgender women of color.

The tift began when Claudia tweeted the following after her interview with actor Malik Yoba, who recently revealed he is attracted to transgender women and came onto her radio show, The All New Morning Rush on 105.7 Dallas, for an interview and to discuss the forthcoming Visibility March set for September 28th in Washington, D.C.

As you can see above Indya, as a transgender woman,  was offended. When it comes to interaction with transgender people it is considered rude and offensive to bring up their genitalia as it relates to their gender identity. This can be especially offensive coming from a cisgender (denoting or relating to a person whose sense of personal identity and gender corresponds with their birth sex) person.

Indya’s retort including the murder of so many transgender women of color, the most recent being a seventeen year old girl who found tied up and burned to death in a car is heart wrenching and timely. Claudia may have been genuinely asking from a place of trying to understand, but with a topic that sensitive and still taboo, she should have done some research surrounding the etiquette needed when discussing this subject matter. Indya recently wore earrings with portraits of all the aforementioned murdered transgender women this year. We hope these two can come to a place of understanding over this issue. They are both such fun, beautiful, and talented women!

You can catch Claudia’s entire interview with on Smooth R&B 105.7’s radio’s site. Check out snippets of the interview below: