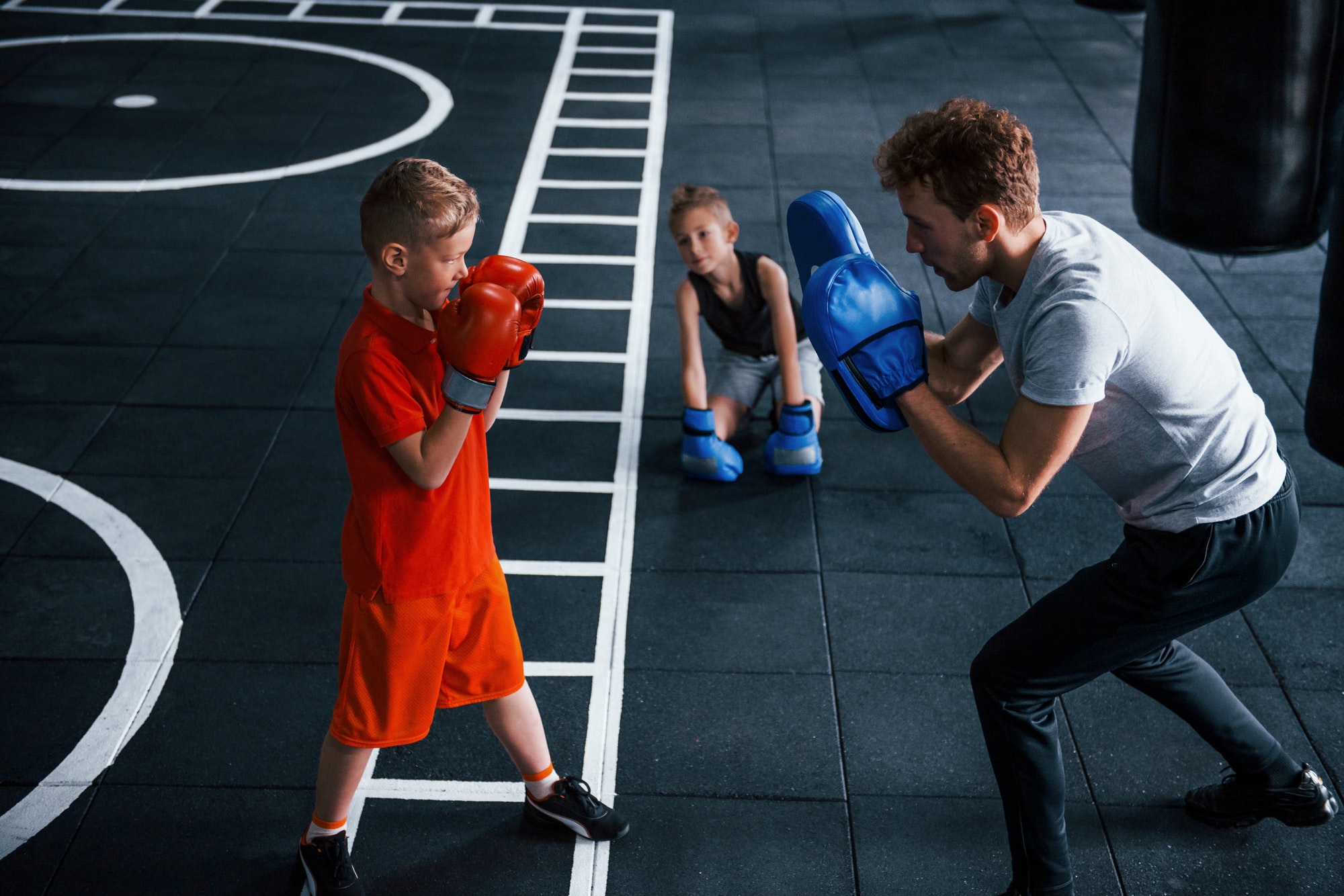 Strategies to Cope With Anxiety and Study Stress

“The Color Purple” is a timeless film and a mainstay of The Black Cinematic Experience. This tale of a poor, black woman struggling to find freedom and inner peace in the rural South has endeared itself to the generations. From the magic Alice Walker first penned onto paper, then a movie, and now musical theater! Oprah Winfrey’s version of the play has become somewhat of  a permanent fixture of Broadway, selling out in theaters nationwide whenever there’s a tour. Look out though, there is a newcomer on the scene and she, along with her crew, are placing their stamp on The Color Purple scene after scene! Kontrol Magazine is proud to introduce you to Joyce Licorish–philanthropist, director, producer, and rising star!

Joyce began her tango with musical theater off a fluke. She and a few of her girlfriends in high school decided to do a talent show and cover one of En Vogue’s songs. Surprisingly, her girls choked, but they ended up winning the show because Joyce did not and sang the group to victory. “…after that everyone was like you really have a gift…your voice has a classical sound to it…you should try to musical theater…” Joyce did far more than try! She honed her craft and appeared in a number of musical productions and sang with a band. After years of doing what she loved, she was given the opportunity to give back to the Indianapolis community when her father turned over his community outreach program, “The Cupboard” to her.”My father was getting up in age and asked me to take over the warehouse belonging to the organization and at first I was hesitant to do so…at the time I was busy singing with a band and making music all over the city…when he [her father] asked me to take over I realized I needed to be smart about how I could do it…” Not only was she smart–she became successful!

After years of performing in other musical productions she began producing Oprah Winfrey’s version of “The Color Purple.” It took two years to gather the necessary funding and cast for the play, but now Joyce feels she and her crew are ready to make it happen. Surprisingly, not only did she produce the play, she directs and acts in it as well. In the play she assumes the role of strong, hearty, and independent “Sofia.” “…the role of Sofia is near and dear to me… years before the play I actually auditioned for the role in the Broadway play…unfortunately I did not get it, but hear I am now!” As the producer, director, and a cast member she manages her many “hats” by having an assistant director and an understudy. Whenever she is in a scene she allows her assistant director to take over that scene, and when she needs to attend to play business or see how a scene unfolds that Sofia is in she utilizes her understudy. The process of becoming her character is thankfully the least of her worries. “I’m already a chunky girl so there’s no body augmenting, but I do have to wear this big wig and a little more make up as my character ages…I’m always amazed at how many layers of clothing women wore back then [the early Twentieth Century].” The play goes more into depth on many of the characters from The Color Purple, exploring the relationship between Shug and Celie more and even shows a softer side to Sofia.

“The Color Purple” is a timeless and cherished masterpiece. Whether you are a product of The Baby Boom or a Tweeting member of the 2000s (people born in the late nineties and early 2000s), there is something in this play for you to relate. It is time to reconnect with a simpler time, while simultaneously empathizing with a woman in a complex situation. There are so many lackluster and self-deprecating forms of entertainment. Why not feed your soul some substance? “I want people to see the hard work and love so many people have put into this production…we have definitely had a few snags, but I know they will truly enjoy themselves and leave feeling empowered…” You can catch Joyce Licorish & The Cupboard’s presentation of “The Color Purple,” at The Strand Theatre on Saturday, August 30th at 3:00 PM or 7 PM EST. Check the flyer below for more information, follow her on Twitter @TheCupboard14, on Instagram @TheCupboardPres, and Facebook on “The Cupboard!”