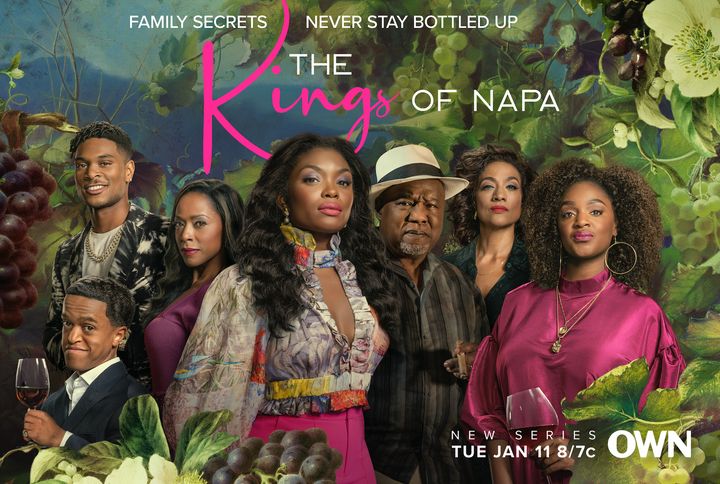 OWN, yet again, is making television history with its latest series, “The Kings of Napa!”

The series centers on The Kings, a Black family from Napa Valley, California who owns a popular and profitable vineyard and wine company. The Kings, are the epitome of Black Excellence and strive to be nothing less than perfect. However, after the death of a loved one, we soon learn nothing is perfect as the family is wrought with secrets and infighting that threaten to bring their business to its knees and destroy their family at large. 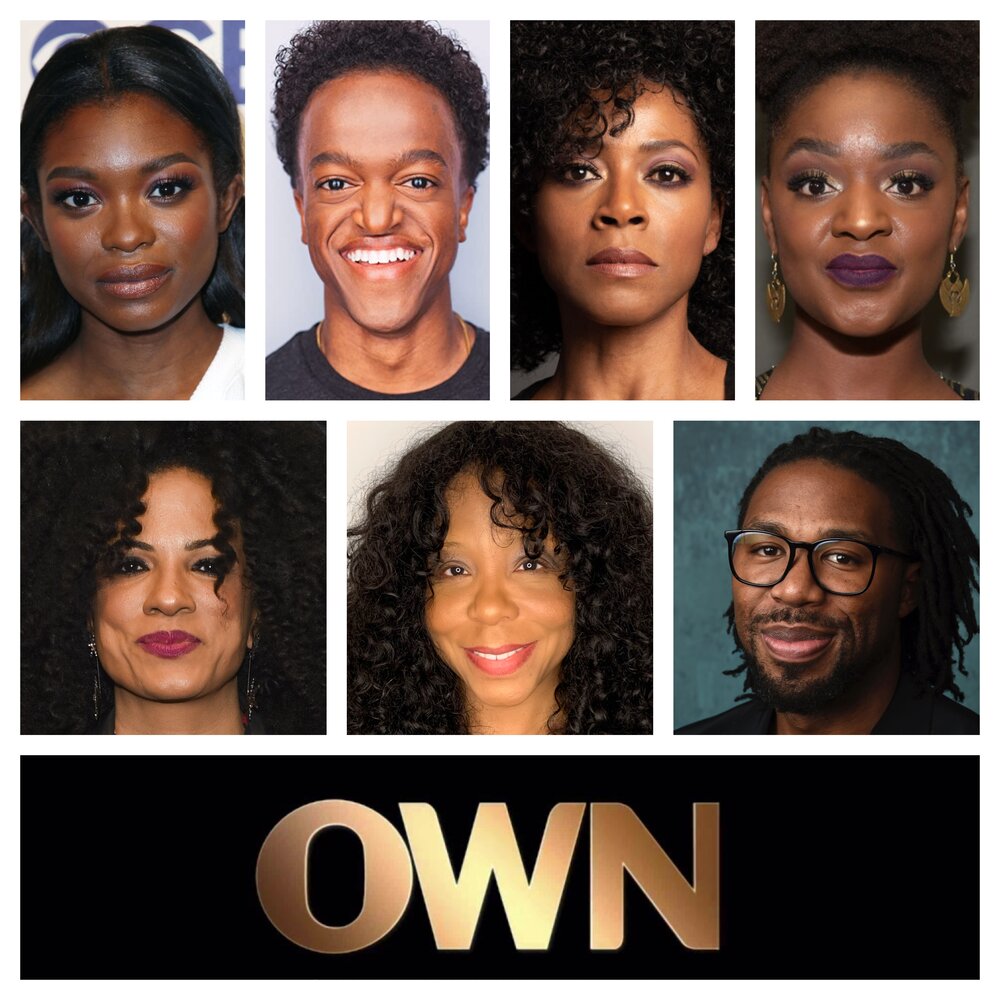 The cast touted a few recurring themes of the series typical of family dramas with a soap opera-ish flare, but overall point back to Black Excellence on how overall it expands the view of Blackness as it is seen in the landscape of television when it is free of trauma and brutality. Here, we have an affluent and well to do family, based in wine country, really achieving the American Dream through legitimate business, hard work, and remaining a unit despite their individual and collective pitfalls. 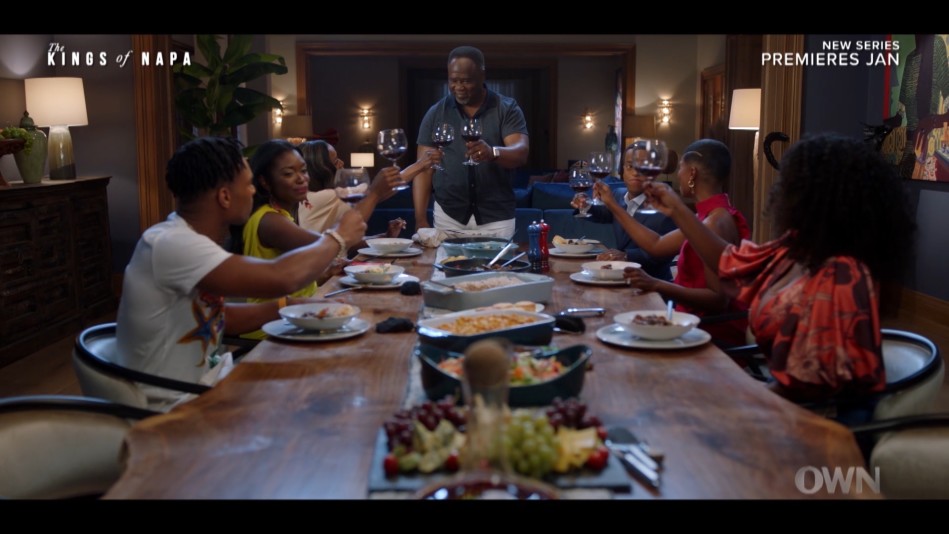 The breakout star of the series is undoubtedly Ebonee’s character, August. She is beautiful, intelligent, resourceful, and courageous–not to mention she’s clearly her father’s favorite child and only daughter. However, we have to mention Dana King, portrayed by Rance. Dana, who deals with dwarfism, is just as smart as his sister, but lacks her caring heart. He is a business shark, seemingly willing to do whatever it takes to secure the family’s company for himself and bolster them to the next level!

“The Kings of Napa” is definitely a series you want to make sure you do not miss! Grab your tissues and heart medicine because we are in for quite a ride this season! Check out the trailer below!

You can catch the series’ premiere TONIGHT at 8 PM EST, exclusively on OWN!